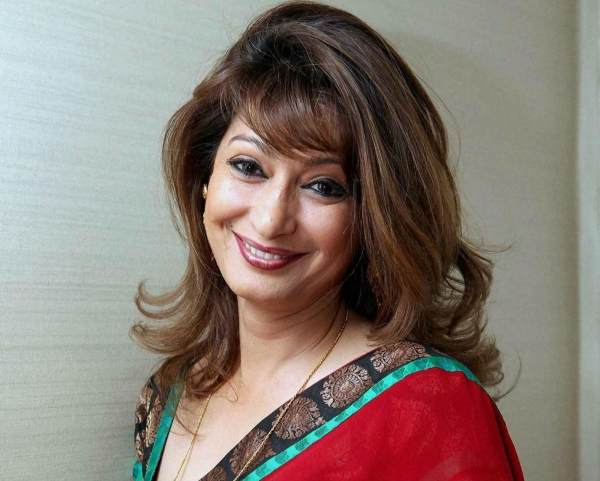 New Delhi: One of the officers who was part of the team handling the initial probe into the Sunanda Pushkar murder case might join the SIT again even as senior officials said an order is awaited in this regard.
The Special Investigation Team(SIT) is preparing a report on the status of the probe and submit it to senior officers.
"With the transfer of officers, the SIT has seen a lot of re-jigging. One of the inspectors, who was initially part of the SIT and was later transferred to another wing of the Delhi Police, might come back to the SIT.
"A recommendation has been made, but no formal orders have been issued yet. There are chances that the orders might come soon," a source said.
Police have been sending reminders to Canada's Department of Justice seeking details of the deleted chats from mobile phones of Pushkar and her husband, Congress leader Shashi Tharoor, and a team is likely to be sent there.
Last month, the city police had written to Enforcement Directorate to probe the financial irregularities related to the now-defunct Kochi IPL franchise as part of its ongoing investigation into the murder case.
The matter was being handled by Delhi Police's Economic Offences Wing which has handed the probe during the tenure of former Police Commissioner B. S. Bassi, but in a letter written to ED, the Delhi Police had asked it to probe the matter. In September, Sunanda's viscera samples were brought back from a FBI lab in the US by the members of a Delhi Police team probing the high profile case. The Delhi Police had also asked the FBI lab to submit its final list of observations so that they can be produced before of a medical board, which is likely to be formed soon.
Sunanda (51) was found dead at a suite in a five-star hotel in South Delhi on the night of January 17, 2014, a day after her spat with Pakistani journalist Mehr Tarar on Twitter over her alleged affair with Tharoor. Several persons including Tharoor have been questioned in connection with her death. Police have also conducted polygraph test on six persons, all prime witnesses in the case, including Tharoor's domestic help Narayan Singh, driver Bajrangi and Sanjay Dewan, a close friend of the couple.
In February, Tarar was questioned about her relation with the Congress leader and his wife, her fight with Sunanda over Twitter, and other issues revolving around Sunanda's death.