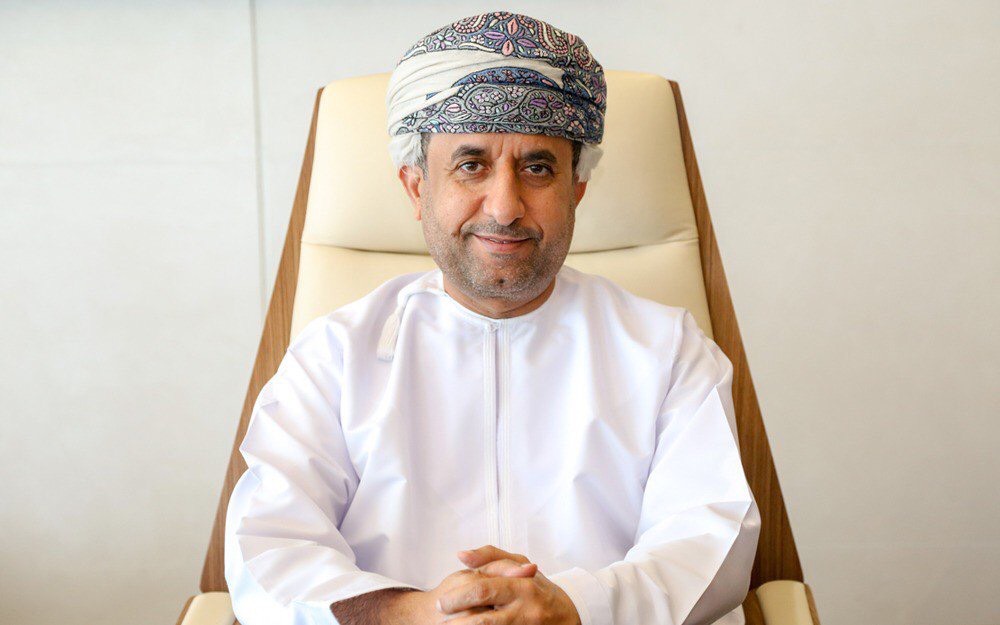 Muscat: The number of passengers traveling through Oman's airports has increased by 15 per cent in the last five years, according the Chief of Public Authority for Civil Aviation (PACA).

“The steady growth in the number of passengers at the airports of the Sultanate has been estimated at 15per cent during the last five years,” said Mohammed bin Nasser al Zaabi, CEO of PACA.

"The government has spent US $ 6.5 billion over the last decade to develop five airports across the Sultanate," Al Zaabi added