'Without new steps demonetisation unlikely to be beneficial' 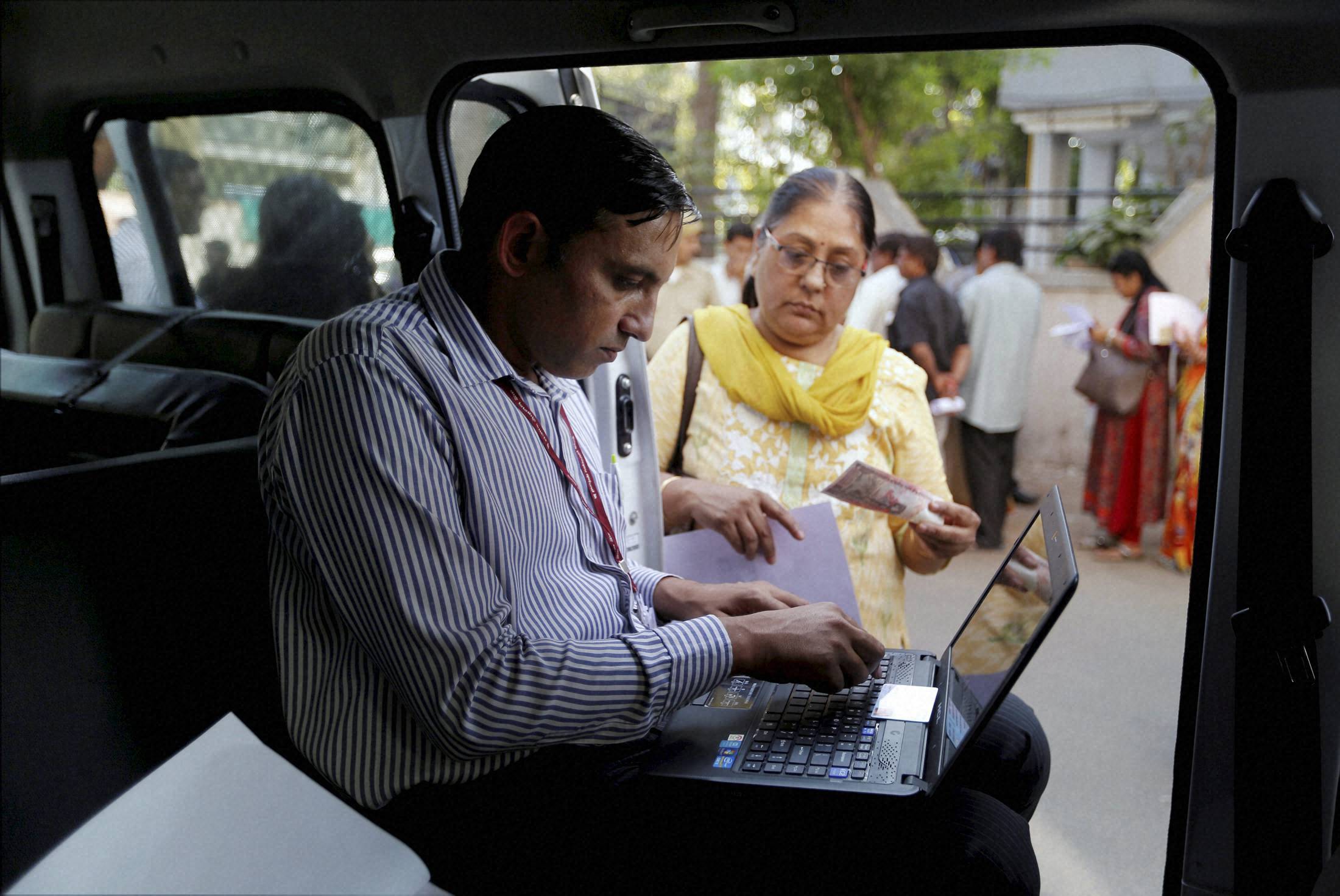 Washington: India's "sweeping change" in currency policy is unlikely to have lasting benefits without new measures to combat corruption and the move has resulted in "chaos" and "loss of trust" in the government, a top global economist has said.
"Like everyone else, we were surprised by the dramatic action taken by Indian Prime Minister Narendra Modi to demonetise the existing Rs500 and Rs1,000 currency notes," Lawrence 'Larry' Summers, a former chief economist of the World Bank and ex-economic advisor to the US President, said in a blog.
"This is by far the most sweeping change in currency policy that has occurred anywhere in the world in decades," Summers said.
In his blog written jointly with Natasha Sarin, Summers said most free societies would rather let several criminals go free than convict an innocent man.
"In the same way, for the government to expropriate from even a few innocent victims who, for one reason or another, do not manage to convert their money, is highly problematic," the blog said. Moreover, the definition of what is illegal or corrupt is open to debate given the long-standing commercial practices in India, Summers added. He and Sarin said there are also questions of equity and efficacy.
"We strongly suspect that those with the largest amount of ill-gotten gain do not hold their wealth in cash but instead, have long since converted it into foreign exchange, gold, bitcoin or some other store of value.
"So it is petty fortunes, not the hugest and most problematic ones, that are being targeted," Summers wrote.
"Without new measures to combat corruption, we doubt that this currency reform will have lasting benefits. Corruption will continue albeit with slightly different arrangements," said Summers, who in the past had advocated a similar measure for USD 100 and Euro 500 currencies.
"On balance, nothing in the Indian experience gives us pause in recommending that no more large notes be created in the United States, Europe and around the world. We were not enthusiastic previously about the idea of withdrawing existing notes from circulation because we judged the costs to exceed the benefits," he said.
"The ongoing chaos in India and the resulting loss of trust in the government fortify us in this judgement," Summers wrote.