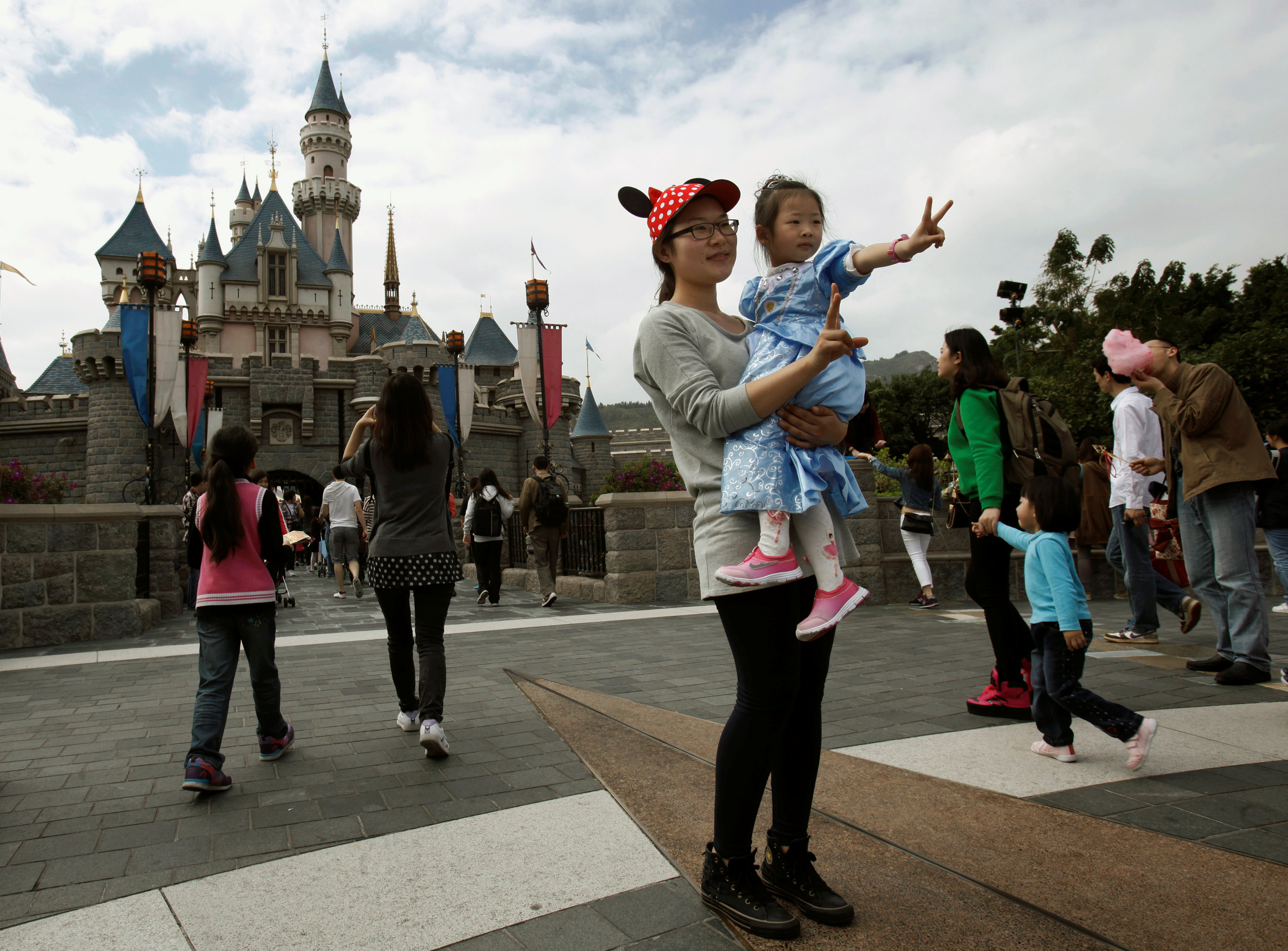 HONG KONG: Walt Disney will expand its loss-making Hong Kong Disneyland theme park with a $1.4 billion investment to try to attract more visitors, the U.S. entertainment company and its local government partner said on Tuesday.
Hong Kong Disneyland, the firm's smallest park, has been hit by weak local retail and tourism markets and suffered its first loss in four years in 2015. It cut an unspecified number of jobs earlier this year.
The Hong Kong resort also faces competition from other theme park operators fighting for mainland Chinese visitors, including Dalian Wanda, which plans to spend billions of dollars to launch at least 20 tourism parks in China.
The Hong Kong government, which owns a 53 percent stake in the theme park, will chip in $750 million, while Disney will pay approximately $650 million for the expansion running from 2018 to 2023.
The Hong Kong resort will add Frozen and Marvel themed areas -- attractions that it hopes can help differentiate it from other parks around the world, including a Shanghai Disneyland opened in June this year.
Disney said this month that attendance had declined at its parks in Hong Kong, Paris and California during the most recent quarter, while four million people visited Shanghai Disneyland in its first four months.
Hong Kong's retail and tourism industries have been ailing.
The city saw a 6.1 percent decrease in the number of tourists in the first nine months this year, including a bigger drop from mainland China, according to official tourist board data.
"Everybody knows tourism in the region, especially in Hong Kong, has been challenging, so it's not just Hong Kong Disneyland," Samuel Lau, managing director of Hong Kong Disneyland said at a press conference announcing the plan.
"We need to quickly double up to make sure we invest in tourism in the long run. Some of these projects will take time to build and create, and now is the time."
Disney said the expansion will create 3,500 jobs and eventually bring another 600 jobs within the park.
Hong Kong Disneyland employed more than 5,300 full time and 2,500 part time staff, making it one of Hong Kong's largest employers, according to its Annual Business Review for fiscal year 2015.