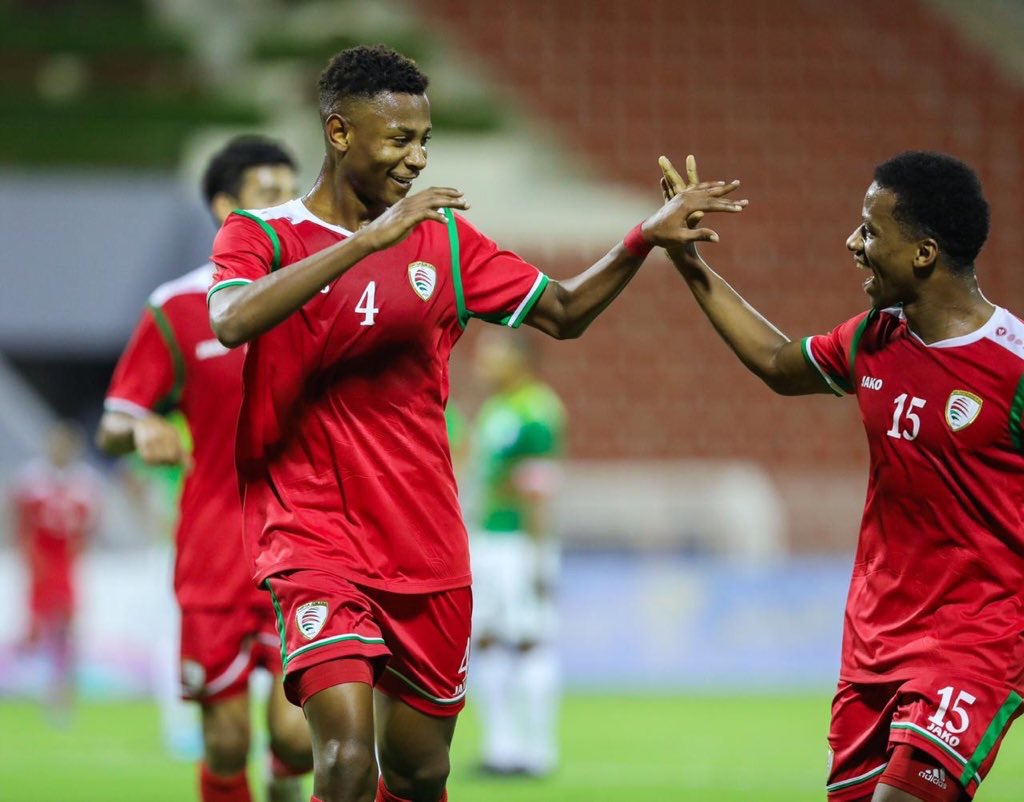 Muscat: Oman national football team defeated their Bangladeshi counterpart 4-1 in a match at the Bausher Sports Complex on Thursday.
In a report, Oman News Agency said: “The national football team defeated Bangladesh 4-1 in the meeting between the two teams at Sultan Qaboos Sports Complex in Bausher in the Asian double qualifying tournament for the 2022 World Cup and the 2023 Asian Cup to get nine point in the second grade in the fifth group.”
A statement issued by the Oman Football Association said: “The first half of the match ended goalless for both the teams but in the second half Mohsen Jawhar scored the first goal for Oman in the 48th minute.
Final score
Al Monther Al Alawi scored the second goal in the 68th minute, while Arshad Al Alawi scored in the 78th minute and the last goal was scored by Imran Haidi in the 90th minute while Bangladesh could score only one goal during the second half of the match to make the final score 4-1.
A huge crowd had descended at the Sultan Qaboos Sports Complex to watch the match.