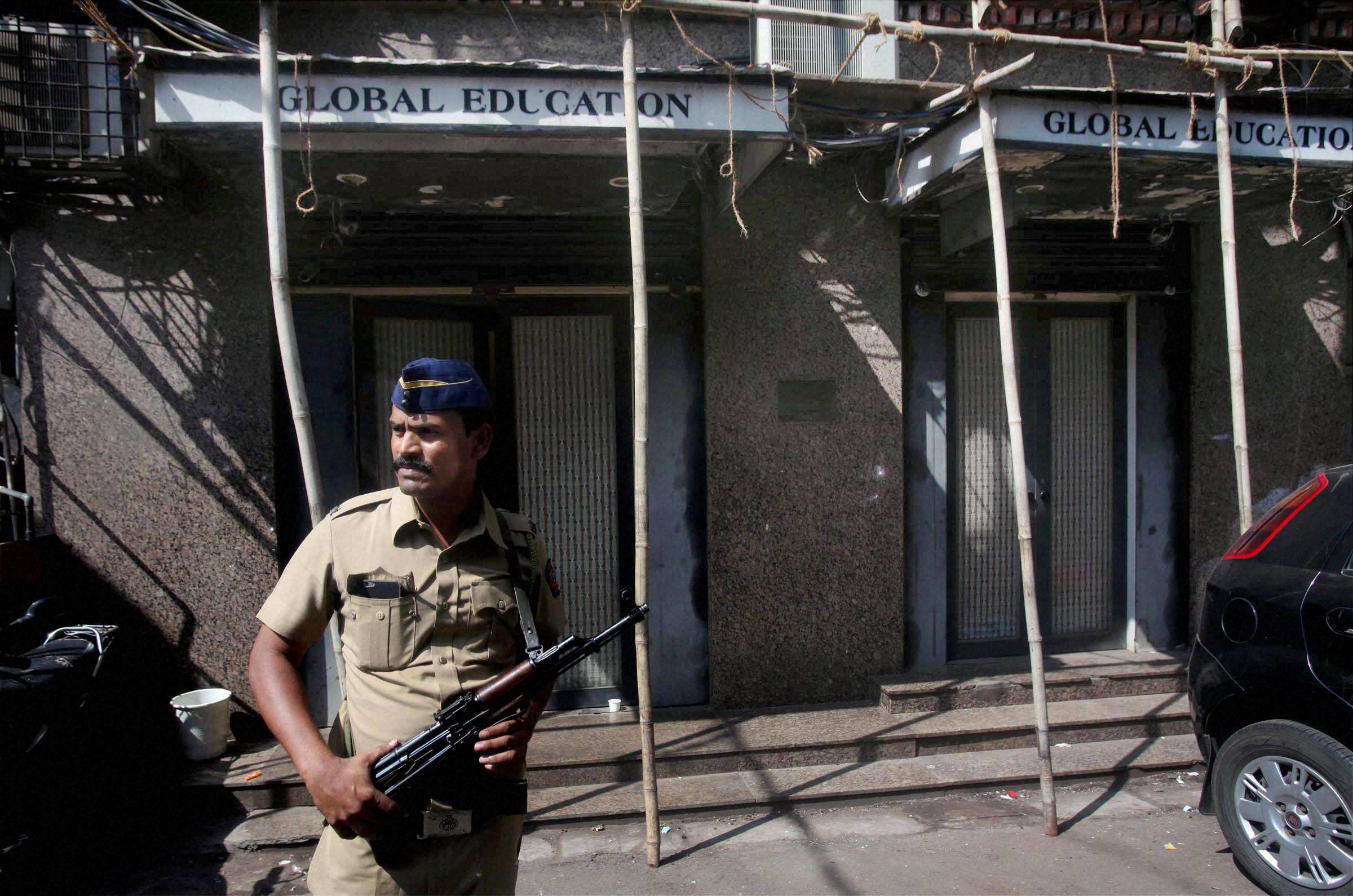 Mumbai: On the fourth day of its crackdown on banned Islamic Research Foundation, the National Investigation Agency (NIA) on Tuesday carried out raids and search operations at two more premises of controversial preacher Zakir Naik's outfit.
So far, raids have been carried out at 20 premises in last four days, an NIA official told PTI.
A team of NIA officials is deciphering 'hate' speeches of Naik by listening to audio and video records, he said. NIA has seized some incriminating documents and some files in Tuesday's search operation also, said the official.
The analysis of documents on financial transactions of IRF including foreign funding and documents related to property details of Naik is in progress, he added. A team of IT experts from NIA headquarters in Delhi is analysing seized documents, the official said.
Naik's public speeches, documents related to property and investment, financial transactions, foreign and domestic funding of the proscribed IRF as well as its associated companies, and electronic storage devices have been recovered, a NIA release said.
The investigation has revealed that the proscribed IRF has close connections with Harmony Media Private Limited, Longlast Constructions Private Limited, Right Property Solutions Private Limited, Majestic Perfumes Private Limited and Alpha Lubricants Private Limited. Documents pertaining to inflow and outflow of foreign and domestic funding, which have been recovered during search operations, are being scrutinised, it added.