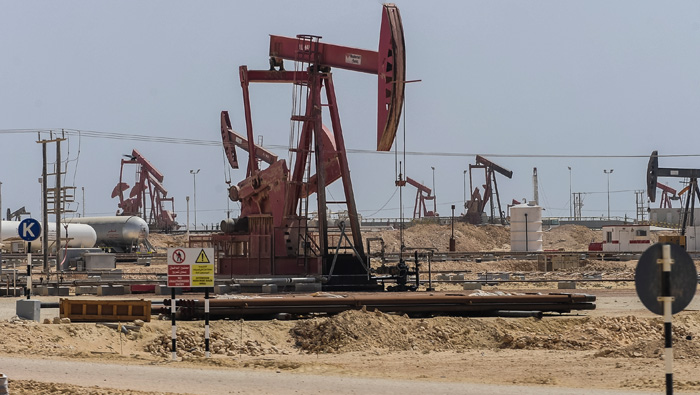 Muscat: Oman’s crude oil production marginally fell by 0.86 per cent to 31.37 million barrels in October this year, according to the monthly report released by the Ministry of Oil and Gas. This is equivalent to 1,011,892 barrels per day.
The Sultanate exported 27.26 million barrels (or 879,493 barrels per day) in October, indicating a 5.74 per cent growth over the previous month.
Exports to China have increased drastically compared to September 2016. In order to compensate for the loss in exports, China imported 86.02 percent of Oman’s crude oil exports. This shows a 20.19 per cent growth over September.
Taiwan’s import of Oman Crude also increased by 7.46 percent while the Japanese imports recorded a fall of 3.85 percent compared to September 2016.