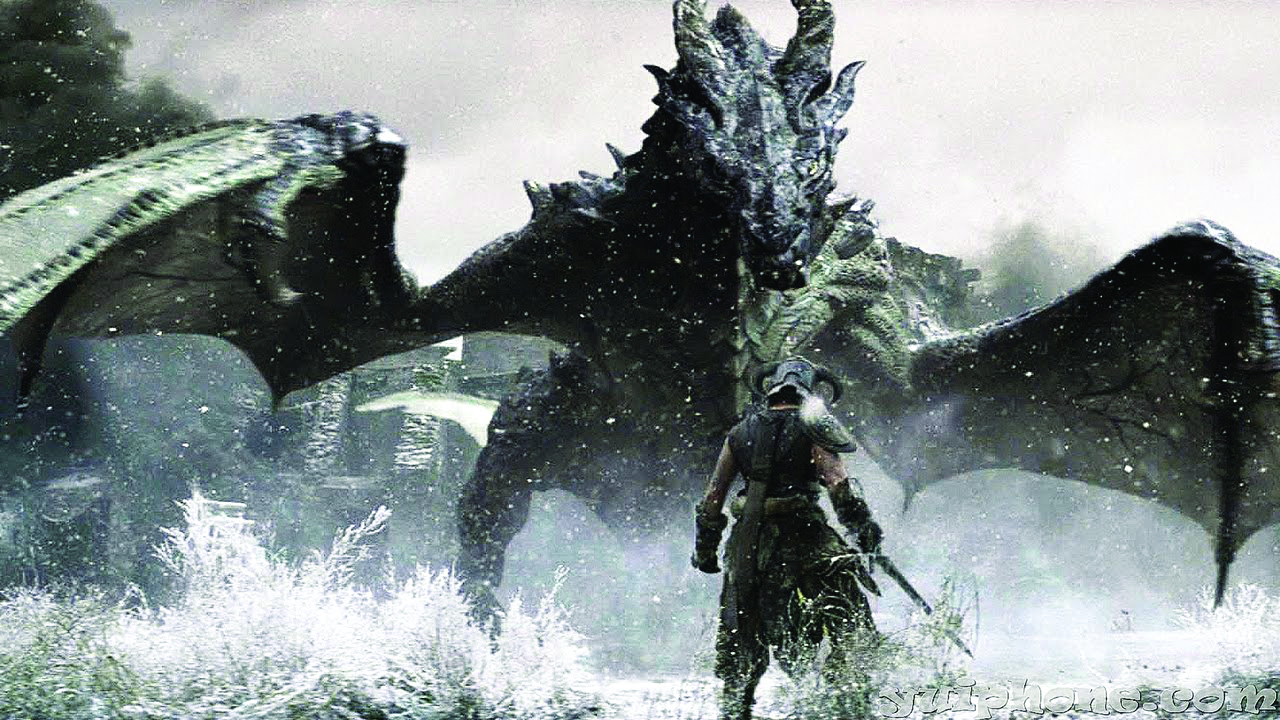 Skyrim is one of the world’s best role-playing games, and remains overwhelmingly popular the world over. But in the five years since the game has been released, gaming graphics have made a huge leap forward, and producer, Bethesda’s, complete overhaul of the game’s visuals have ensured Skyrim will continue to stay near the top of the gaming pile. Set on the fictional continent of Tamriel, the province of Skyrim is home to the Nords, a civilisation based on the Vikings — with everything from long, blonde hair to faux-Swedish accents — whose snowy homeland (think Winterfell, but with more mountains) makes them a hardy and resilient race. Skyrim is part of the Empire, a collection of seven provinces, each populated by an ethnically diverse and culturally rich set of inhabitants, and is currently in the throes of a civil war between the Nord natives and the Empire, who rule from neighbouring Cyrodiil, the Imperial Province. Enter you, the title character, known as the Dragonborn, who can play either as a warrior, archer, wizard, or combination of all three of them, across multiple races, ranging from human to elf, and even anthropomorphic cat. The game is part of The Elder Scrolls series, which contains history that goes back millennia, and includes a prophecy which states that the Dragonborn will save the world from doom at the hands of the dragons. No pressure, then. Along the way, there are several other superbly entertaining quest lines that need the Dragonborn to lend a hand. The civil war needs to be brought to an end, the hero of the story needs to learn his newly-acquired powers, and form alliances with the different factions of Skyrim. Even if the game did end there, it would be one of the most fun games I’ve played in a long time. The quests, though are only the tip of the iceberg. Bethesda have pulled out all the stops to give gamers an incredible experience. New add-ons include allowing players to adopt children (aww), and have two brand-new campaigns for gamers to make their experience of Tamriel an even better one. Being a warrior may be a full-time job, whether you’re fighting undead and exploring caves for buried treasure, joining your comrades in taking a heavily defended fort, or slaying dragons out in the wild, but the game’s got so much to offer you’ll slowly but surely be compelled to take time off from the great outdoors. Because there’s nothing like stepping into your own home after a long battle, or scaling a mountaintop and witnessing a sunrise that makes the sky change from a midnight, featuring the stunning Aurora Borealis, to pink shot with gold, before transforming into a gorgeously orange panorama, complete with shafts of light piercing the vibrant green landscape and bouncing off clear river waters. Skyrim truly has it all, from a thrilling set of campaigns and dozens of side missions, to fantastic graphics, a fully interactive environment, an epic soundtrack by Jeremy Soule and even its very own language and script (the Dovahzul, or language of the dragons, was created just for this game). Small wonder then that Skyrim has picked up a slew of awards so far. IGN and GameSpot named it PC Game of the Year, it’s received RPG of the Year from five different gaming websites, and has been voted number one in two ‘best games of all time’ lists. Skyrim is now the yardstick by which all future fantasy games will be measured by. And with good reason. The Short and Skinny Name: The Elder Scrolls V: Skyrim Genre: RPG/Fantasy Game Producer: Bethesda What’s it about: Step into the fantasy world of Tamriel and make choices that will determine the fate of an empire, forging alliances and battling foes along the way. Platform: PC, PlayStation, Xbox Where to buy: Steam (PC), PlayStation Store, Xbox Store IGN Rating: 9.5/10 — [email protected] 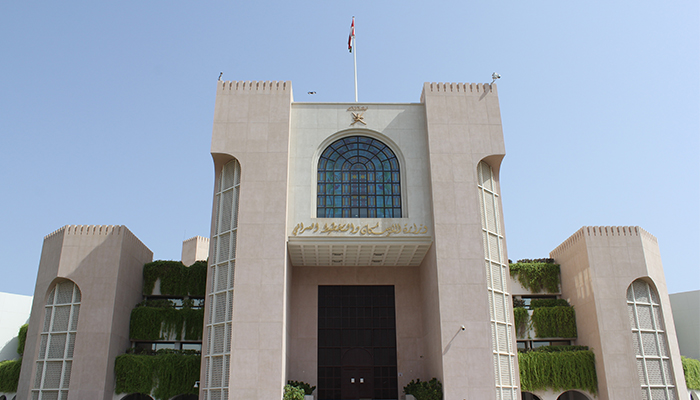 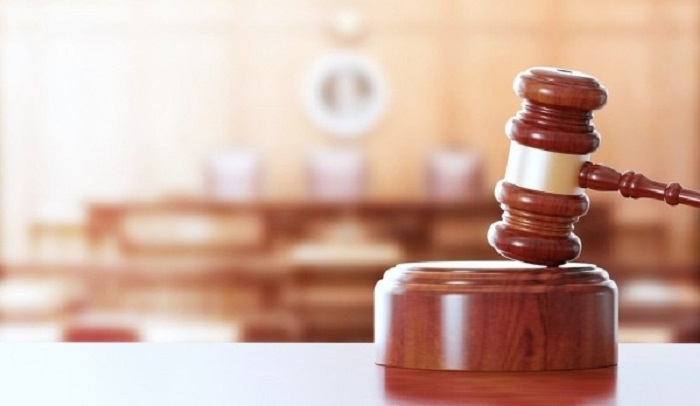 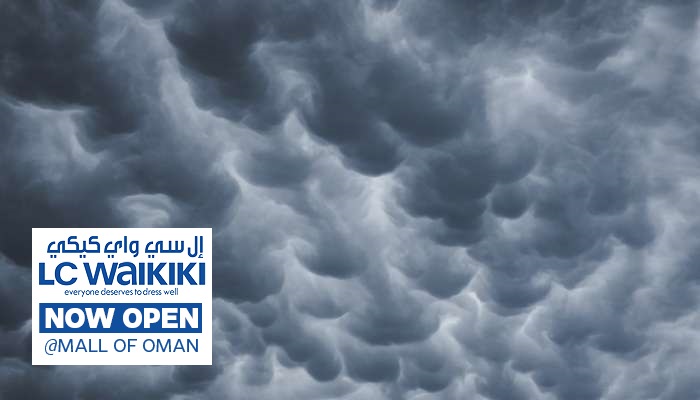 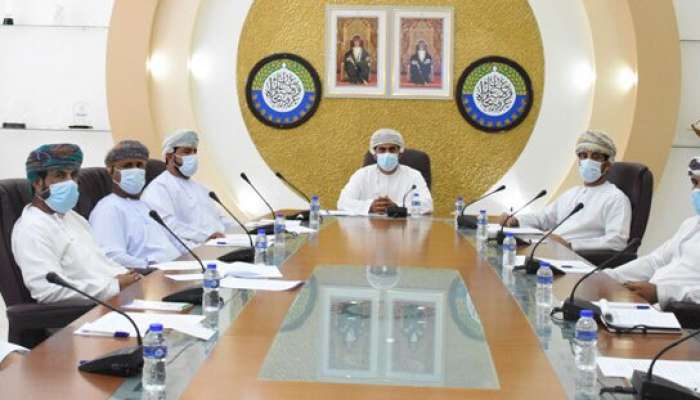