High Court to hear pleas against demonetisation on December 8 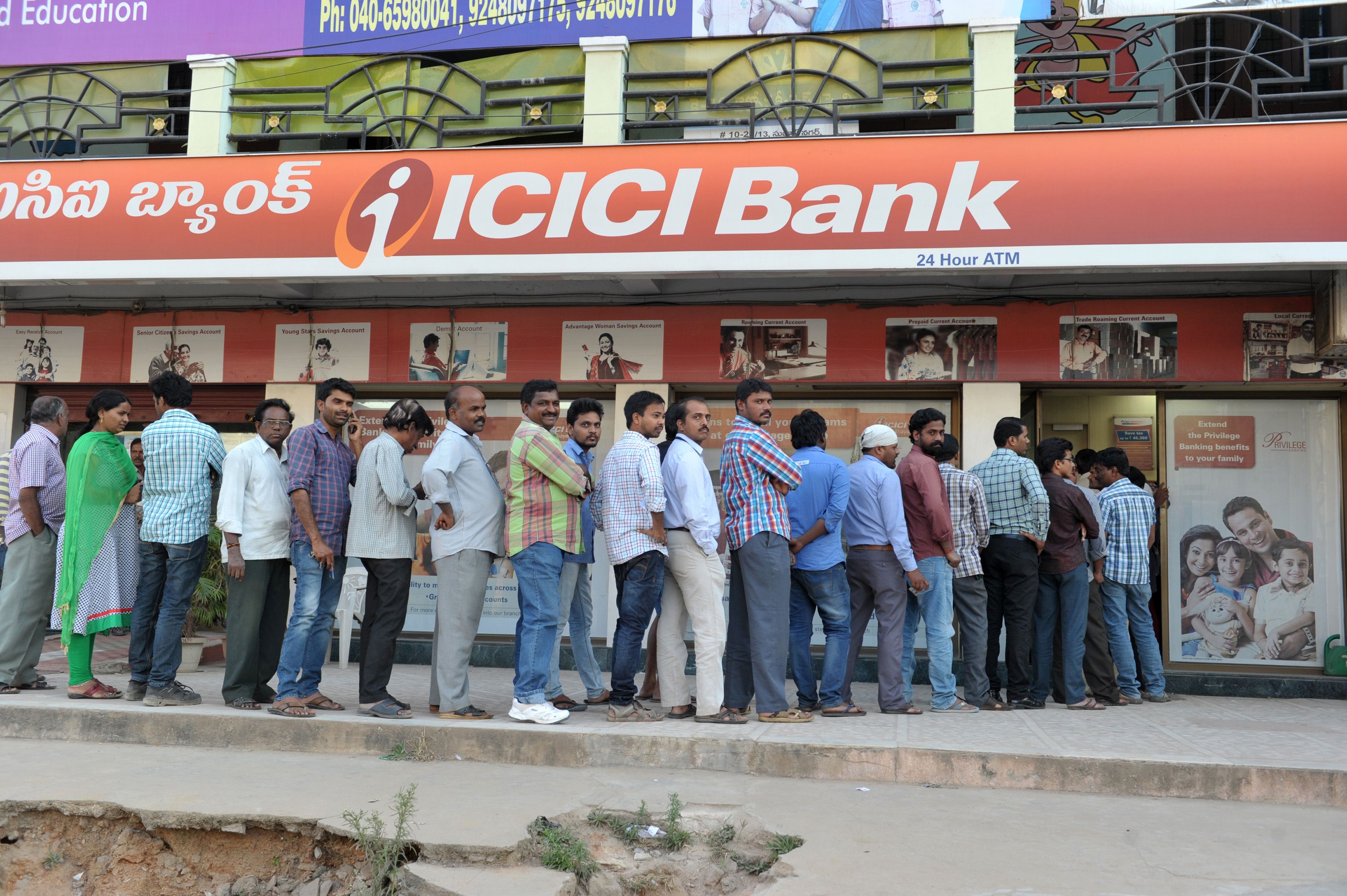 New Delhi: The Delhi High Court on Tuesday fixed December 8 for hearing the pleas against demonetisation which questioned the government allowing certain public utilities including hospitals and petrol pumps to use the old notes.
A bench of Chief Justice G. Rohini and Justice V. K. Rao said that it will take up the matter in December as the Supreme Court is seized with the petition of Centre seeking a stay on proceedings before various high courts and other courts against government's November 8 decision to demonetise high-value currency notes of Rs500 and Rs1,000.
"We will defer the matter for December 8 and wait for the apex court's direction on the Centre's petition," the court said.
It was, however, opposed by the petitioner's counsel who has also sought discontinuation of the new Rs2,000 currency note, terming the move as "unconstitutional and bad in law".
The Centre had told the Supreme Court that proceedings in various courts except the apex court on the issue will create a lot of confusion. Petitioner Pooja Mahajan, running a designer showroom, through her counsel A. Maitri urged the high court that the issue should be heard prior to December 8 on the ground that not only she but others are also being deprived of earning livelihood and their fundamental rights are being infringed. To which the bench said, "If you feel urgency, you can come prior to the date fixed and request to prepone the date but first let the Supreme Court decide the transfer petition of the Centre."
Mahajan in her plea also accused the government of taking a dual stand saying on one hand it was encouraging people to deposit old notes in bank accounts and on the other hand, it was threatening them of prosecution for depositing over Rs250,000. Besides Mahajan, another plea by Birender Sangwan was on Tuesday filed seeking direction to the Centre to ensure that all the ATMs are dispensing cash and people do not suffer. Mahajan, in her petition, has urged the court to quash various notifications with regard to demonetisation issued on and after November 8, saying they are in contravention of the Constitution of India and Reserve Bank of India (RBI) Act.
Section 24 of RBI Act deals with denomination of notes which empowers the RBI and Centre to issue bank notes for various denominations as mentioned in section 24 (1) and (2) of the Act, the plea said. "Till date, government has not issued any notification under section 24 (2) of the RBI Act for discontinuing currency notes of Rs500 and Rs1,000," it claimed.
It further said that Rs 2,000 notes are being circulated by the government against mandate of section 24(1) of the Act. Seeking direction to Ministry of Finance, the petitioner said the government's decision is "arbitrary and unconstitutional" as on one hand it has cancelled the currency notes of Rs500 and Rs1,000 but simultaneously circulated high denomination notes of Rs2,000 without the mandate of RBI Act.
The petitioner also alleged that "on the pretext of exchange of notes, government cannot prosecute and misuse the provisions of Income Tax Act by treating the cash deposit for exchange as unaccounted money".
As per Section 24 (1) of the RBI Act, bank notes shall be of denominational value to Rs2, Rs5, Rs10, Rs20, Rs50, Rs100, Rs500, Rs 1,000, Rs 5,000 and Rs 10,000 or of such other denominational values, not exceeding Rs 10,000 as the Central Government may, on the recommendation of the Central Board, specify in this behalf. Section 24 (2) of the Act says the Centre may, on the recommendation of the Central Board, direct the non-issue or the discontinuance of issue of bank notes of such denominational values as it may specify in this behalf.
Prime Minister Narendra Modi had on November 8 announced the demonetisation of Rs 1,000 and Rs 500 notes with effect from midnight, making these notes invalid in a major assault on black money, fake currency and corruption.