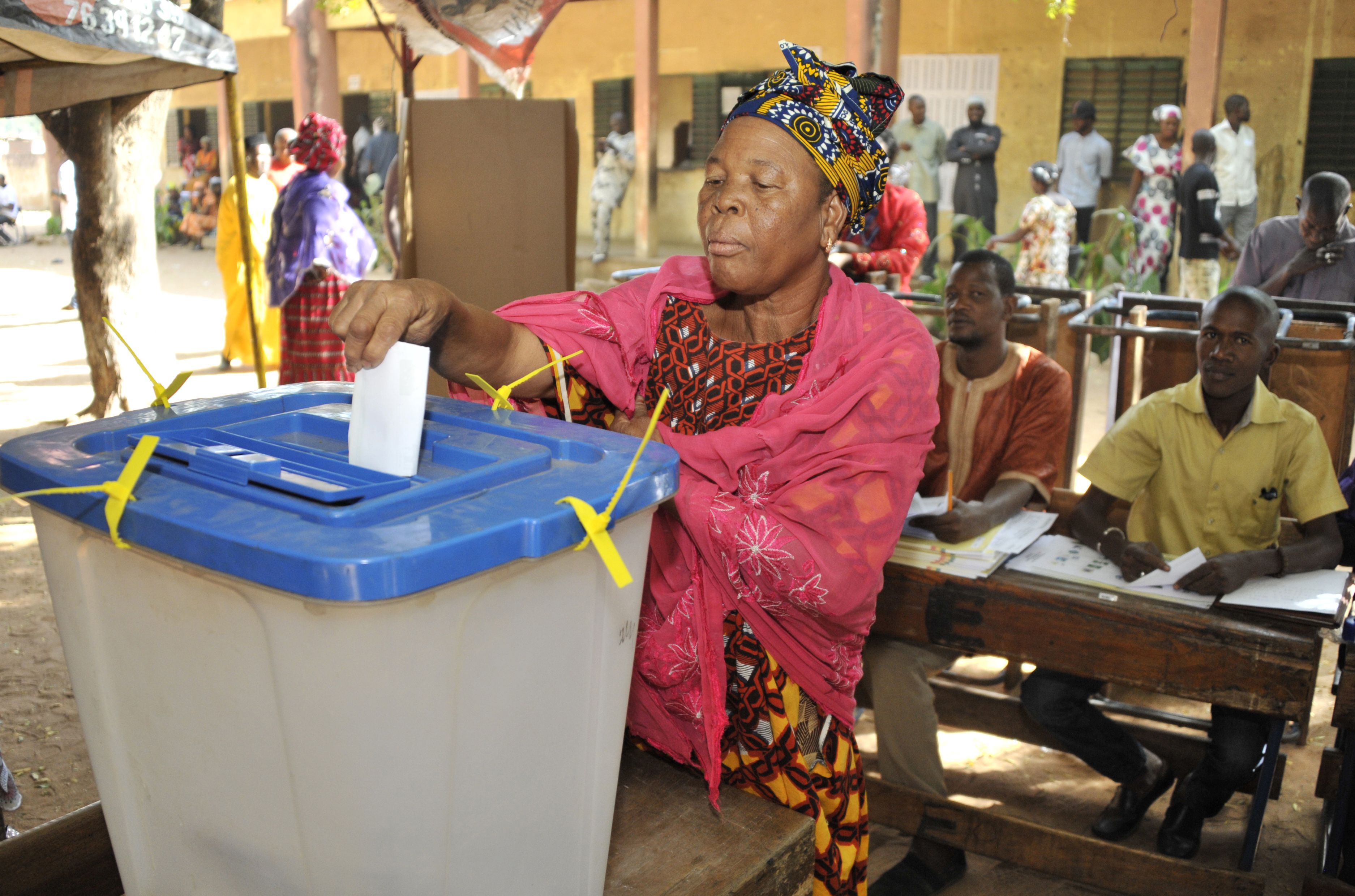 BAMAKO/GAO: Malians burned ballot boxes and protested against long-delayed local elections this weekend to fill posts left vacant in the north since extremist militants hijacked a 2012 Tuareg rebellion and ousted the government.
The extremist were driven out a year later by a French-led military operation, but have continued to launch strikes on army and UN targets from their desert bases and have intensified their insurgency in recent months and spread further south.
Opposition parties as well as a medley of armed groups participating in a UN-led peace process have criticised Sunday's poll, pointing to deep divisions still affecting the former French colony three years after the war.
While locals formed orderly lines outside of polling booths in the capital Bamako, voting was cancelled in districts around Timbuktu after ballot boxes were burned by unidentified armed men, residents and officials said.
"The current situation is not right for elections because the majority of our population are scattered in different refugee camps," said Amgar Ag Yehia, a Timbuktu resident who boycotted the vote.
"If the government does not cancel the elections, the risk is that the (security) situation gets even worse," he added.
On a main road near the entry to the northern town of Gao, locals had gathered stones and aligned them to read "No elections here", forcing cars to drive around them.
In Kidal, 250 kilometres to the north in a region that Tuareg separatists call "Azawad", Tuareg women draped in colourful cloth marched in the streets for the second day.
"No elections in Azawad before the appointment of intermediary authorities," said one of their signs, referring to a timeline they say was previously agreed as part of the UN-led peace process.
"We have already delayed these elections four times so that they can be inclusive and four times is enough," President Ibrahim Boubacar Keita told reporters after voting on Sunday.
Mali's constitution bars further delays.
The opposition Union for the Republic and Democracy party denounced what it called fraud in the vote preparations that it said would benefit Keita's government.
A government spokesman was not immediately available to comment on the allegations.
United Nations Secretary General Ban Ki-moon issued a statement late on Saturday asking the Malian government to "pursue a constructive dialogue with all stakeholders to defuse tensions that may arise before and after the poll".
The United Nations has deployed a 13,000-strong peacekeeping mission to help stabilise Mali but it is often the target of attacks and has reported more than 100 fatalities.