Judge Jeff Sessions by what he does next 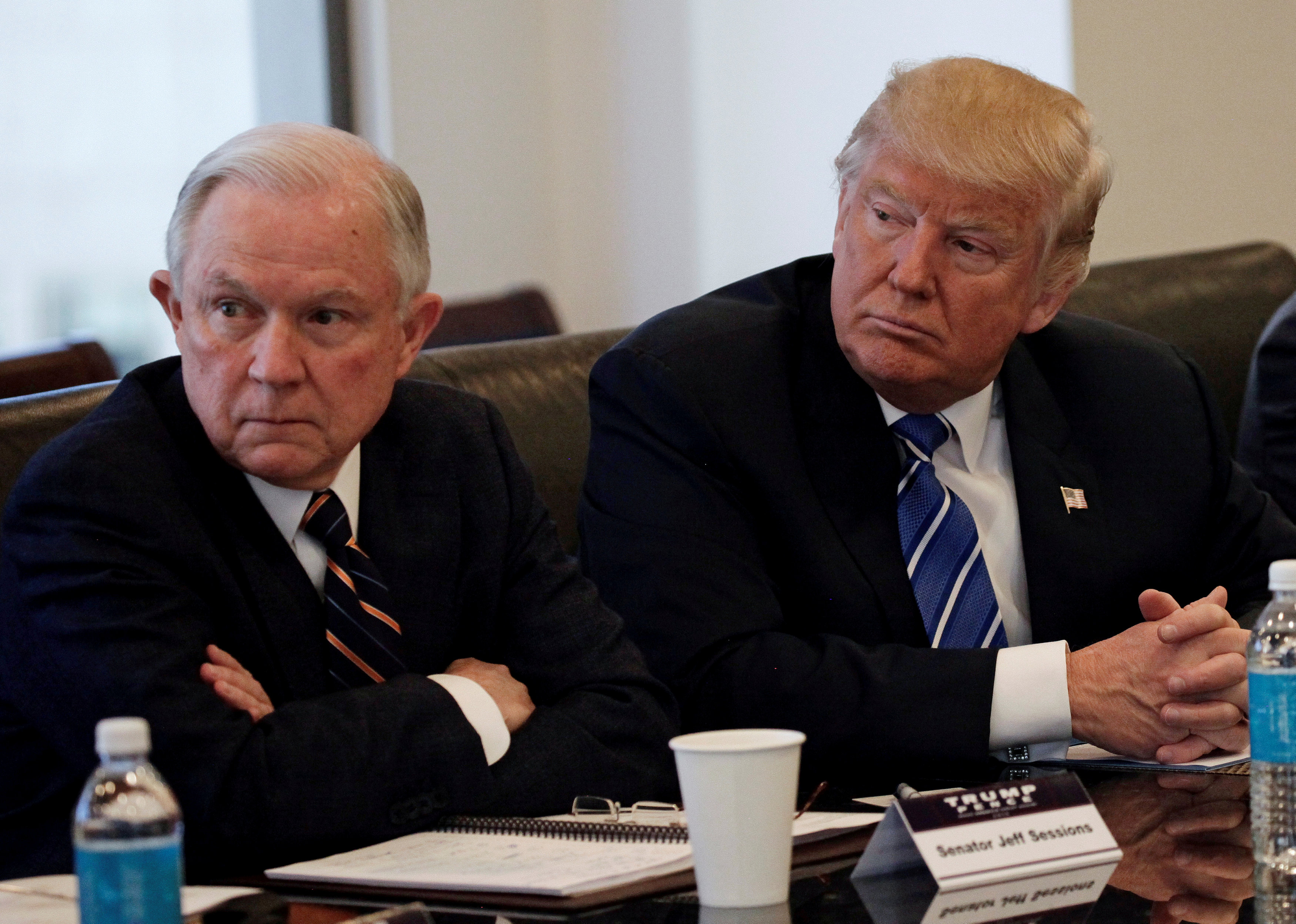