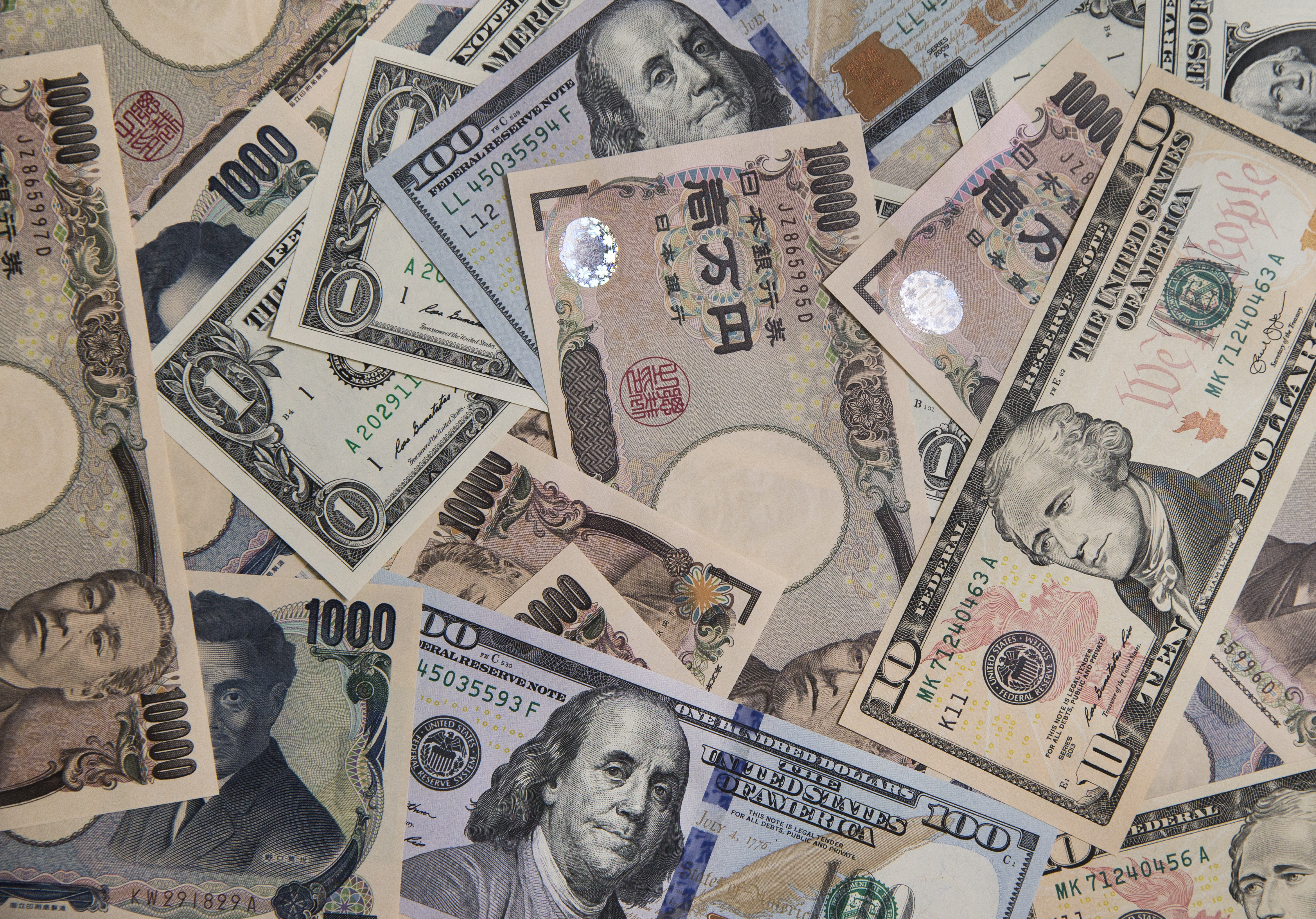 We live in turbulent times, and popular discontent with the status quo is mounting. The reasons for popular frustration vary from country to country, but the common thread everywhere is a growing sense that the economy is rigged in favour of the few.
Indeed, the gains from economic growth are increasingly going to the very highest earners. In OECD countries, people in the top 10 per cent of the income distribution earn around ten times more than people in the bottom 10 per cent – up from seven times more nearly 30 years ago. In 2012, among the 18 OECD countries with comparable data, the top 10 per cent accounted for 50 per cent of total household wealth, while the bottom 40 per cent accounted for only 3 per cent.
We all pay a price when inequality reaches new heights. In a range of OECD countries, rising inequality knocked 6-10 percentage points off overall GDP between 1990 and 2010. When the poorest people are unable to fulfill their potential, economic growth suffers.
As policymakers and political leaders look for ways to make economic growth more inclusive, cities will play a central role in any solution. A survey of OECD countries shows that half the total population lives in cities of more than 500,000 inhabitants, and that cities have accounted for 60 per cent of total growth of employment and GDP since 2001.
However, this growth has not been inclusive: income inequality in cities is higher than the national average in all OECD countries surveyed, except Canada. In the United States, 95 of the 100 largest metropolitan areas added jobs and increased their economic output in the five years following the Great Recession, but only 20 experienced median-wage growth.
Economic gains in recent years have not made the typical worker better off, and as wealthy individuals have reaped the benefits of growth, poverty has become more concentrated. According to research by the Brookings Institution, the number of extremely poor neighbourhoods in the US has more than doubled since 2000.
This has far-reaching costs. Growing up in a poor neighbourhood has been shown to reduce a person’s life prospects dramatically, even when earnings remain constant. And in metropolitan areas such as London and Baltimore, the difference in life expectancy between poor and wealthy neighbourhoods just a few miles apart can be more than 20 years.
As the site of both economic opportunity and disparity, cities are where we must look to tackle inequality. In March, the OECD, the Ford Foundation, Brookings, and other institutions launched the Inclusive Growth in Cities Initiative, in partnership with New York City Mayor Bill de Blasio and 20 other mayors from around the world. By bringing together “Champion Mayors” to define a shared inclusive-growth agenda, the Initiative acknowledges the crucial role mayors play in creating economic opportunity and boosting the productive capacity of individuals and firms.
At a recent Brookings event, OECD Secretary-General Angel Gurría discussed four key areas where cities can work to reduce inequality. These ideas will be developed further at a meeting in Paris on November 21, hosted by Paris Mayor Anne Hidalgo.
First, cities should make education systems more inclusive by investing in vocational schools where people of all ages and backgrounds can learn marketable skills. For example, in Atlanta, Mayor Kasim Reed has launched a partnership between a local startup incubator, the city’s workforce development agency, and a coding school to provide young people with mentorship networks, through which they can develop financial literacy and critical thinking skills, while also learning how to write code.
Second, cities should ensure that employment and entrepreneurship opportunities are available to all people, including women, young adults, immigrants, and disadvantaged populations. In Stockholm, which took in 8,000 asylum-seekers between fall 2015 and spring 2016, Mayor Karin Wanngård is developing a new type of school for adults. As part of a comprehensive integration strategy, the new schools will teach the language, cultural, and technical proficiencies necessary to participate in Stockholm’s job market. In Seoul, Mayor Park Won-soon is leveling the playing field for small and medium-size enterprises with targeted financial support, fairer transaction and subcontracting rules, and informal-work regularization.
Third, cities must ensure high-quality, affordable housing for all in safe, healthy neighborhoods. In Paris, Hidalgo’s “right of first refusal” plan allows the municipal government to acquire residences that come on the market in selected neighbourhoods so that it can provide them to poorer residents at risk of being displaced.
Finally, cities should ensure that public infrastructure and services – including public transportation, water, energy, waste management, and broadband – are easily accessible for all. In New York, de Blasio’s IDNYC initiative is providing free government-issued identification cards for all residents – including the homeless, undocumented immigrants, and former convicts – so that marginalised groups can make use of the city’s resources.
Efforts such as the Inclusive Growth in Cities Initiative and the United Nation’s Habitat III conference are helping to turn the tide against rising inequality one city at a time. The more we can capitalise on local solutions for common global problems, the more progress all of us will make. - Project Syndicate 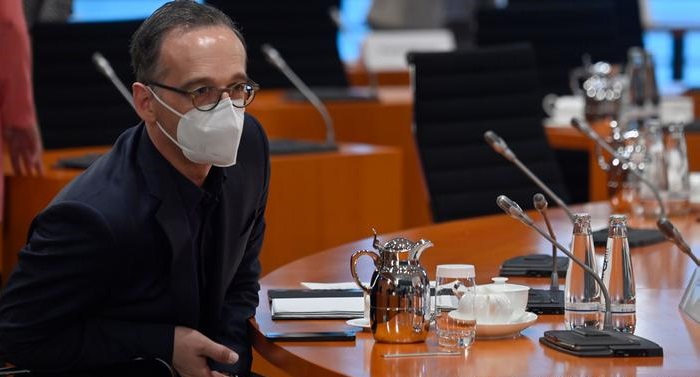