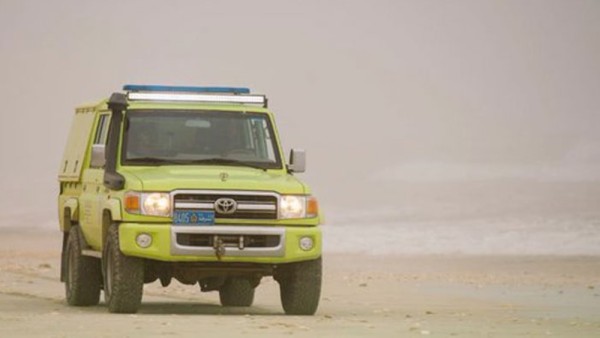 Muscat: The hard efforts by teams of the Public Authority for Civil Defence and Ambulance (PACDA) have given hope to several people trapped in their vehicles due to the heavy rains across Oman. Three people were rescued in South Al Batinah from the valleys in Rustaq so far.

A statement published online by PACDA said, "PACDA got a report about the presence of persons detained in a vehicle in the Sharjat Heng valley in Rustaq.”

"PACDA got also a report about a person detained inside his vehicle in Al Sen valley in Rustaq. Rescue teams of South Al Batinah Governorate are on site to handle these cases.”

“The teams managed to save three people in Sharjat Hing valley and a rescued person is being treated in Al Sen valley.”