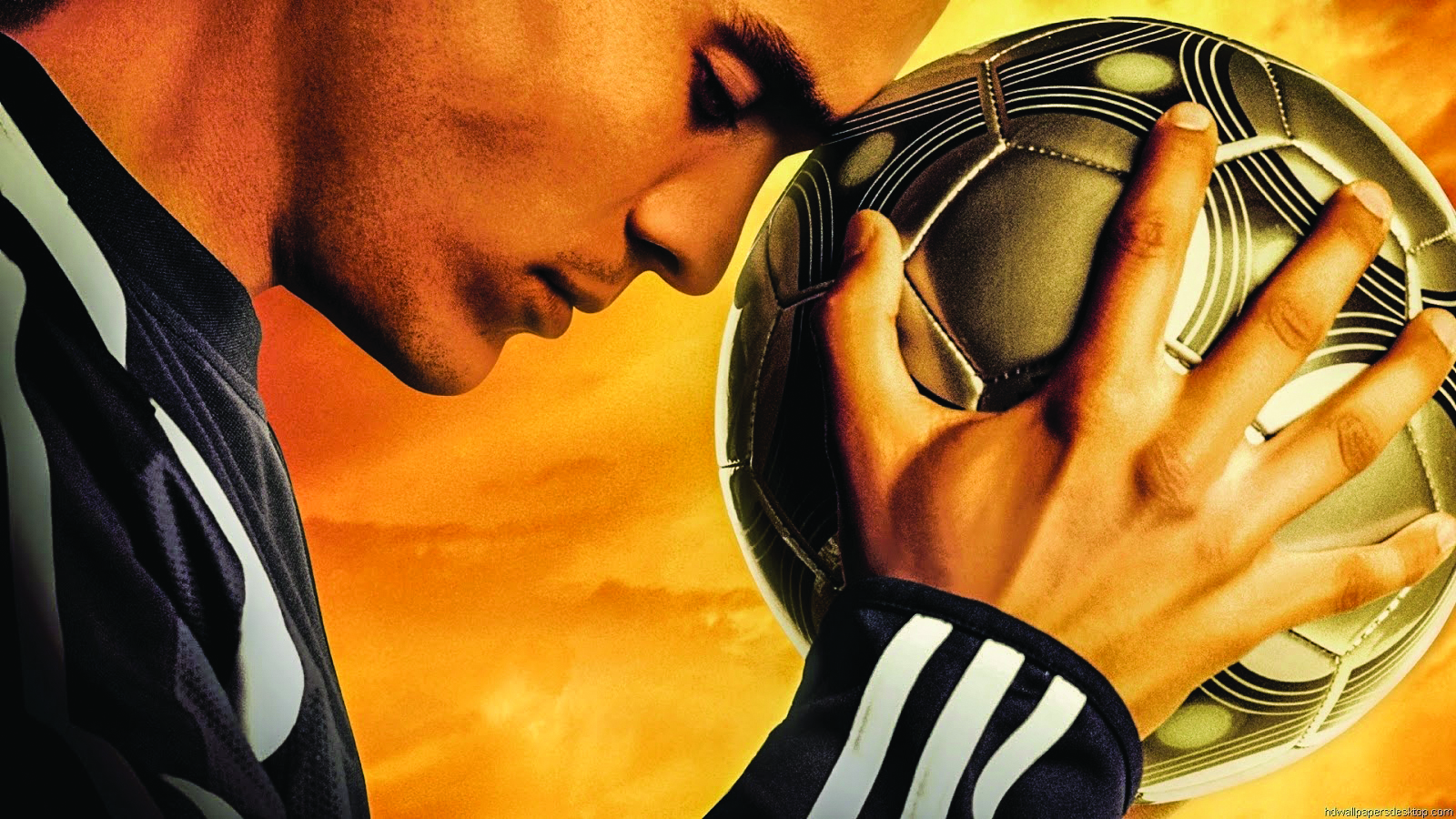 "Your plate’s getting so full so fast, watch what falls off the edge.”

If there was ever a more succinct line to sum up the life of a rising celebrity, I am yet to find it, and that one line perfectly sums up the life and times of Santiago Munez, the star of the Goal! series of films.

There have been many cult classic football films made over the years, but few have so accurately captured the highs and lows and the triumphs and tribulations of a footballer as Goal! has. The trilogy is split into three parts: The Dream Begins, Living the Dream, and Taking on the World. Part one sees our hero, played by Mexican actor Kuno Becker of House MD and CSI Miami, illegally cross the border fence that separates his native Mexico from the United States, where his family dream of a better life.

Fast forward 15 or so years and Munez splits his time between working in his father’s gardening company, pulling shifts as a waiter, and pursuing his obsession: Football. His dream is to leave the barrios of Los Angeles and travel to Europe to become a football superstar.

Enter Glen Foy, played by Stephen Dillane, who was brilliant as Stannis Baratheon in Game of Thrones. He spots Munez’s burgeoning talent and places a three o’clock morning call to his former club, Newcastle United to convince them to take the young player on trial.

Munez spirits away every dollar he can save to that end, much to the chagrin of his father, the sole provider for Munez and his younger brother.
“Big-time ball player in England, huh?” his father scoffs. “In Mexico, when your mama ran out on us I worked construction, and at night, I cleaned up, but at least I saved enough for my family. That’s how you measure a man’s life.”

“It’s your life, not mine,” roars Santiago in response. That night, his grandmother sells some of her meagre possessions so that he can cross the border back into Mexico (as he’s still an illegal in the US) and then onward to Newcastle, where he calls Foy, marking the first step of Munez’s path to greatness. Many more trials and personal sacrifices await.

All of the problems Santiago goes through in the first film are relatable, because we’ve been through them, and that’s what makes the movie one that you can completely immerse yourself in.

Sports movies are often inspirational, but they don’t always strike a chord with those who don’t have a connection to the game. Goal! bucks that trend by leaving you with a good four-and-a-half hours of a glimpse into what it’s really like to cut your teeth at the highest level of one of the most popular sport in the world.

The movie is seldom a letdown, and features some jaw-dropping cameos from many of football’s best and brightest, including David Beckham, Zinedine Zidane, and Raul.

While The Dream Begins sees Munez in the north of England, Living the Dream has him take to the field wearing the legendary white of Real Madrid and the Galacticos, which includes the likes of Roberto Carlos, Ronaldo, and Iker Casillas, in addition to the trio above.

Taking on the World is an intense final chapter in the trilogy, which see Munez torn between his heritage and the place in which his dreams came true as he trades colours and countries to compete in the World Cup.

The final whistle has blown, and your weekend is about to kick-off. Download Goal! and settle in for a good one. —[email protected]