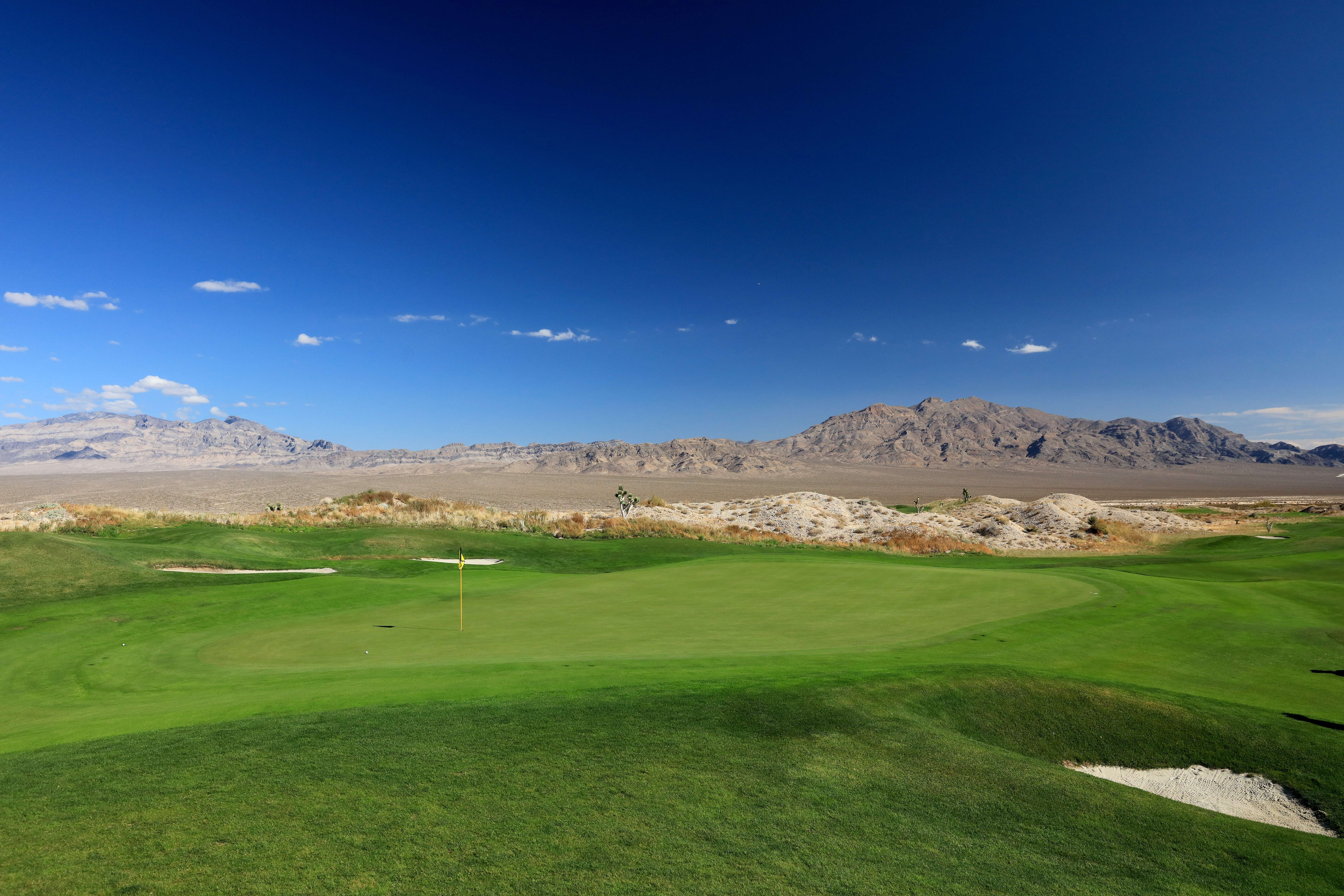 Sydney: Local amateur prospect Curtis Luck and compatriot Lucas Herbert shot five-under-par 67s for a share of the lead as Jordan Spieth struggled with his putting in the opening round of the Australian Open on Thursday.
Luck, the U.S. and Asia-Pacific Amateur champion, mixed seven birdies with two bogeys to upstage playing partners Spieth (69) and former U.S. Open champion Geoff Ogilvy (70) after their early morning tee-off at a sunny Royal Sydney.
World number five Spieth, winner of the Stonehaven Cup two years ago, managed just one birdie on his front nine but three more after the turn kept him well in contention despite a bogey after driving through the green on his penultimate hole.
A share of eighth, two shots off the pace, was a satisfactory return for the American as he re-tuned his putter after a six-week break.
"I made a couple of putts from outside of five or six feet but that was it," the 23-year-old twice major champion told reporters.
"But they'll start falling and once a couple do and I start finding that confidence, the hole looks a bit bigger, that's when we can really open the floodgates.
"I certainly believe in my ability the rest of this week. I didn't find the hole to be very big today."
Adam Scott missed out on a chance of a second Australian Open title when Rory McIlroy pipped him on the final hole the last time the tournament was played at Royal Sydney in 2013.
Thursday was another disappointing day for the world number five - "nothing was good about that round" was his verdict - turning around at one-under before four bogeys and two birdies on the back nine left him with one-over 73.
Luck is one of a string of up-and-coming amateur Australians looking to join Scott and world number one Jason Day in the top ranks of the game and he was clearly not intimidated by being grouped with two former major champions.
The 20-year-old is planning to turn professional after his maiden U.S. Masters appearance next year and impressed Spieth with the way he kept his composure after back-to-back bogeys at his 13th and 14th holes.
"I think every child at some point has a few little issues with controlling their anger, but it's something I've got really good at," said Luck, who rebounded with birdies on three of his last four holes.
Herbert, who only got his invitation to play after a "cheeky" tweet to organisers last weekend, hit five birdies after the seventh in a flawless round that could have given him the outright lead had he not missed a birdie putt at the last.
It was also a matter of what might have been for Australian veteran and Royal Sydney member Peter O'Malley, who chipped in from a bunker to take a share of the lead at the 14th but dropped back after finding the trees at the 18th.
O'Malley's 68 gave him a share of third place with New Zealander Ryan Fox, New Zealand-based German David Klein and fellow Australians Ben Clementson and Adam Burdett.