Sunaidy seeks suggestion on innovation from CEOs of Omani industries 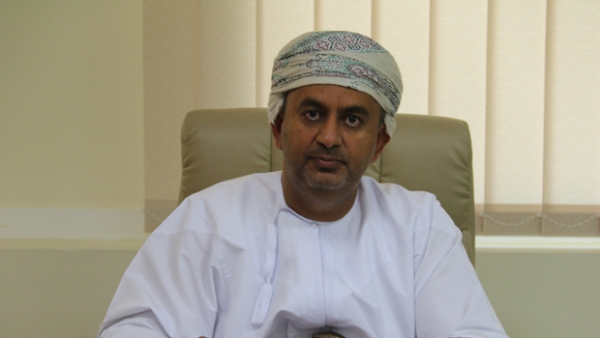 Muscat: Dr. Ali bin Masoud Al Sunaidy, Minister of Commerce and Industry discussed innovation with CEOs of Omani factories in the Sultanate at City Seasons Hotel in Al Khuwair.
Eng. Nahla bint Abdulwahab Al Hamdeyah Director General of the Directorate General of Industry at the Ministry of Commerce and Industry, gave a speech in which she said that the ministry is working with the government and private sectors for the development of innovation strategy to promote economic diversification outputs (Tanfeedh), and one of the important factors in the industrial sector growth, adding that the Sultanate ranked 73 of the 128 countries worldwide in the global innovation 2016 index.
John Bryce, an innovation strategist presented a working paper on industrial innovation and encouragement to increase non-oil exports, and display the experiences of a number of developed countries in this field.
The meeting concluded with an open dialogue between the Minister of Commerce and Industry and representatives of the public and private sectors to discuss the promotion of industrial innovation mechanisms, and to identify the Omani factories experiences in the field of innovation, as well as support for innovation and innovators in the Sultanate and the role of public and private sector to contribute in this sector.
The ideas and suggestions of the meeting will be put forward in the innovation forum, which will be held in the coming period.
Mohsen bin Khamis Al Balushi, Adviser to the Ministry of Commerce and Industry, Dr. Hilal bin Ali Al Hinai, Secretary General of the Research Council, representatives of a number of competent government agencies in the field of innovation, and a number of CEOs of Omani factories attended the meeting.