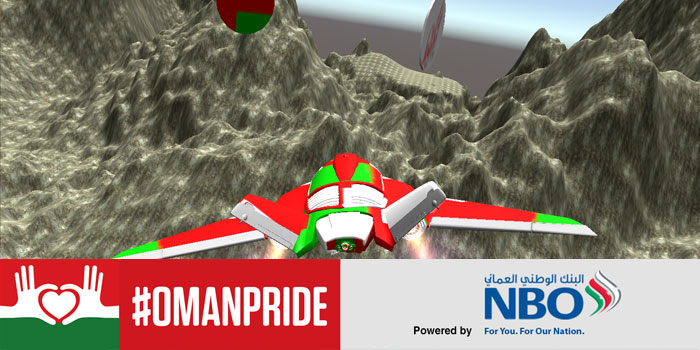 Muscat: In the spirit of the National Day celebrations, a 14-year-old Indian boy has developed a computer game to mark the special occasion.
On his basic HP laptop, Sarthak Bawal designed a game where a player needs to simply fly a plane using the arrow keys and collect three out of 12 coins that are located over Oman’s mountains.
**media[543271]**
Omani figures
The plane is painted in the three colours of the Sultanate’s flag and the coins are images of symbolic Omani figures.
Some of the coins feature the Times of Oman’s ‘I love the Sultan’ logo as Sarthak and his family are fans of the newspaper’s massive National Day celebrations campaign.
At the end of the game, which can be won in about five minutes, a greeting to His Majesty
the Sultan pops up on the winner’s screen.
Global Game Jam
The Indian School Wadi Kabir student had participated earlier this year in the world’s largest game jam event “Global Game Jam” held in Abu Dhabi.
His father said that he had competed with adults and bagged the second place in the audience vote.
“When I grow up I would love to be a software engineer,” Sarthak said, adding that he is not a gamer but a web, game and computer programme developer. This is his third game after his award-winning ‘Rituals for Enlightenment,’ which involves controlling the path a monk takes to heaven to attain enlightenment.