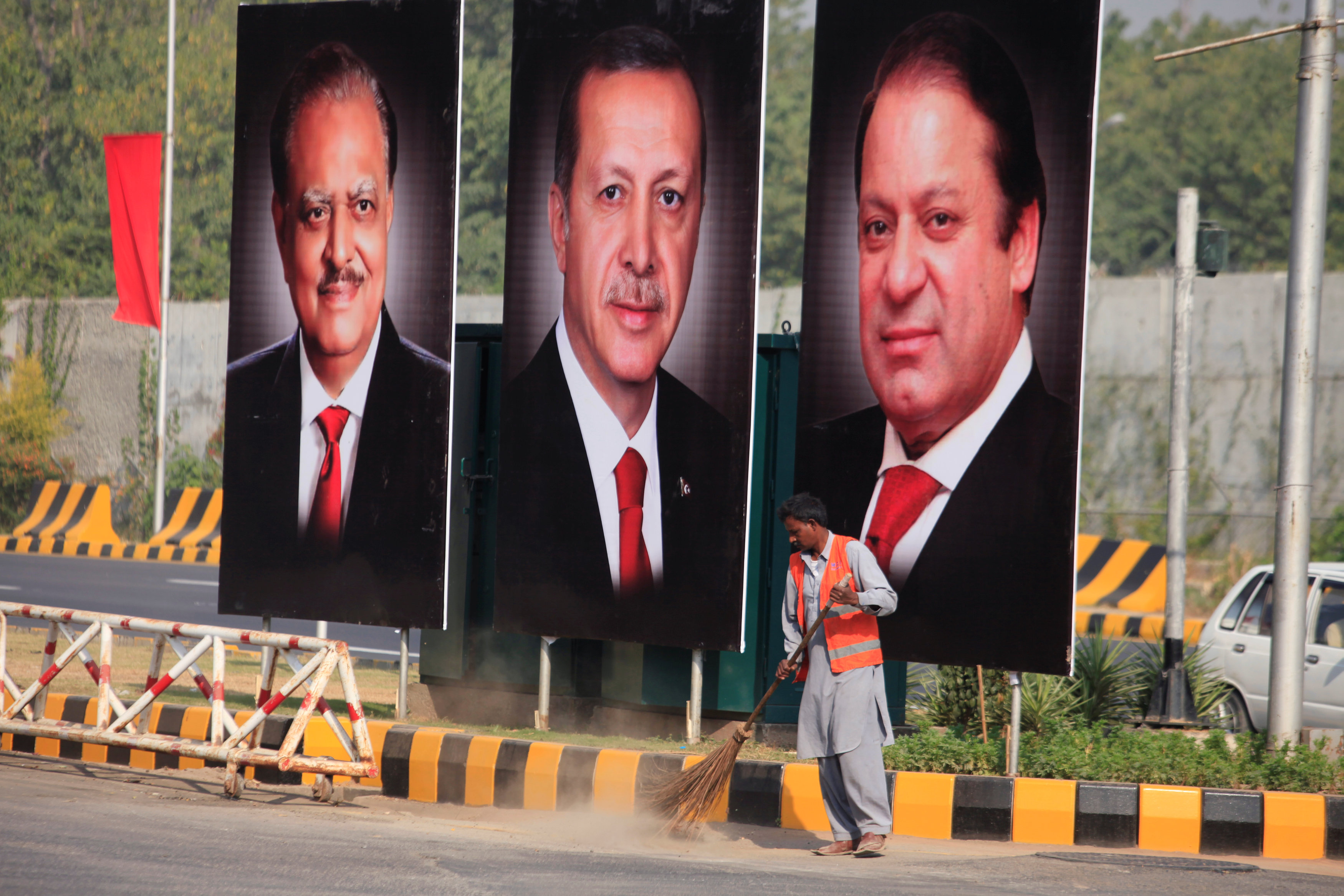 Karachi: Pakistan has ordered Turkish teachers at schools with alleged links to a Turkish cleric opposed to President Tayyip Erdogan to leave the country, as it prepares to host the Turkish leader on Wednesday.
The teachers and their families, totalling about 450 people, were given three days notice to leave, PakTurk International Schools and Colleges said in a statement late on Tuesday.
PakTurk educates more than 10,000 students in Pakistan and denies any affiliation with the cleric Fethullah Gulen, or his "Hizmet" movement.
Erdogan has accused Gulen, a former political ally, of being behind a coup attempt in July, and Turkey has previously asked Pakistan to shut down any groups in the country with links to the cleric. "PakTurk International Schools and Colleges are deeply concerned over the abrupt decision of the government requiring the Turkish teachers, management and their family members...to leave the country within three days," the school said. It added that staff were asked to leave because of "non-approval of their requests for extension of visa".
The Islamabad High Court has set a hearing for Thursday on a petition by the school management challenging the decision, Pakistan's Dawn newspaper reported.
The Interior Ministry did not respond to requests for comment. Before his departure from Ankara, Erdogan praised Pakistan's actions against what his government calls the Gulenist Terror Organisation (FETO).
"Pakistan's decision to have people linked to FETO leave the country by November 20 is very pleasing," Erdogan said. "Just like Turkey, Pakistan is carrying out a relentless fight against terror. Turkey supports Pakistan's battle until the end."
Erdogan will arrive in Pakistan on Wednesday and address its parliament on Thursday. Turkey and Pakistan have traditionally had close ties, which have warmed further under the leadership of Erdogan and Pakistani Prime Minister Nawaz Sharif.
Gulen lives in self-imposed exile in Pennsylvania. He denies any involvement in the failed coup in which more than 230 people were killed.
Turkey has applied pressure to other countries that are home to institutions backed by Gulen, whose "Hizmet" movement runs about 2,000 educational establishments in about 160 countries.
PakTurk said the schools would continue operating and told students and their family members it was opposed to "ingress of some other organization into the teachers and staff of the schools".
Dawn, citing sources, said Turkey's government had suggested that management of the schools be transferred to an international non-government body with links to Erdogan's administration. The Dawn report could not be independently confirmed.