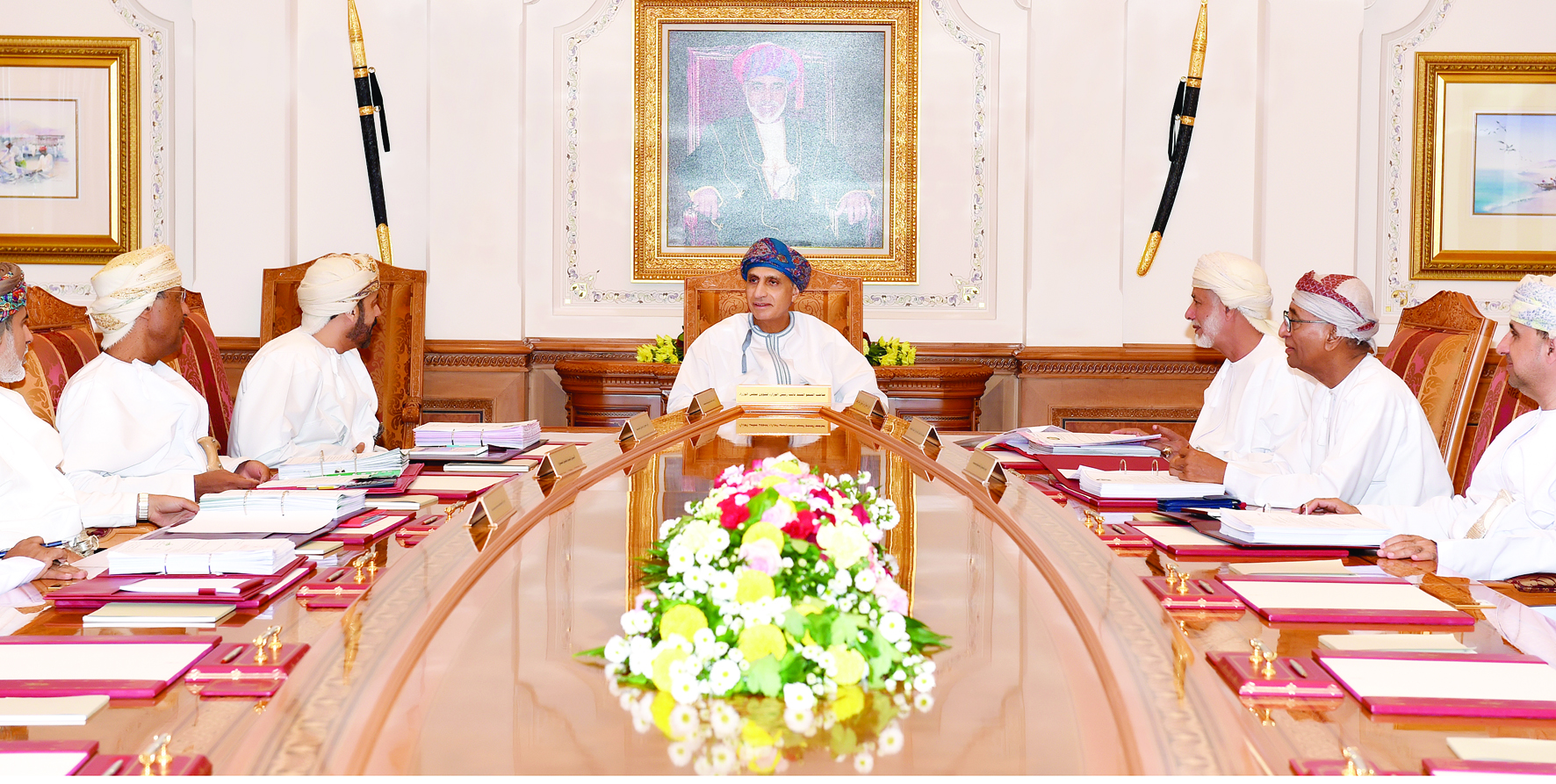 Muscat: The Higher Committee for Conferences yesterday held a meeting under the chairmanship of His Highness Sayyid Fahd bin Mahmoud Al Said, Deputy Prime Minister for the Council of Ministers, Chairman of the Committee.
Within the framework of the attention being accorded by His Majesty Sultan Qaboos bin Said to support the GCC march, the Committee reviewed the recommendations reached by the Ministerial Committees to be raised to the Gulf Cooperation Council (GCC) leaders at the upcoming 37th Summit to be held in the Kingdom of Bahrain.
The Committee also touched on means of activating the GCC cooperation through implementing the decisions taken earlier and the effort made to complete them. The Committee also addressed the visions of the Consultative Authority on the issues it studied as delegated by the GCC Supreme Council that target boosting joint action and supporting the Gulf citizenship and other matters of interest for the people of the region.
The Committee also reviewed a number of economic, social, media and cultural topics. As for the requirements of the next stage of the Gulf march, the Higher Committee stressed the importance of ensuring more cooperation among the GCC States to meet the requirements of the peoples of the region and their aspirations for better future.