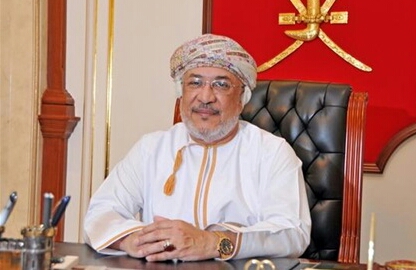 Marrakesh: Assigned by His Majesty Sultan Qaboos bin Said, Dr Yahya bin Mahfoudh Al Mantheri, Chairman of the State Council took part yesterday in the official high-level session of the 22nd Conference of the Parties (COP 22) to the UN Framework Convention on Climate Change (UNFCCC), which was held in the city of Marrakesh in the sisterly Moroccan Kingdom.
The conference of this year came under the theme “A Summit for the Future” as it was attended by the King Mohammed VI of Morocco and 60 world leaders, as well as Ban Ki-moon, UN Secretary General and more than 30,000 participants.
During the participation, Dr. Al Mantheri was accompanied by Mohammed bin Salim Al Toobi, Minister of Environment and Climate Affairs and Abdullah bin Obaid Al Hina’ei, the Sultanate’s Ambassador to Moroccan Kingdom.