Man sent to jail by family court in demonetisation fallout 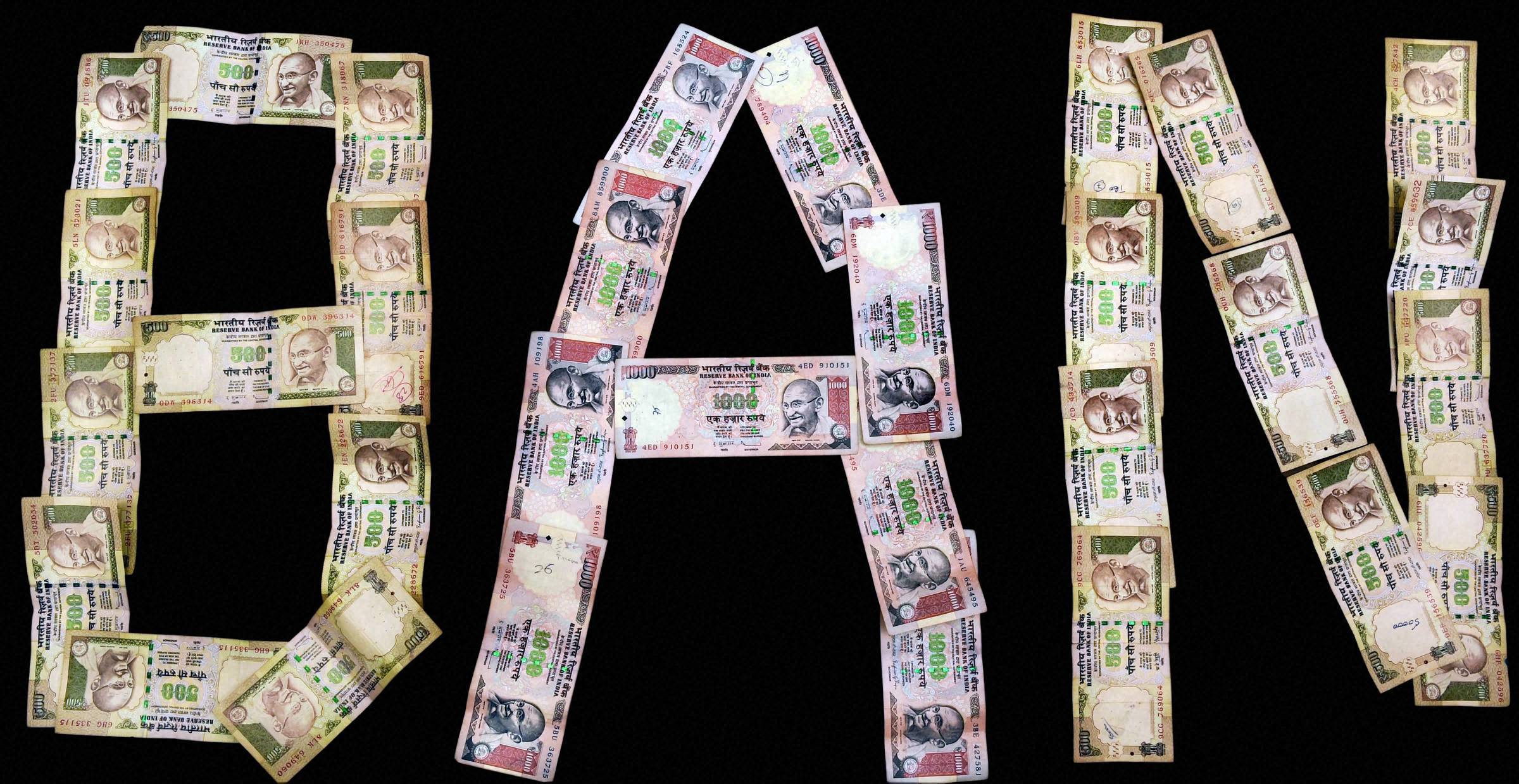 Kolkata: In a curious fallout of the demonetisation of Rs500 and Rs1,000 notes, a 70-year-old man was on Tuesday sent to jail for a month by a family court which refused to accept payment of alimony of Rs 225,000 to his former wife in the now-defunct notes.
Additional judge Shyamal Kumar Biswas of the Family Court here refused to accept the petitioner's logic that the Rs1,000 and Rs500 notes could be deposited in banks till December 30 and said that these have ceased to be legal tender from November 9.
The petitioner, Bijoy Seal, had been arrested on November 8 on his former wife's complaint of prolonged default in payment of alimony, amounting to Rs 225,000.
Seal, who was an engineer by profession and a resident of College Square in north Kolkata, was produced before the court on Tuesday after his counsel prayed that he would pay the due amount in full. Seal's brother and granddaughter had brought the amount in Rs1,000 and old Rs500 currency notes. When they offered through their lawyer to hand over the cash during the court hearing, the former wife objected and said that she would accept only new currency notes of Rs500 or Rs2,000 denomination or notes of lower denomination.
She claimed through her counsel that she would not accept currency notes which have ceased to be legal tender from November 9.
Seal's counsel Pratap Chandra Dey submitted before the court that though the old Rs1,000 and Rs500 notes have been demonetised, the Reserve Bank of India has stated clearly that such currency notes can be deposited in banks till December 30.
Dey further submitted that with an exchange cap of Rs4,500 a day, it would take at least 50 working days for Seal to get the full amount of Rs225,000 exchanged in other currency notes. The judge, however, refused to accept the contention of Seal's counsel on the ground that the RBI Governor has declared that such notes had ceased to be legal tender from November 9.
The judge then ordered that Seal be sent to jail for one month. Dey said that an appeal would be filed before the Calcutta High Court later this week challenging the family court's order.