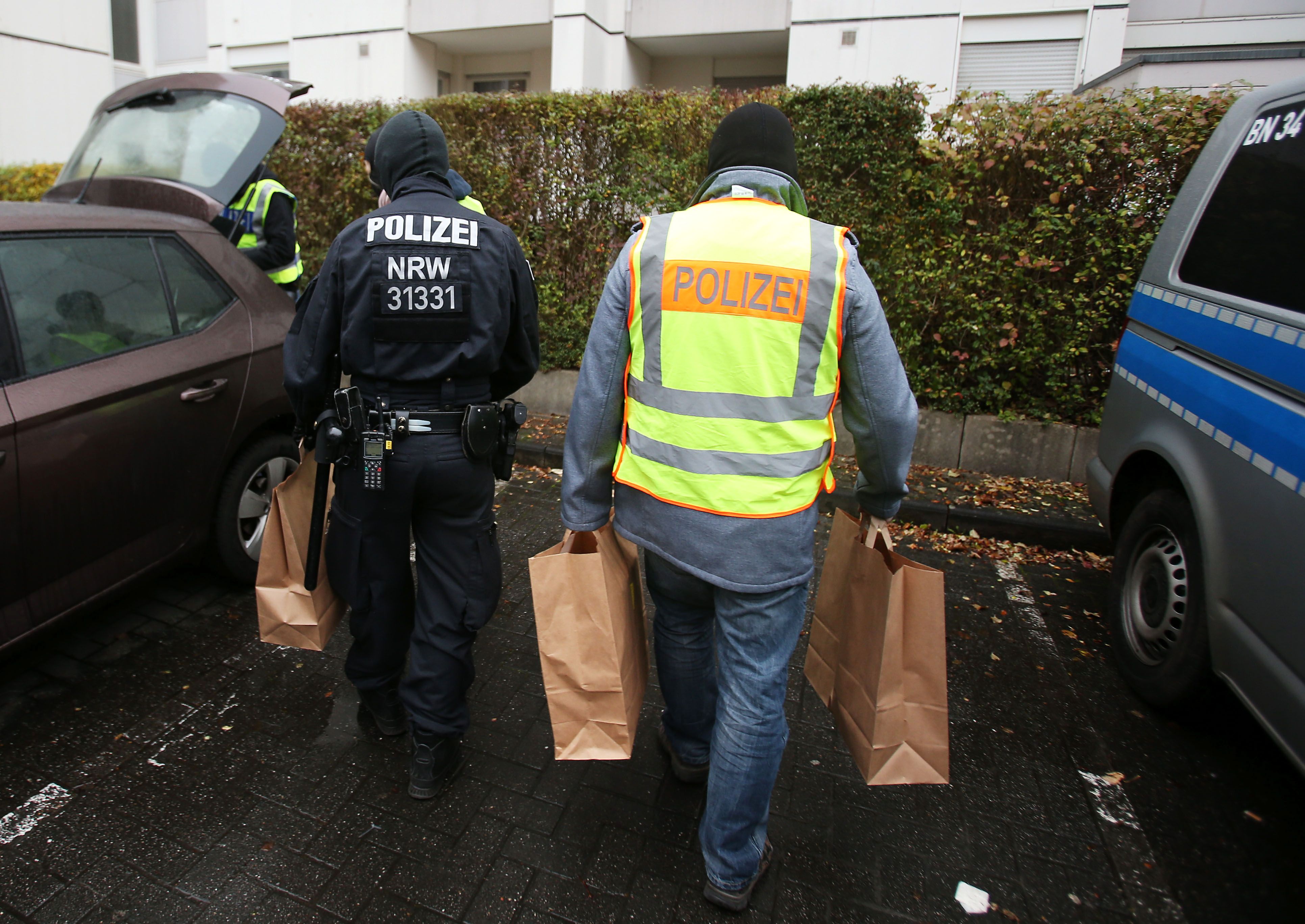 BERLIN: Police launched dawn raids on about 190 mosques, flats and offices linked to an extremist group in Germany on Tuesday as the government banned the organisation, accusing it of radicalising youngsters, the interior ministry said.
Interior Minister Thomas de Maiziere said the organisation had contacted young people and had persuaded about 140 of them to join militants in Iraq and Syria.
The organisation made no reference to the raids on its website and did not immediately respond to a request for comment.
German Chancellor Angela Merkel has faced pressure to harden her line on security after a string of attacks claimed by IS across Europe and criticism of her decision to let in about 900,000 migrants last year.
Concern over the number of migrants entering the country has boosted support for Alternative for German.
A spokeswoman for the interior ministry said there was no indication that the group was planning attacks itself.
The ban means itis now prohibited from taking part in information and distribution campaigns.
De Maiziere said Tuesday's actions across 10 German states were the biggest crackdown on a group since the government shut down a movement in 2001, accusing it of "extremist activities".
The government has also banned five other organisation accused of having extremist aspirations since 2012.