Saudi Oger near $1b deal to sell Arab Bank stake 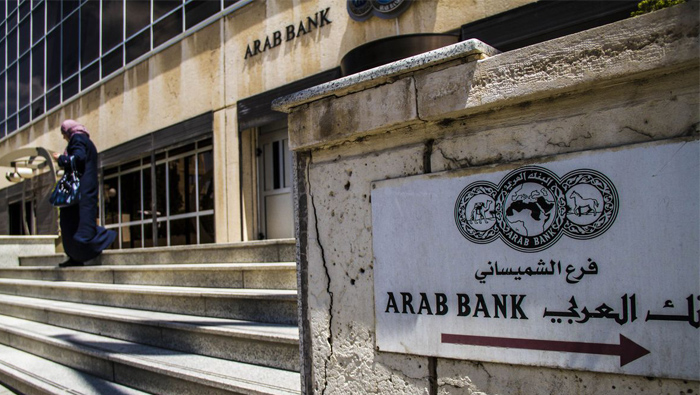 London: Saudi Oger reached a preliminary agreement to sell its 20 per cent stake in Jordan’s Arab Bank to Fawaz Al Hokair Group for about $1.1 billion, according to people familiar with the matter.
The two family-owned companies plan to make a formal announcement after receiving regulatory approval, the people said, asking not to be identified as the information is private.
Saudi banks are providing financing to Alhokair, the people said. No final agreement has been reached, and there’s no guarantee the sale will go through, they said. Representatives for Saudi Oger, Arab Bank and Alhokair weren’t immediately available to comment.
A sale of the stake in Arab Bank, Jordan’s largest lender, will help Saudi Oger repay some of its debts, one of the people said. The construction company, owned by Lebanese Prime Minister-Designate Saad Hariri’s family, is looking for ways to raise funds as the Saudi Arabian government cuts spending in reaction to the drop in oil prices.
The family has also begun talks to sell a stake in its Dubai-based telecommunications provider after missing a payment on a $4.75 billion loan, people with knowledge of the matter said in October.
Shares in Arab Bank rose 0.3 per cent to close at 5.97 dinars in Amman on Monday, giving the company a market value of about $5.4 billion. The stock has fallen 7.4 per cent this year.
Arab Bank started in Jerusalem in 1930 and is now based in Amman. The lender has about 600 branches worldwide, including offices in New York and Palestine. Last year, the bank settled a United States lawsuit with hundreds of terror victims who accused it of financing a wave of violence that killed or wounded Americans in Israel in the early 2000s.
Alhokair is a family-owned, Riyadh-based company that invests in retail and real estate focused companies. Three brothers founded the group in 1989 as an apparel store operator, according to the company’s website.