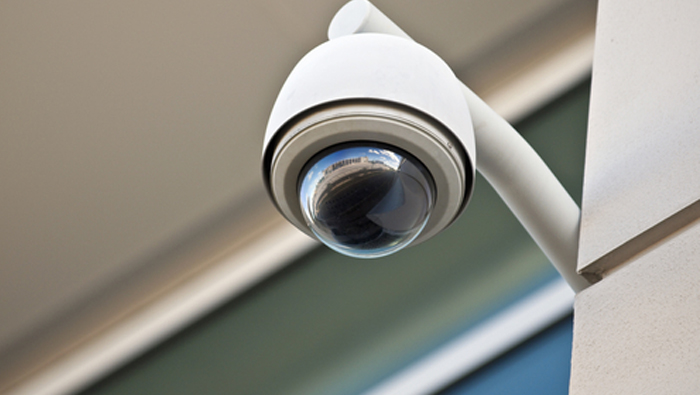 Muscat: Haya Water has emphasised that the news recently spread through various social media channels about the presence of surveillance cameras in the prayer room and rest rooms are untrue.
The cameras are only installed in open offices, corridors and other facilities in order to maintain the security of the company and its personnel.
Khalid bin Ali bin Mohammed Al Salami, Head of Security Department in Haya Water confirmed that the presence of cameras in the offices and sensitive facilities is necessary for security reasons in case there is any need for checking of recordings.
This is so important because Haya Water is an industrial facility that specialises in environmental aspect. The rumours that there are cameras in the prayer room and rest rooms are not true and completely unacceptable and illegal, the statement said.
The staff were informed last June that cameras will be installed in offices, corridors and other facilities and they will be connected to the security room.
In fact, everyone can visit the security room to check how these cameras, which are connected to screens, work.
Some authorities have already explored and investigated these places and it was proved that there is no contradiction with the law.
Regarding the strike that was recently carried out by some of the staff, the company confirms that this strike is contrary to the laws in force in the Sultanate, and this was confirmed during the meeting that was held on the first day of the strike on November 6, 2016 between Ministry of Manpower represented by. Undersecretary of Labour Affairs and the Executive Management of Haya Water represented by the CEO and the Administrative Board of Haya Water Labour Union and with the presence of representatives from General Federation of Oman Trade Unions and Oman Chamber of Commerce and Industry.
According to Ministerial Decisions No. ( 294/2006) , ( 17/2007) and (575/2013), the strike is considered unacceptable and illegal because the company is classified among the companies in which the strike is prohibited.
It was stressed out during the meeting that in case of conflict, it shall be resolved through internal and transparent dialogue without affecting the work progress.
It was clarified during the meeting that the strike from work shall not be repeated by the Labour Union or the employees in the future in order to avoid any legal consequences which may result in applying penalties on the Labour Union members and employees. The Labour Union shall direct striking employees to resume their duties immediately without any penalties.
The company has positively dealt with the demands of the employees in accordance with the existing rules and regulations and some of these demands were approved in the meeting that was held on November 6, 2016. A team was formed chaired by Head of Networks and Information Security in the Ministry of Manpower and with the membership of representatives General Federation of Oman Trade Unions and Ministry of Manpower and Haya Water Labour Union. The team shall investigate the attendance system and ensure its accuracy and then submit a report to the Undersecretary and a copy to the CEO and another copy to the president of the Labour Union.
Haya Water would also like to confirm that the electronic attendance system aims to control workflow and such system is applied in most government and private organisations.
It was also agreed to review and update the company’s Rules and Regulations and procedures. The committee that was formed to investigate the absence of staff shall be terminated and the company shall commit to the labour law.
Another meeting was held on November 8 with the presence of representatives from General Federation of Oman Trade Unions, representatives of the employees and the company’s Executive Management. It was agreed to adhere to the minutes of meeting that was held on November 6 in the office of the Undersecretary of Ministry of Manpower for Labour Affairs and all employees shall return back to their offices. and resume their duties. It was also agreed all employees shall be paid full wages for the strike days from November 6th to 8th, 2016 and the company shall not impose any kind of punishment on employees who went on strike nor prosecute them.
In addition, it was agreed to adhere to the ministerial decisions on the organization of collective bargaining and peaceful strike. Any strike in the future shall be dealt with according to the laws in force.