#OmanPride: How a Muscat female-entrepreneur-only house turned into a tourist landmark 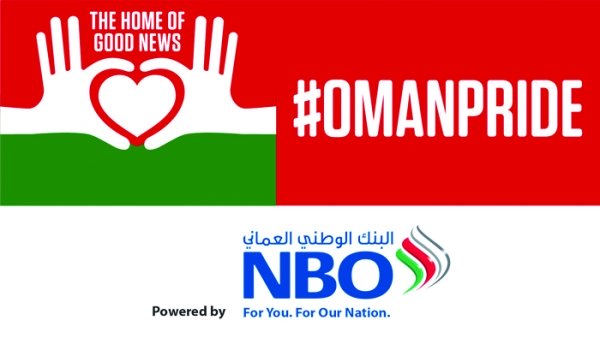 Muscat: This one-story whitewashed house is not your typical travel destination.
The small house has turned from a business location into a remarkable tourist attraction in Muscat.
**media[540189]**
Located in the traditional neighbourhood of Sidab, the house is home to more than 20 female entrepreneurs who make their living by selling handmade bags, purses, wallets and bottle covers.
As the temperature has cooled and tourism season has begun in Oman, more visitors flock to the handicraft shop to buy locally made souvenirs.
‘Women of Sidab’, a project that provides women with workshops, has recently invited a number of social media representatives to promote their business.
This marketing strategy has already attracted more visitors and the women said they have been receiving additional orders, even from the United Arab Emirates.
Salma Al Wahaibi, a tailor who joined the group when it was established in 2014, said that the female-only group is “like a family”.
“We visit each other if one gets sick, married or loses a relative,” the mother of three said.
Like many others, Salma works daily from 8am to 2pm sewing traditional bags.
**media[540190]**
The house consists of five rooms, including one for cutting fabrics, another for tailoring and one for crafting fronds.
The fourth room is a studio where tourists can be photographed while wearing traditional Omani dress, while the fifth room is where the products can be purchased.
Al Wahaibi said that most of the tourists are Germans, French and British.
“Sometimes we receive up to 20 tourists per day, and have had orders for more than 6,000 bags and wallets,” she added.
Muna Al Zadjali, one the founders of the project, said that they display and sell their handicrafts at hotels and duty free shops in local airports.
“The profit goes to pay the women in our group and to buy new tools,” she explained, adding that the group has trained and employed more than 100 women since 2004, most of them from Sidab village.
**media[540191]**
“Some left after getting married or shifted to a new house far from the village,” she added.
Sidab is a small village nestled in the heart of Muscat city, located a few minutes from Al Alam Palace.
Overlooking the sea, Sidab is part of the Wilayat of Muttrah, and is one of the first locationsin the countryto assist women, according to Al Zadjali.