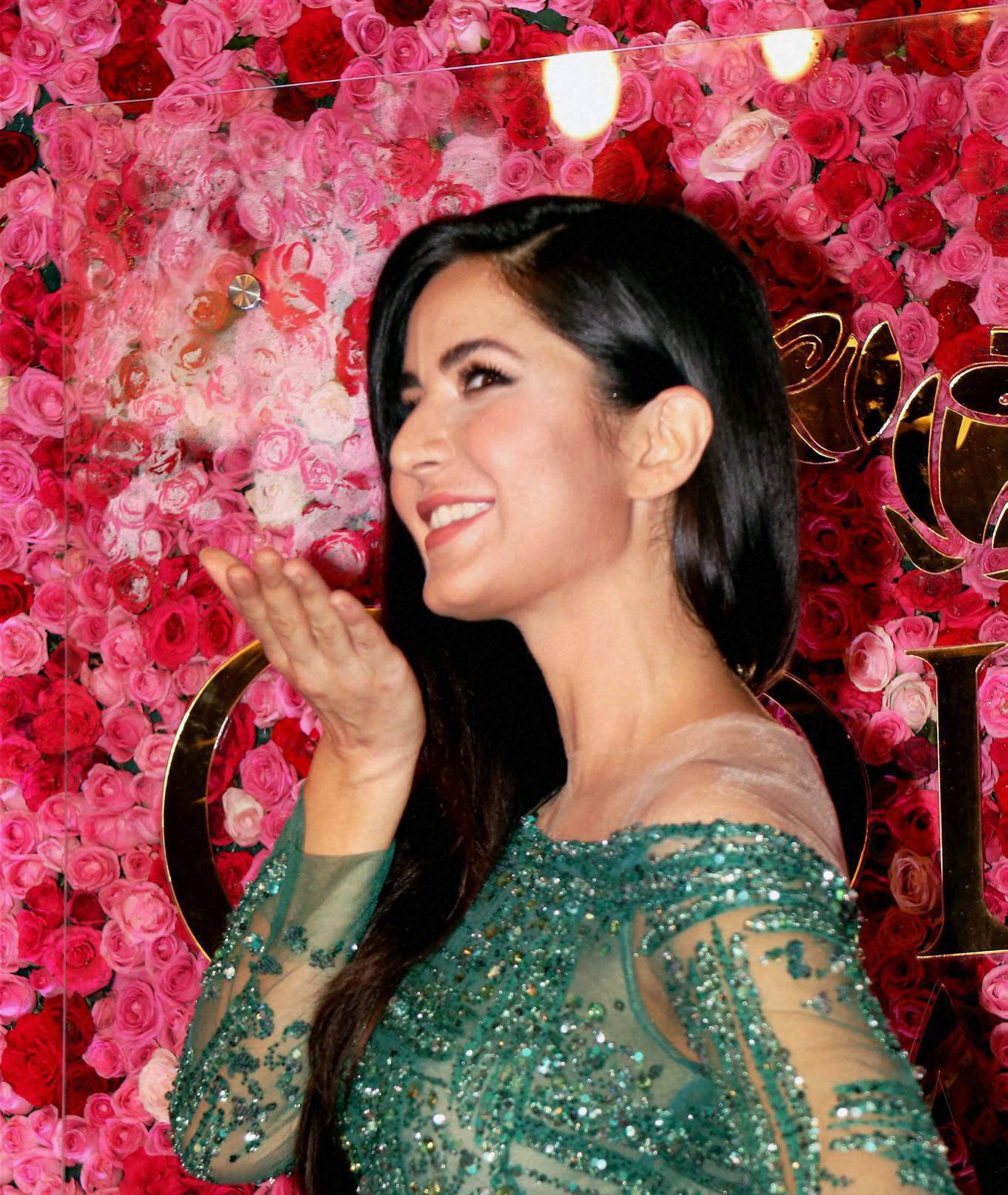 Mumbai, India: Bollywood Actress Katrina Kaif is all praise for Shah Rukh Khan, with whom she recently shot for a soap advert, and says only the superstar could pull it off.
"It's a hot concept to pull up and I think only Shah Rukh Khan could it. He has that flair and he is comfortable with women. It was a fun advertisement," Katrina said.
She was speaking at the red carpet of Lux Golden Rose Awards held here on Saturday night.
The actress had earlier worked with the 50-year-old actor in late Yash Chopra's romantic film "Jab Tak Hai Jaan".
At the awards function, Katrina performed to her latest hit number "Kala Chashma".
Talking about it, she said, "Shiamak Davar did an act and it was wonderful as we did 'Kaala Chashma' in his style. It was wonderfully hosted by Shah Rukh Khan and Karan Johar."