Kenya gleams on Africa's bright side 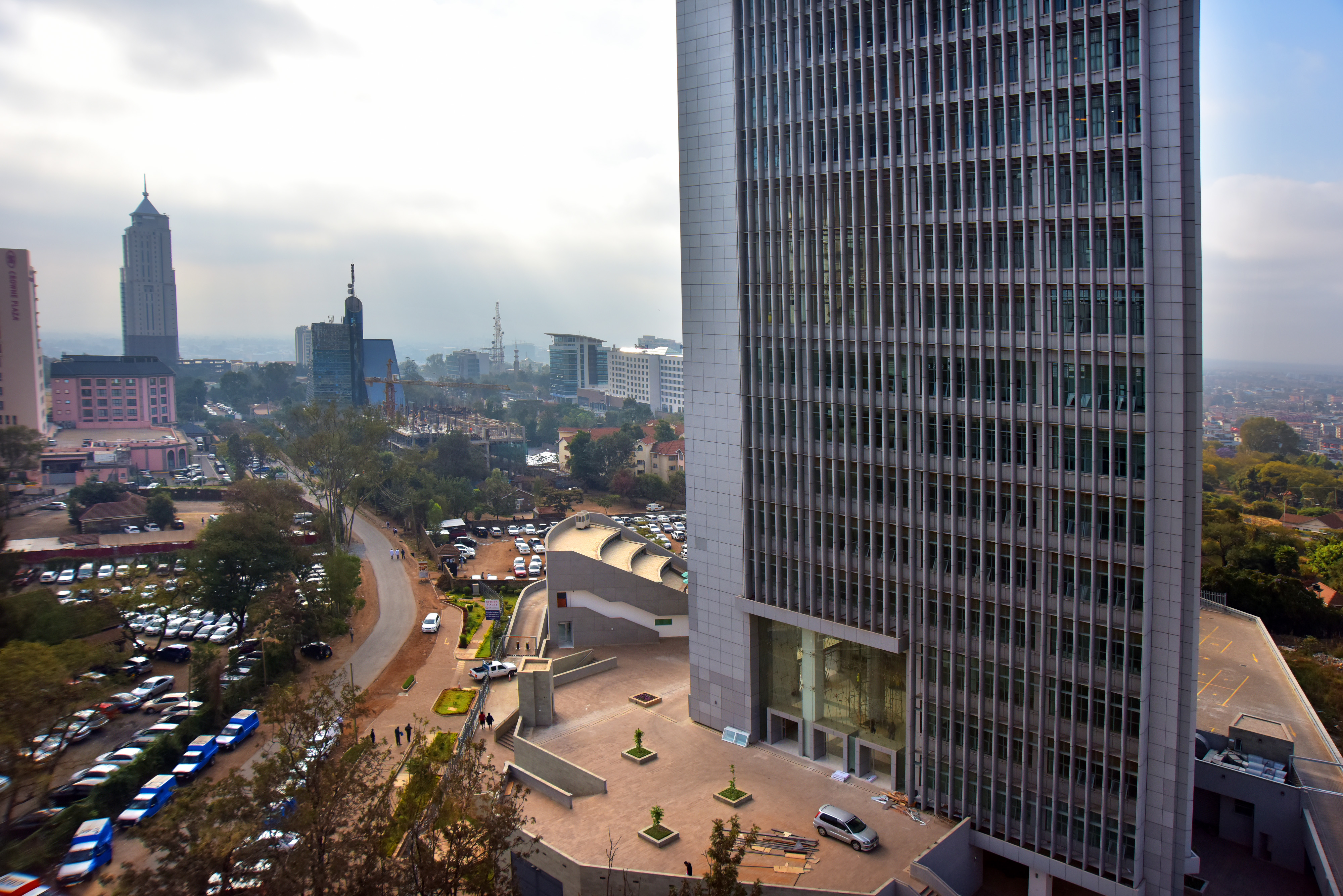 There’s been nothing but trouble for much of Africa as the price of oil plummeted 55 per cent during the past two and a half years. But there’s a brighter side to the sub-Saharan continent. Unlike Nigeria, where oil accounts for more than 90 per cent of exports, or South Africa, which never recovered from the 2008 financial crisis amid weak global demand for commodities, Kenya, the No. 3 economy measured by gross domestic product, is turning the oil debacle into a bonanza.
That’s because Kenya, like its East African neighbours Ethiopia and Tanzania, is making lower energy prices a relative strength. Kenya’s refined petroleum products almost tripled to 12 per cent of exports from 4.5 per cent in 2010, according to data compiled by Bloomberg. Agriculture, including tea, flowers, coffee and legumes, still represents the biggest share at more than 30 per cent. Refined petroleum and related exports, meanwhile, have become the fastest-growing and second-largest share of what the country sells outside its borders.
There’s no indication that the global slump in energy and commodities, which afflicted the biggest economies, is letting up. Nigeria’s growth rate slumped to 2.7 per cent in 2015 from 11.3 per cent in 2010 and South Africa gained just 1.3 per cent of GDP after only slightly better growth during the five-year period. Economists surveyed by Bloomberg predict that South Africa’s economy will gain only 0.4 per cent, while Nigeria’s GDP declines 0.5 per cent in 2016 before growing 2.9 per cent and 3.7 per cent in the next two years, according to the Bloomberg data.
In contrast, Kenya’s $65 billion economy expanded 5.7 per cent last year and is forecast to grow an average of 6 per cent between 2016 and 2018. Investors, meanwhile, have made the country’s stock market the darling of the continent. The 67 companies in the Nairobi Securities Exchange Ltd. All Share Index produced a total return (income and appreciation) of 5.4 per cent during the past 12 months. By comparison, the 93 companies from 18 countries in the MSCI Frontier Market 100 Net Index were little changed measured in US dollars, according to data compiled by Bloomberg.
During the past two years, investors were paying an average 27 per cent premium to buy stocks in Kenya compared to comparable frontier market shares on a price-to-earnings basis. The premium disappeared when their price-to-earnings ratios converged, which created an opportunity for profit in Kenya equities -- most likely because earnings for companies in Kenya increased faster than the appreciation of the shares, according to Bloomberg data.
There’s a similar advantage with Kenya shares compared to those in emerging markets, which have more advanced economies than Kenya and other frontier markets. Investors are buying Nairobi stocks with a 23 per cent discount relative to emerging market shares, on a price-to-earnings basis. Two years ago, they were buying the same assets with a 38 per cent premium, another reflection of the potential profit of investing in Kenya.
Three of the four best-performing stocks in Kenya this year are directly correlated to the economy’s relatively robust expansion: airlines, telecom and publishing. Kenya Airways Ltd. produced a 36.7 per cent total return so far this year, the best in the Nairobi index, amid rising passenger traffic. Safaricom Ltd., Kenya's biggest telecommunications company, advanced 31.4 per cent, and Longhorn Publishers Ltd., a provider of education materials, gained 29.2 per cent.
Investors also have taken comfort in the stability of the Kenyan shilling, which remains the least volatile of the eight most-traded African currencies and among the continent’s best performers.
Despite the Kenya boom, life in the country still is perceived as treacherous. About 70 per cent of the country’s 47 million people are afraid the country will experience violence during elections scheduled for August 2017, according to a survey by the non-profit Twaweza East Africa. While such fear persists, continued growth is raising the standard of living as measured by GDP per capita. Since 2000, Kenya’s percentage of the population older than 65 years climbed to 2.9 per cent from 2.6. At the same time, people under the age of 15 declined to 40.9 per cent from 42.4, according to Bloomberg data. - Bloomberg View