Iconic Sharbat Gula to come to India for treatment 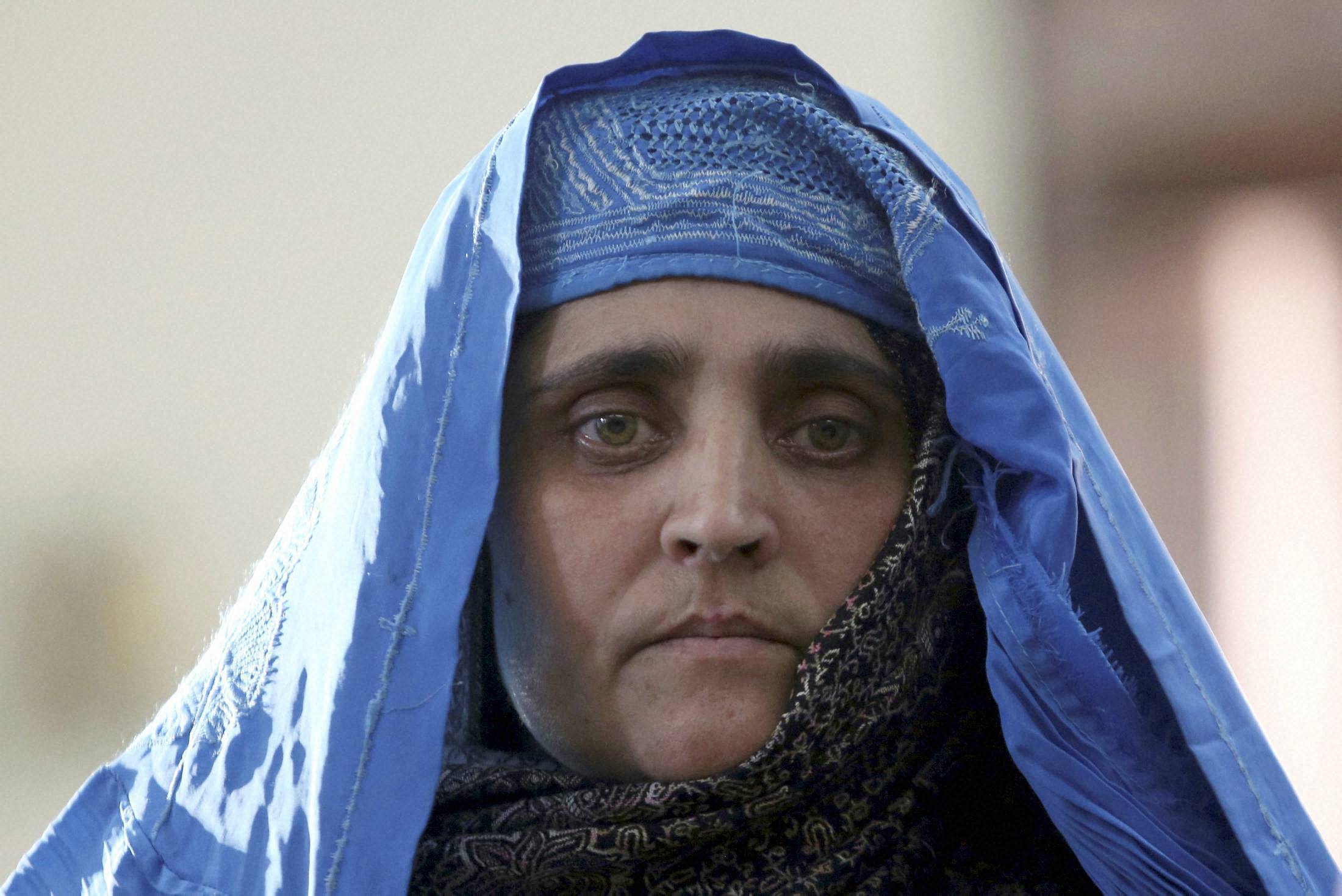 New Delhi: Afghan woman Sharbat Gula, the iconic face of refugee struggle who was deported from Pakistan a few days ago, will travel to India soon for medical treatment. Gula became a worldwide face after her photograph appeared in the National Geographic Magazine in 1984.
She was deported from Pakistan to Afghanistan on Wednesday on charges of falsifying identity papers. In her 40s now, she has been offered treatment free-of-cost by the government for which Afghan Ambassador Shaida Abdali expressed gratitude to India.
"The iconic Afghan Sharbat Gula will soon be in India for medical treatment free of cost -- Thank you India for being a true friend!," Afghan ambassador Shaida Abdali tweeted.
Gula, popularly known as the 'Afghan girl', is reportedly suffering from Hepatitis C besides having some other health issues. After fleeing Afghanistan as a young child, Gula spent decades in Pakistan and was arrested recently on charges of possessing fake identity documents.
Gula, a mother of three, is said to undergo treatment at Bengaluru hospital. Gula's image, with striking green eyes, photographed by award winning photographer Steve McCurry had made her the face of refugee crisis in Afghanistan. Pakistan has been criticised for deporting Gula.