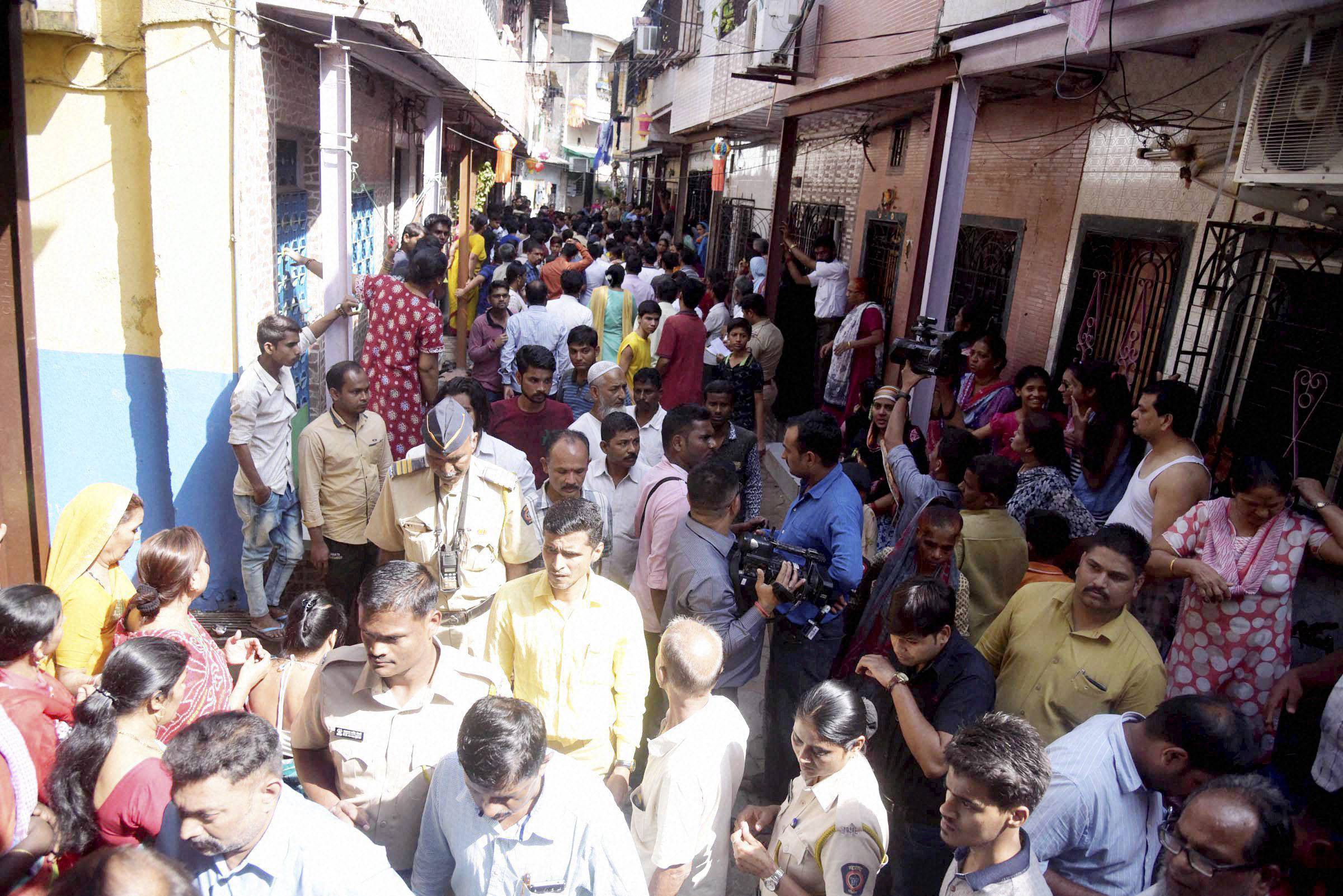 Mumbai: A 40-year-old man allegedly committed suicide after poisoning his three minor daughters in suburban Andheri here over a property dispute with his family, police said on Saturday.
A resident of Mohili Village in Sakinaka Pipeline area, Manesh Aanerao along with his three daughters was found unconscious on Saturday morning by the police who were called by the neighbours, they said.
He had sent his wife to Mira Road before committing the crime, police said, adding his daughters were aged between one to two years. All four were rushed to the nearby hospital but were declared dead by the doctors.
A suicide note was found from the spot in which the man stated that he took this step over a property dispute with his father and brother, Deputy Commissioner of Police Ashok Dudhe said.