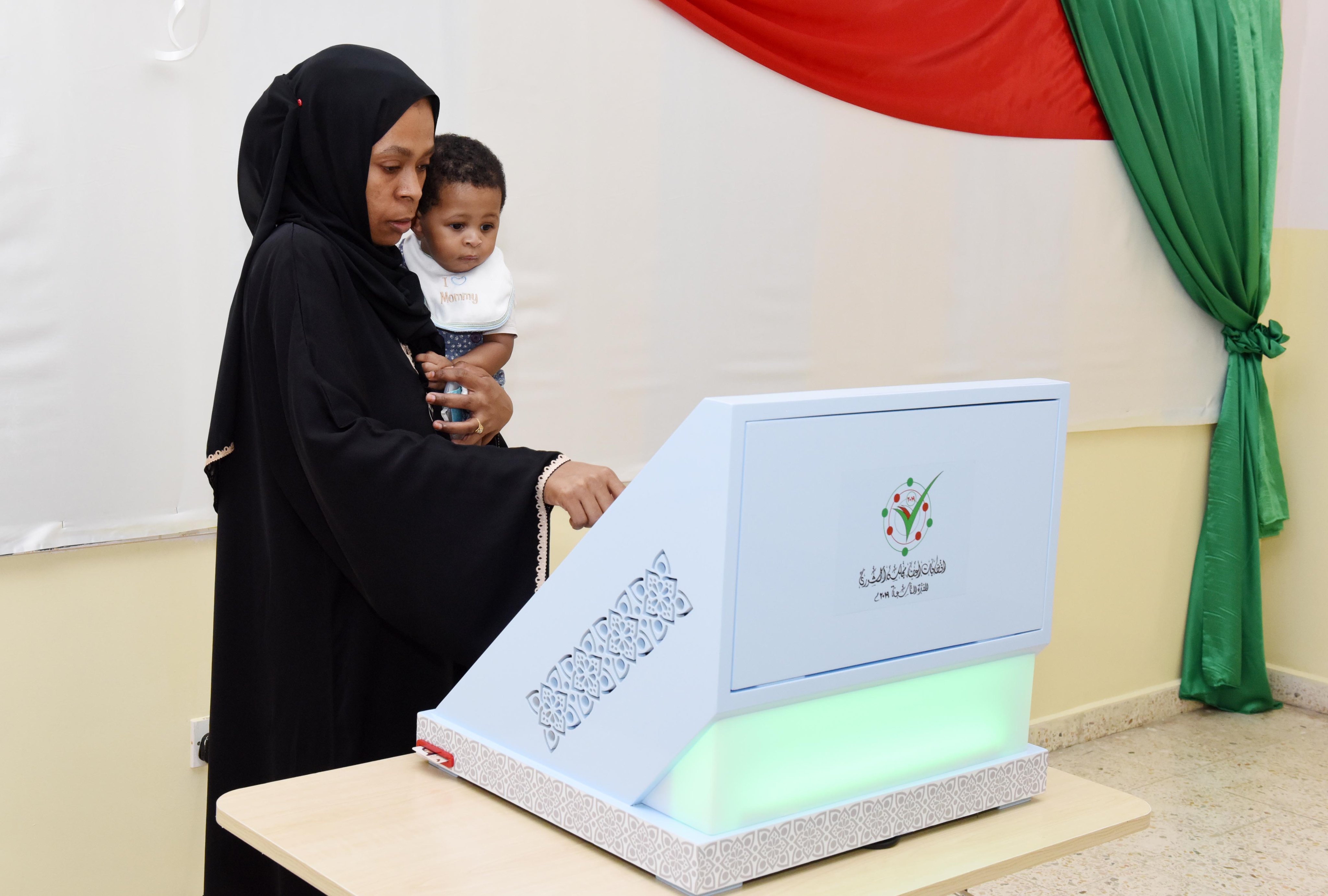 Muscat: The Ministry of Interior announced the final results of the Shura Council elections. Results include 84 men and 2 women.

According to Ministry data, 349,680 people participated in voting out of 713,335 registered voters.
Read here/ Shura elections: We voted for our country
The ministry statistics show that 52.7 of voters were males and women's attendance on the election day was 47.3 per cent. the 110 polling centers have seen crowds sometimes due to high turnout, prompting the main election commission to extend the voting period to 9:00 after it was scheduled to end at 7 pm.

Later this week, members of the council are scheduled to hold their first meeting to elect a council president.