French president thanks His Majesty for help in release of hostages 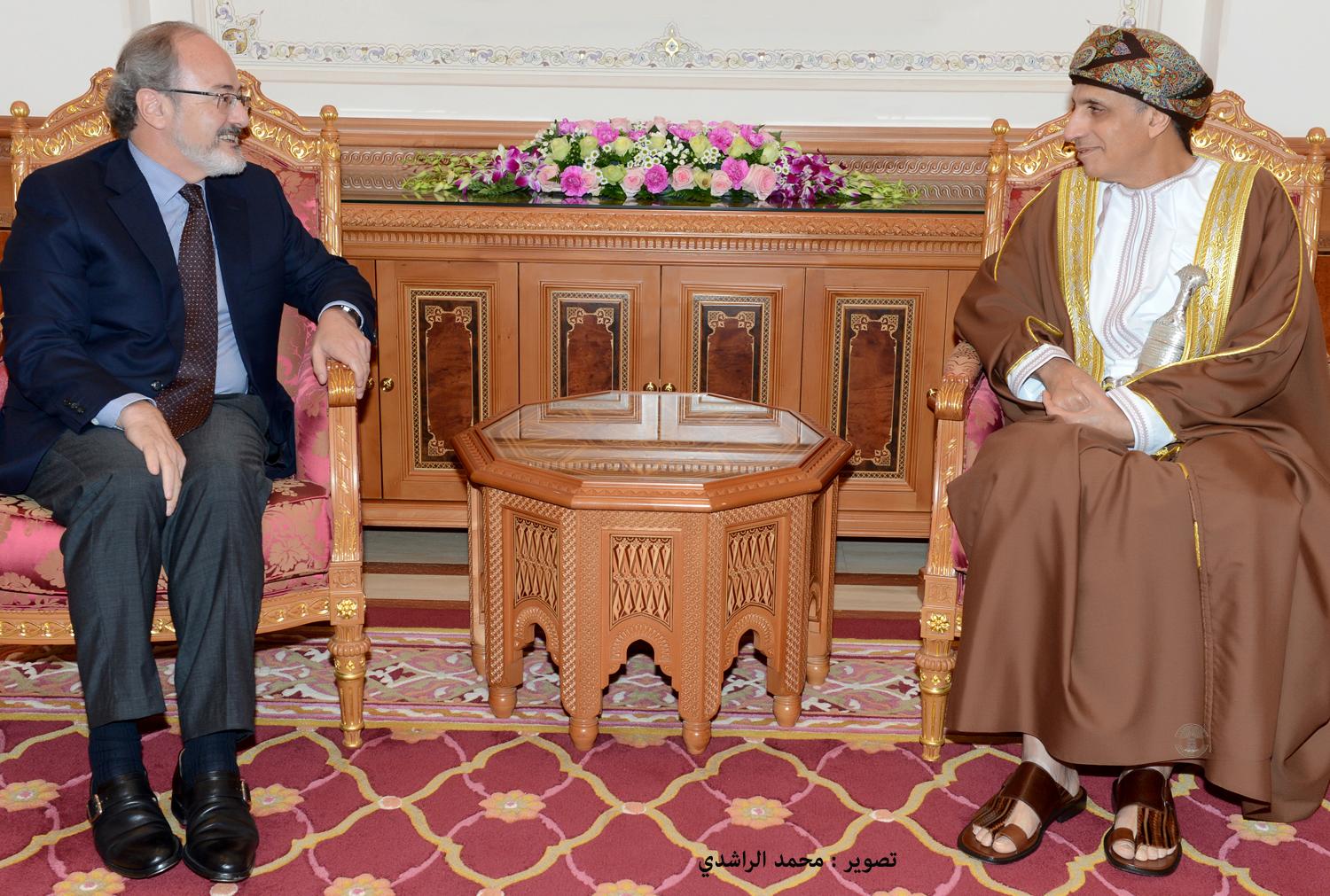 Muscat: His Majesty Sultan Qaboos bin Said received a written message from President Francois Hollande of the French Republic.
The message was received by His Highness Sayyid Fahd bin Mahmoud Al Said, Deputy Prime Minister for the Council of Ministers when he received in his office yesterday Roland Dubertrand, Ambassador of France to Oman.
The ambassador conveyed greetings of President Hollande along with his best wishes of success to His Majesty and his government and the Omani people further growth and prosperity.
He also conveyed thanks of President Hollande and the French government for the Sultanate’s efforts in releasing the French hostages in the region, as well as for the existing cooperation between the two countries in several fields.
Conversation during the meeting touched on means of supporting fields of joint cooperation and exchanged viewpoints on several current issues and developments at the international arena.
Sayyid Fahd asked the ambassador to convey greetings of His Majesty the Sultan along with his best wishes to the French president and his government and the French people continuous progress and growth.