Africa versus the International Criminal Court 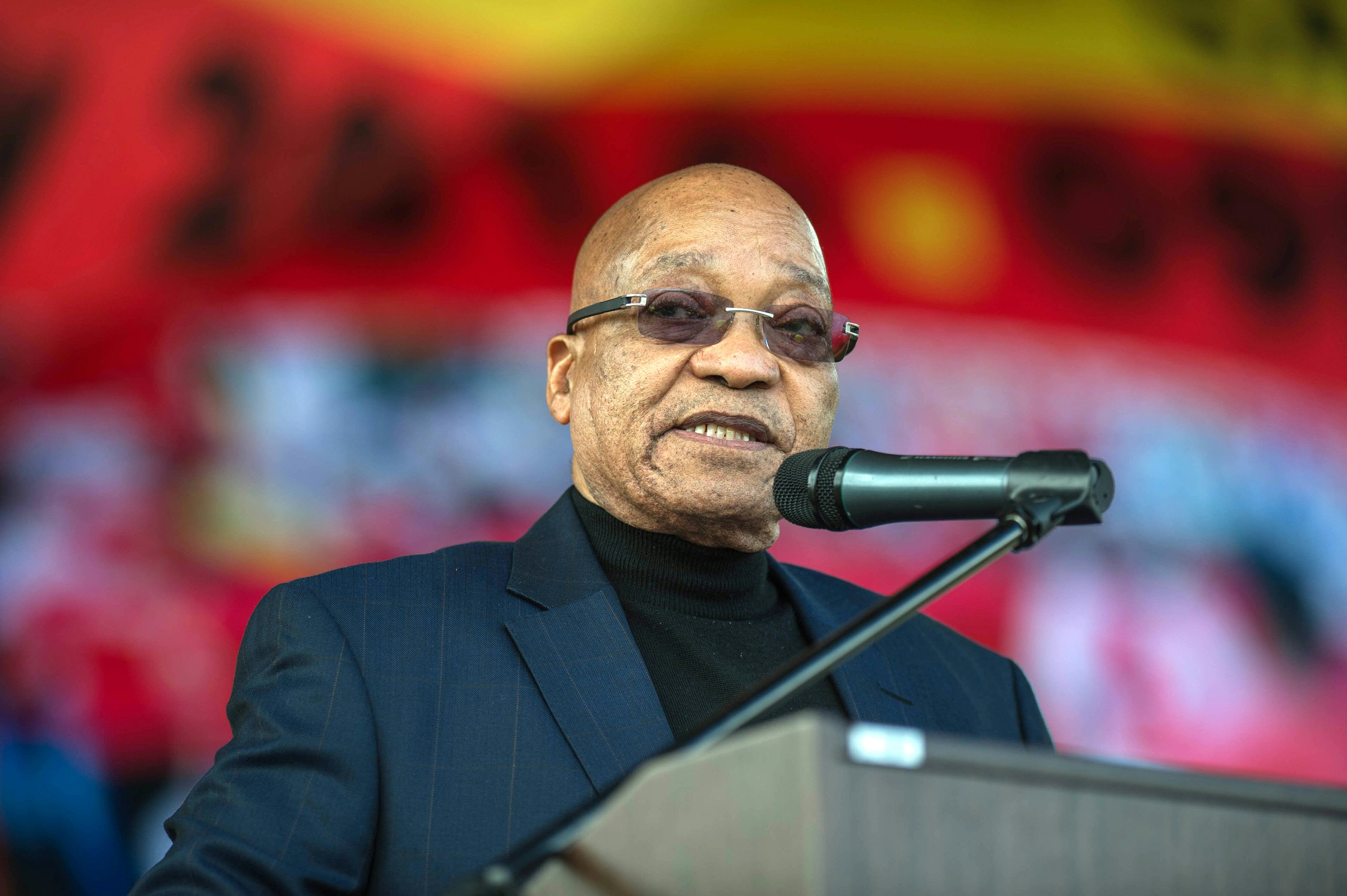 On October 19, South African President Jacob Zuma’s government delivered documents to the United Nations (UN) signaling its intent to withdraw from the International Criminal Court (ICC). Many ICC observers were taken by surprise.
A week earlier, Burundi charted a course to become the first member state to leave the ICC. The ICC had indicated that it would investigate, and possibly indict, government officials after Burundian President Pierre Nkurunziza threw his country into turmoil by pursuing a third term, in violation of the constitution.
Many people have died in the unrest Nkurunziza caused, giving him and other officials an incentive to withdraw from the ICC. But no indictments are pending in South Africa, leading many people to wonder what precipitated the government’s decision.
Withdrawing from the ICC is no simple matter. Under the 2002 Rome Statute, which established the court, a country remains an ICC member for at least one year after it notifies the UN of its intent to withdraw. Moreover, that country is required to continue cooperating with the ICC on any proceedings that began prior to the effective withdrawal date.
Thus, the ICC will be allowed to complete any prosecutions that it begins within the next year. That means that the court not only can indict Burundian officials; it can also pursue them indefinitely if they do not surrender, or are not turned in by the Burundian government.
In South Africa, the Zuma government’s decision to withdraw from the ICC is legally questionable. In fact, it may not even take effect, because Zuma has so far acted on his own. He has not brought the matter before the South African Parliament, which ratified the original decision to join the ICC and should participate in any decision to withdraw; and he has not given the South African public an opportunity to debate the issue or influence an eventual legislative decision.
If this unilateral action stands, it will leave South Africa in an ambiguous position. While the country’s status as an ICC member state would end, the government would still be bound to cooperate with the ICC in accordance with the Implementation Act that the South African Parliament adopted in 2002.
The decision to withdraw seems to reflect Zuma’s own fit of pique following Sudanese President Omar al-Bashir’s trip to South Africa in June 2015. Bashir was indicted by the ICC in 2009 and 2010 for genocide, crimes against humanity, and war crimes committed in Darfur, and when he attended an African Union summit in South Africa last year, the Southern Africa Litigation Centre (SALC), a nongovernmental organization, filed suit under the 2002 Implementation Act, demanding that the government arrest him.
The High Court and the Supreme Court of Appeal of South Africa both ruled in the SALC’s favor, but Zuma’s government thwarted their decisions by helping Bashir slip out of the country. The Zuma government also appealed their rulings, and the matter was scheduled to come before the country’s Constitutional Court on November 22. But when the government announced its ICC decision, it also said it would withdraw its Constitutional Court appeal, suggesting that Zuma is hitting back through other means at those who have embarrassed him through the judiciary.
Another factor behind recent decisions to withdraw from the ICC is an ongoing campaign among some countries to accuse the court of singling out African leaders. Although this charge has some merit, it is worth mentioning that all prosecutions against Africans have been referred to the ICC by African governments themselves or the UN Security Council. The only exception is a case involving post-election ethnic violence in Kenya in 2007, which was referred to the ICC by former UN Secretary-General Kofi Annan after he helped mediate the dispute.
As it happens, the ICC will likely have a more diversified caseload soon. It is actively monitoring crimes in other parts of the world, including the widespread extrajudicial killings of suspected drug users in the Philippines. The ICC has only completed a handful of prosecutions in Africa, but its actions seem to have significantly curbed violent crimes in several countries. It would be very unfortunate if other African states chose to follow the Burundian and South African governments’ lead. - Project Syndicate