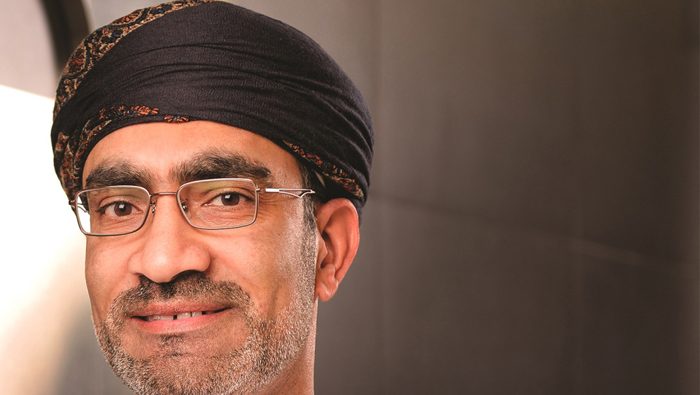 Muscat: Bank Nizwa, Oman’s first Islamic bank, has registered operating profit of OMR666,000 before provision for nine months ended September 2016, compared to net loss of OMR3,265 for the same period in 2015.
The sustainable growth of the bank was powered by its gross financing, which increased by 59 per cent to reach OMR383 million, compared to OMR241 million for the similar period in 2015. Additionally, customer deposits portfolio increased to OMR299 million, supporting the sustainable growth in the market share of the bank and the customer’s willingness towards competitive Sharia-compliant products and services. The bank is now serving more than 66,000 retail and corporate customers.
“The financial results of the nine months ended September 2016 showed a strong financial performance where the bank was able to achieve net profit after provision of OMR187,000 which is the first time since inception which is in line with our long-term strategy. This is an important milestone for the bank and we aim to further improve our performance and reduce accumulated losses,” Sayyid Amjad bin Mohammed Al Busaidi, chairman of Bank Nizwa, said.
“We succeeded in increasing the operating income by 51 per cent to reach OMR12.5 million compared to OMR8.3 million in the same period last year, while our operating expenses stood at the same level. We also have a strong capital adequacy ratio to support long-term growth of business and operations. With all of these achievements in place, we look forward to achieve our goals for 2016 and beyond,” he added.
Renowned for its Sharia-compliant range of progressive and efficient financial solutions, Bank Nizwa has quickly become the go-to reference of the industry in Oman. In 2016, the bank has been focusing on driving asset growth and cross-sell in the retail business, while developing SME and Wealth Management portfolios.
It has also launched its own Strategy 2020, a five-year visionary plan that aims to further drive its operations to become the Sultanate’s leading Islamic financial institution. The bank’s Strategy 2020 focuses on five pillars of development including financial performance, technological advancement, market share, team and culture, in addition to progressive organisation.