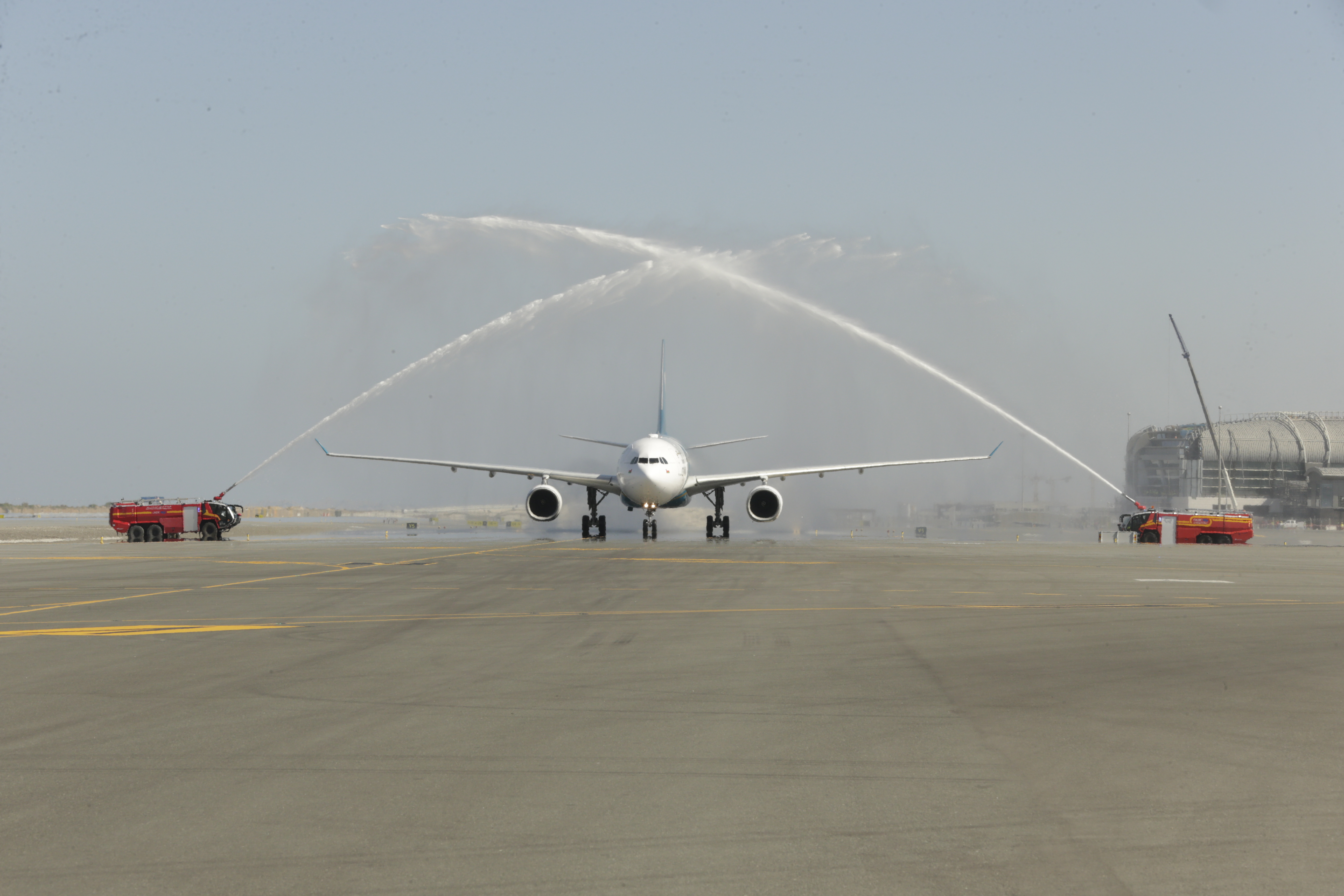 Muscat: Delays due to runway congestion at Muscat International Airport could soon be a thing of the past as Oman Air’s Chief Executive Officer, Paul Gregorowitsch believes that the second runway will be made completely fit for the future in 2017.
Get your essential daily briefing delivered direct to your email inbox with our e-newsletter
In an exclusive interview, Gregorowitsch said: “The second runway is currently tendered following the processes that are applicable in Oman. We hope that by December the assignment for the second runway is given to one of the construction firms and in 2017 the runway, which is the southern runway, will be renovated and will be made completely fitted for the future.”
He added: “We do have problems due to the absence of the second runway. It’s heavily congested, but the new terminal will attract new flights from Oman Air as we are growing from 42 aircraft today to 70 by 2020. We are expanding our operations, thanks to the tremendous support from the government, but we need a large airport for it.”
He also expressed his concern over the heavily congested existing airport. “Quite often we are forced to park on the northern apron, which is close to the new terminal. If you are transferring, it will take guests 10 to 15 minutes to reach the terminal building”, he said, adding that this leads to them losing competitiveness.
Recently, Gregorowitsch had expressed his worries over delays in construction of the second runway at Muscat International Airport. “The under-construction international airport needs to make a second runway available as soon as the new passenger terminal opens,” he said.
Step by step
“The new Muscat International Airport is partially open as we are using the runway, we are using the traffic tower. The passenger terminal will open step by step by the end of this year. Then the full airport will open in 2017.”
According to Oman Airports Management Company, a total of 1,044,249 passengers passed through the Muscat International Airport during September 2016, registering a 17 percent increase compared to the same month last year, while civil aircraft movement recorded a 7 percent increase last month with 8688 in September 2016 compared to 8140 during the same period in 2015.
According to International Air Transport Association (IATA) passenger numbers in Oman will grow from 8 million to 21 million over the period 2015 – 2035. “That is an annual compound average growth rate of 5.2 percent,” said Chris Goater, Manager, Corporate Communications, IATA.