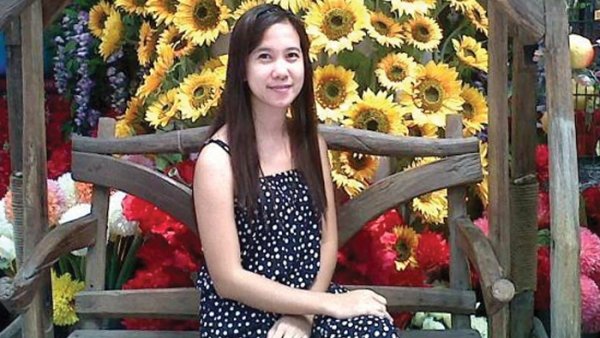 Muscat: A disturbing image purporting to show the dead body of a murdered Filipina waitress has been circulated online, prompting a warning from police.
The body of the murdered woman, Pinky Pamittan, was found dumped in a wadi last week after she was reported missing by her hotel employer.
Her alleged killer, an Asian national and colleague from the same hotel, confessed to the murder, according to police.
A picture, designed to imply that the image showed Pinky’s body, has been posted online.
Regardless of the authenticity of the photo, anyone who distributes such pictures will be penalised according to ROP Officials.
“Spreading the picture of a [deceased] body is a criminal offence and the culprits will and can be punished,” the official said.