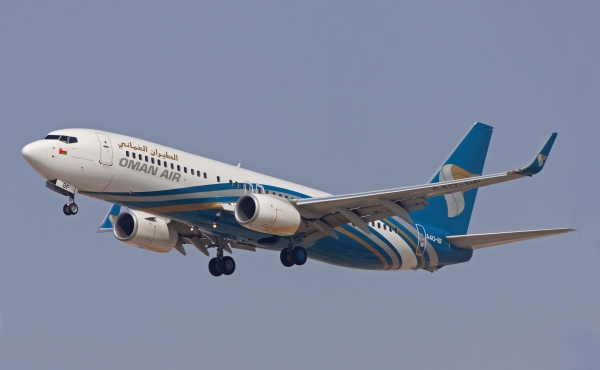 Muscat: Following the success of Oman Air’s codeshare agreement with KLM Royal Dutch Airlines which launched in April 2015, the airline has now further expanded this agreement to provide additional travel options between Oman and Europe.
With immediate effect, Oman Air’s customers will now be able to book onto flights operated by KLM between: Amsterdam – Frankfurt; Amsterdam – London Heathrow; Amsterdam – Munich; Amsterdam – Paris CDG and Amsterdam – Zurich; in addition to the Muscat – Amsterdam flight already in the existing codeshare agreement.
Abdulrahman Al Busaidy, Chief Commercial Officer for Oman Air said: “The European market is incredibly important to us and expanding our codeshare agreement with KLM allows us to offer our customers greater choice on a growing number of routes. KLM has the same ethos of quality and service to Oman Air and we are confident that the airline will provide our customers the same exemplary on board experience they have come to expect from Oman Air.”