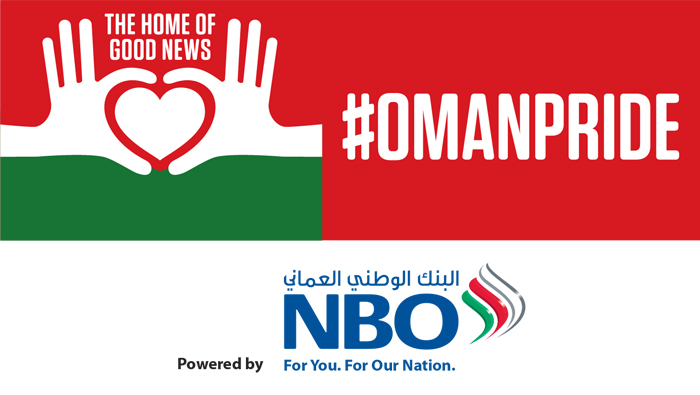 Muscat: A Pakistani author, social activist and a former parliamentarian was recently awarded by the government of Oman for writing a book on His Majesty the Sultan.
The 238-page book, in English and Urdu titled ‘His Majesty Qaboos bin Said, Sultan of Oman- A Nation Maker, Entitled to the Noble Peace Prize’ was written by Farah Azeem Shah back in 2013.
The book features articles on an array of subjects related to His Majesty’s life, including education and background and the developments attained by Oman under his wise leadership, but predominantly, the book seeks for His Majesty to be awarded with the Noble Peace Prize.
“We want to promote bilateral relations between the two countries and in this respect I have also written a book on His Majesty. When I came to know about him and his visionary leadership, I was very impressed by the man, his services towards the nation, and how he developed his country, and we want a similar leader back in Balochistan as well.
“Balochistan and Oman have very close relations, dating back to the history of Gwadar, which is why there are so many Balochis here in Oman and we Balochis have very strong feelings for the Omanis, this is why me and my team are here,” she said.
Besides the book, together with her journalist husband Shahzad Akhtar, Shah also founded a monthly magazine called ‘Global Affairs’ more than two years ago, which now has offices in over 15 countries worldwide.
**media[532220]**
His Majesty the Sultan was featured on the cover of their September 2016 edition.
“We have our own platform by the name of Global Affairs, based in more than 15 countries, with our head office in Pakistan, branch offices in London and Durban. In a couple of months we will inaugurate our offices in Muscat and Dubai as well. We also have plans to open offices in the United States soon.”
When the Muscat office opens, Shah says that they will also appoint a peace ambassador in the country, going in line with their policies of bringing about peace and co-existence in the world.
“We will also soon announce our peace ambassador in Oman, we have a peace ambassador in every country that we are based in. This is because Global Affairs is a platform where we are uniting nations with peace, love, friendship, harmony, and we believe our country is the earth we are the citizens of this world which consists of only one race- the human race.
“We want to unite nations of the world on a common platform so that we can raise our voices against the violations which are going on in the whole world against humanity.”
Shah says that she and her team have numerous plans to bring the two countries closer to each other in terms of cultural and political relations.
“We have many plans for the two countries to interact with each other, we are organizing a cultural musical event on December 1, at the Muscat Holiday hotel in Al Khuwair, where we are bringing in the famous Balochi singer, Akhtar Chanal and his group.
“I want to work for my people of Balochistan like His Majesty Sultan Qaboos bin said of Oman, according to his vision,” she said.