The new brain drain in science 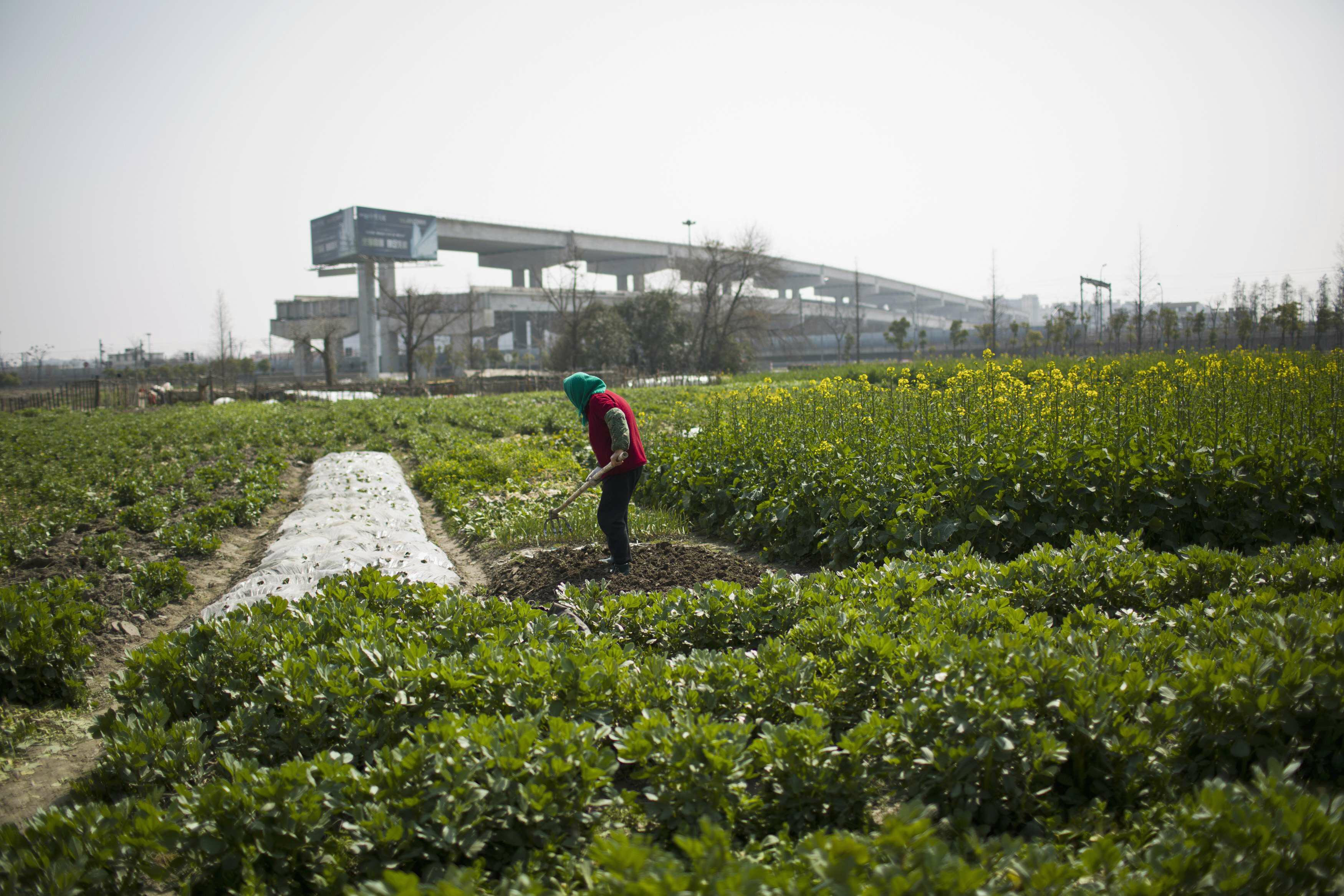 In December 2013, the Nobel laureate physicist Peter Higgs told The Guardian that if he were seeking a job in academia today, “I don’t think I would be regarded as productive enough.” Having published fewer than ten papers since his groundbreaking work in 1964, Higgs believes that no university would employ him nowadays.
Academics are well acquainted with the notion of “publish or perish.” They must publish their work in peer-reviewed journals increasingly often to climb the career ladder, protect their jobs, and secure funding for their institutions. But what happens to scientists and other scholars, such as those in the Middle East, who have different research concerns from – and scant connections to – the professional journals that can make or break an academic/scientific career?
Scholars and institutions with high publishing rates in the established journals receive better productivity scores, which translate into bigger rewards, in terms of enhanced careers and greater research funding. Whether the work they are publishing has a measurable impact on their field of study is, sadly, too often a secondary concern. The incentives they face mean that quantity often comes before quality.
Academic journals determine the various disciplinary rankings that academic institutions are compelled to climb, which leads institutions to hire and retain only those scholars who can produce at high rates. This has given rise to a deeper, twofold problem: academic journals have become disproportionately influential, and they have placed a premium on empirical research.
With respect to the first problem, journals are gradually replacing institutions as the arbiters of quality within academic communities. Scholars in almost any discipline seeking jobs at “A-level” institutions must publish in a select few A-level journals that are seen as gateways.
These journals’ editorial boards increasingly privilege positivist theoretical work – meaning research that is based on empirical data analysis. Qualitative research – such as ethnographies, participatory surveys, and case studies – is often designated as suitable only for B- and C-level journals.
Academics conducting empirical research have a big advantage over those carrying out qualitative work, because they can use efficient software and powerful computers to test their hypotheses quickly and account for different variables in data sets. This kind of work can be cheaper, too, because a single data set can generate multiple journal articles.
To be sure, there is nothing wrong with scientific practices evolving along with technology, or with academics using richer data sets and better software. But adoption of this quantitative approach should not be the single most important criterion for assessing scientific excellence and deciding career trajectories. After all, knowledge is acquired in different ways, and empirical positivism is only one method in a larger epistemological inventory.
The positivist trend in science today is particularly problematic for developing countries, where data sets are scarce and often of poor quality. Thus, scientists working in developing countries face a dilemma: either work on rich-world problems for which there is abundant data, or risk career advancement by conducting qualitative work that will not make it into A-level journals.
Academics who move from data-rich countries in Europe and North America to data-poor countries in the Middle East and elsewhere often face this problem. As researchers at my institution in Abu Dhabi know, conducting surveys for qualitative research is feasible; but generating rich data from scratch for theory-building research is extremely difficult.
At the International Conference on Science and Technology Indicators this year, a French academic researching soil in Africa reported that only 5 per cent of the published work in his field has originated from African researchers. When he dug deeper into his own research, he found that 50 per cent of what he had learned about African soil came from African researchers, who have not or could not publish their work in international academic journals.
Countries where English is not the lingua franca are particularly disadvantaged in science, not because they lack academic excellence, but because English-language journals call the shots. Non-English academic journals simply do not command the same attention in the science community.
As a result, the scope of research topics that many countries can undertake is limited, and they must struggle to retain scientific talent. This is particularly true in the Middle East, where governments are struggling to diversify their economies, in order to make them more resilient. As English-language empirical-research journals consolidate their hold on the channels that determine whether or not a scientist will have a successful career, developing countries will have to invest heavily in their own data infrastructure to place domestic researchers on a more competitive footing.
But even – or especially – if developing countries do make such investments, much will be lost to science. With (mostly) United States-based academic journals reigning over global science, no one has to move to become part of a new brain drain, whereby scientists’ research priorities, problems, and methods gravitate to the dominant positivist epistemology, at the expense of all alternatives. - Project Syndicate