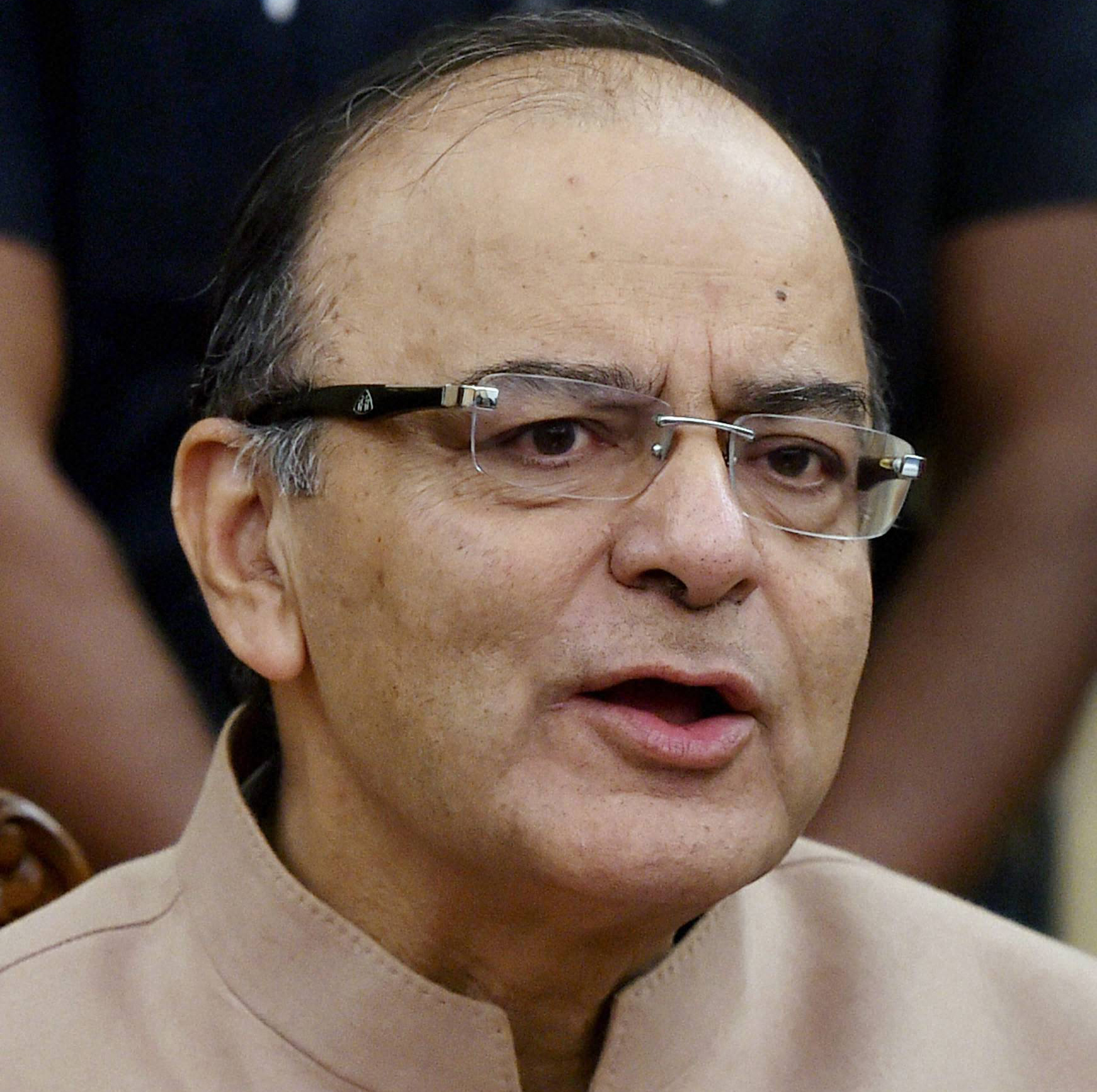 New Delhi: Indian federal and state finance officials failed on Friday to resolve a deadlock on who would administer a new national sales tax that Prime Narendra Modi wants to launch in April.
The long-awaited Goods and Services Tax (GST) would transform Asia's No.3 economy into a single market, could boost revenues through better compliance and make life simpler for businesses that now pay a host of federal and state levies.
A council of federal and regional authorities agreed on Thursday the tax rates to apply to goods, but are still struggling to forge a consensus on how to collect the tax that will have federal and state elements.
Finance Minister Arun Jaitley doesn't favour dual agencies auditing and scrutinising each taxpayer. But states are reluctant to cede their turf.
"One of the objectives is that each assessee will have to face only one assessing officer," Jaitley told reporters after meeting his state counterparts. "Functionally, you can't have two competing assessing officers." Jaitley said he will meet state finance ministers again informally on November 20 to try and resolve the issue. Both federal and state governments now levy and collect taxes on goods.
However, taxes on services come under the exclusive jurisdiction of the federal government. The whole regime is set to undergo a change with the implementation of the GST, as both goods and service providers will be required to file returns with federal and state tax agencies.
This system of so-called "dual control" has raised worries among taxpayers that multiple authorities could end up acting at cross-purposes, creating confusion. Jaitley remained hopeful of finding a solution before the next meeting of federal and state finance officials on November 24 when it is expected to approve key bills that federal and state lawmakers must pass in this calendar year to ensure the GST's rollout from April 1. India's parliament opens for a month-long winter session on November 16.