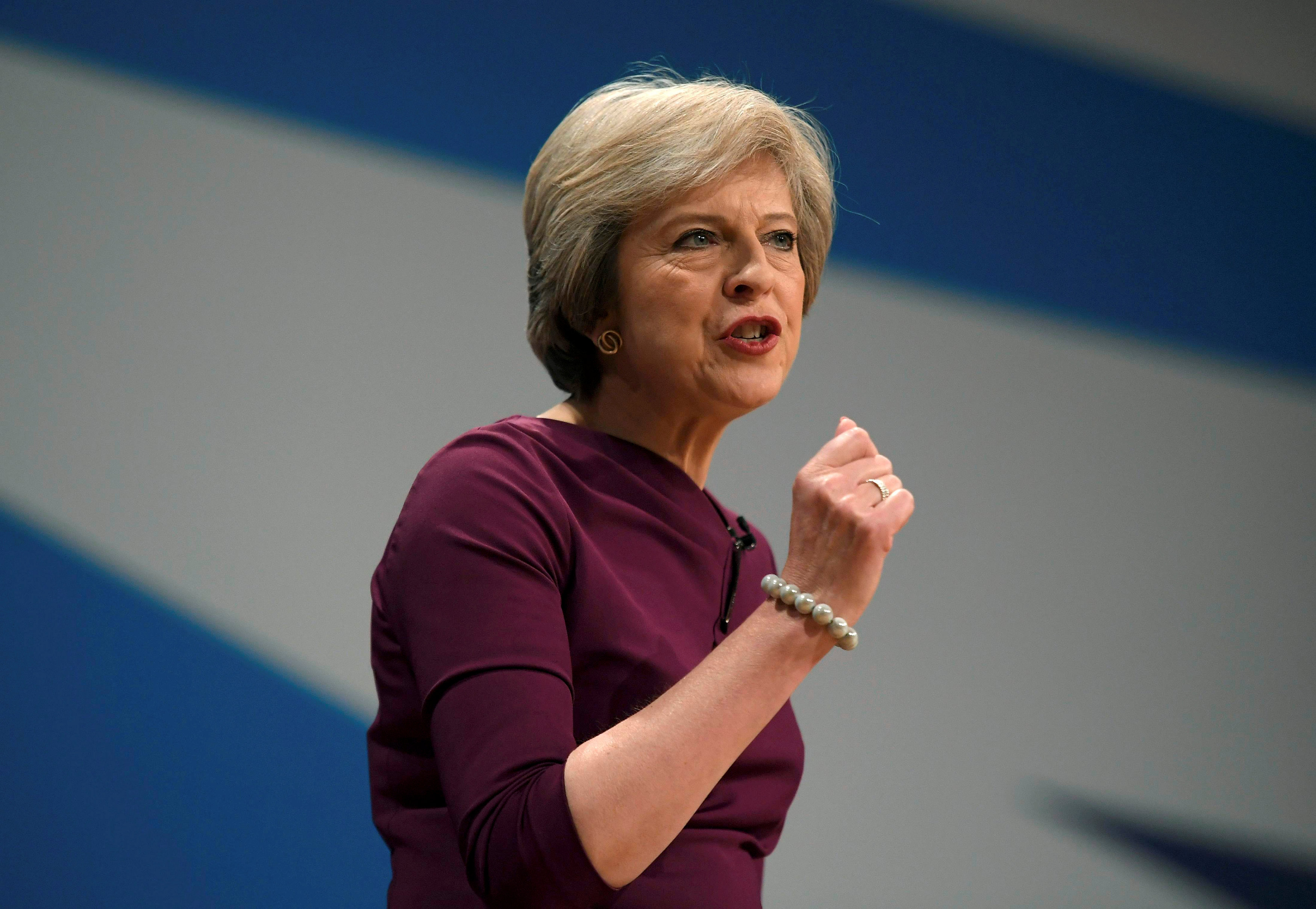 New Delhi/London: Prime Minister Theresa May will find that the trade-off between market access and migration applies not just to Brexit when she visits India for her first non-EU bilateral trip since Britons voted to quit the bloc.
Leading Brexiteers in May's government have locked on to India's $2 trillion economy and market of 1.3 billion people as a chance to diversify trade and cushion any blow that a "hard" exit from the EU market could inflict. It won't be possible to cut a bilateral trade deal until Britain has left the EU, but May and host Prime Minister Narendra Modi will have an opportunity to stake out opening positions during her November 6-8 visit. The process will not be easy. In addition to any eventual trade deal, India will want May to welcome more of its students and skilled workers, and that would require an unlikely U-turn from the tough line she has taken on immigration.
"Immigration is one of the things India is going to push for," said Dhruva Jaishankar, a foreign policy fellow at Brookings India. "But May is in a bit of a bind - if she gives in, the people who voted for Brexit will say: what did we vote for?" Take students: the number of study visas issued to Indian nationals fell from 68,238 in the year to June 2010 to 11,864 five years later, British figures show.
Over the same period the number of visas Britain issued to Chinese students nearly doubled. The solution, says businessman and member of the British parliament's upper house Karan Bilimoria, is to exclude foreign students from Britain's statistics on net migration, which May vows to cut to below 100,000 annually, from 336,000 in the year to June 2015.
"It just doesn't make economic sense to send out the wrong message to international students, and that's exactly what we are doing," said Bilimoria, the chancellor of Birmingham university who as a young migrant from India went into business and launched the Cobra beer brand.
Indian companies, including in the growing IT services sector, want Britain to make it easier for their staff to visit on business. Bilimoria, who will travel with May, urged her to offer the same deal as it did to China - three-year multiple entry visas for less than 100 pounds. May and Modi will likely address the prospects for business cooperation at a high-profile technology summit in New Delhi on Monday.
But, behind closed doors, Indian officials are expected to sound her out on the terms of the United Kingdom's departure from the European Union and what it will mean for Indian firms that treat Britain as a gateway to Europe. "At this juncture, she has the obligation to explain how Brexit could change our ties," said one senior Indian diplomat who requested anonymity because he was not authorised to speak on the record. India has struggled for years to strike a free trade deal with the EU, with officials saying the bloc is a difficult partner to deal with because its leaders tend to deliver contradictory messages and often strike a tone they see as moralising.
Anglophiles in New Delhi see the opportunity in Brexit for a win on bilateral trade. But experts caution that India, which has a history of foot-dragging at the World Trade Organization, is no standard-bearer of open markets. "In general, things move slowly in India," said Alan Winters, director of the UK Trade Policy Observatory at the University of Sussex.
Experience shows that dealing with India "is a bureaucratic and rather slow moving process", he added. Bilateral trade in goods and services has moved sideways in recent years, totaling 19 billion pounds ($23.7 billion) in 2014, when Britain ran a deficit of 1.5 billion pounds.
UK foreign direct investment into India declined, meanwhile, to 3.6 billion pounds in 2014 from a peak of 13.6 billion in 2011. Any Brexiteers inclined to lapse into misty-eyed nostalgia about the common history and language of the two countries would be well advised not to.
The Commonwealth that groups countries with historic ties to Britain has limited utility in the eyes of New Delhi, which considers itself a rising 21st century power and is looking for support in addressing the threats it says it faces.