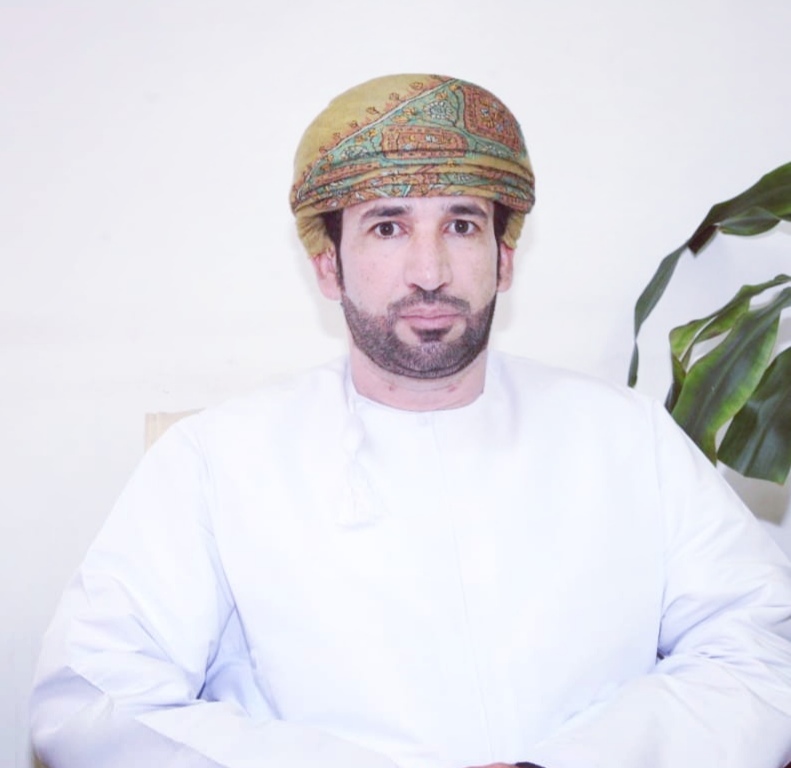 Muscat: A new bankruptcy law that will govern the conditions under which people in Oman can declare bankruptcy, and that will help them to come out of it quickly, will come into effect from 1 July 2020 onwards.

The law was passed under Royal Decree number 53/2019, and includes a set of rules and regulations pertaining to the above, as well as conditions for the bankrupt party to pay off his creditors, according to a restructuring plan that has been previously agreed upon.

In this context, Mohamad bin Rashid Al Badi, the acting director of the Legal Department at the Ministry of Commerce and Industry (MoCI), said: “The debtor who has stopped paying his debts can apply to the Audit and Control of Commercial Establishments Department of the MoCI to request restructuring through settling the disputes with creditors, provided the debtor continued his business during the two years preceding the filing of the application, and that no final judgment has been issued against him towards declaring bankruptcy.

"The inheritors of the debtor have the right to apply the same request one year from the date of the debtor's death, provided that the company is not in the process of liquidation, and the debtor continues to manage his funds during the implementation phase of the restructuring plan, and remains responsible for any obligations or contracts arising prior to or after the date of the adoption of the restructuring plan,” he added.

Ministry officials may meet with the parties involved in the dispute or their agents and take such action as it may deem appropriate to bring points-of-view in order to reach a binding settlement agreement for the parties. The competent department shall refer to the restructuring plan after the approval of the signatories by the competent court for approval, in which case the plan shall be binding between the parties

Al Badi added, “The aforementioned bankruptcy law allows the debtor to request a protective settlement if his financial business is disturbed which would lead to his suspension of payment of his debts and his heirs may apply for protective reconciliation if they decide to continue trading.

"The competent court shall set forth the reasons for the disturbance of the financial works, the proposals for reconciliation and the guarantees of their execution. All the supporting documents shall be enclosed in the application,” he said. “Considering the request for protective reconciliation, the court may order the taking of precautionary measures on the funds of the debtor. The court shall take the necessary measures to take note of the financial situation of the debtor and the reasons for its disturbance.

"The aforementioned bankruptcy law grants the right of every trader to file for bankruptcy, in case he stops paying his commercial debts following the disruption of his business activities,” he explained. “A bankruptcy case shall not arise except by a court ruling without which the cessation of the payment of debts shall have no effect unless the law provides otherwise.”

"The heirs of the debtor may, in accordance with the provisions of the bankruptcy law, file for bankruptcy after the death of the debtor. The court may impose a fine of not less than OMR200 and not more than OMR500 if the trader pretends bankruptcy. The summary of the judgment shall be published in the Official Gazette at the debtor's own expense," said al Badi.