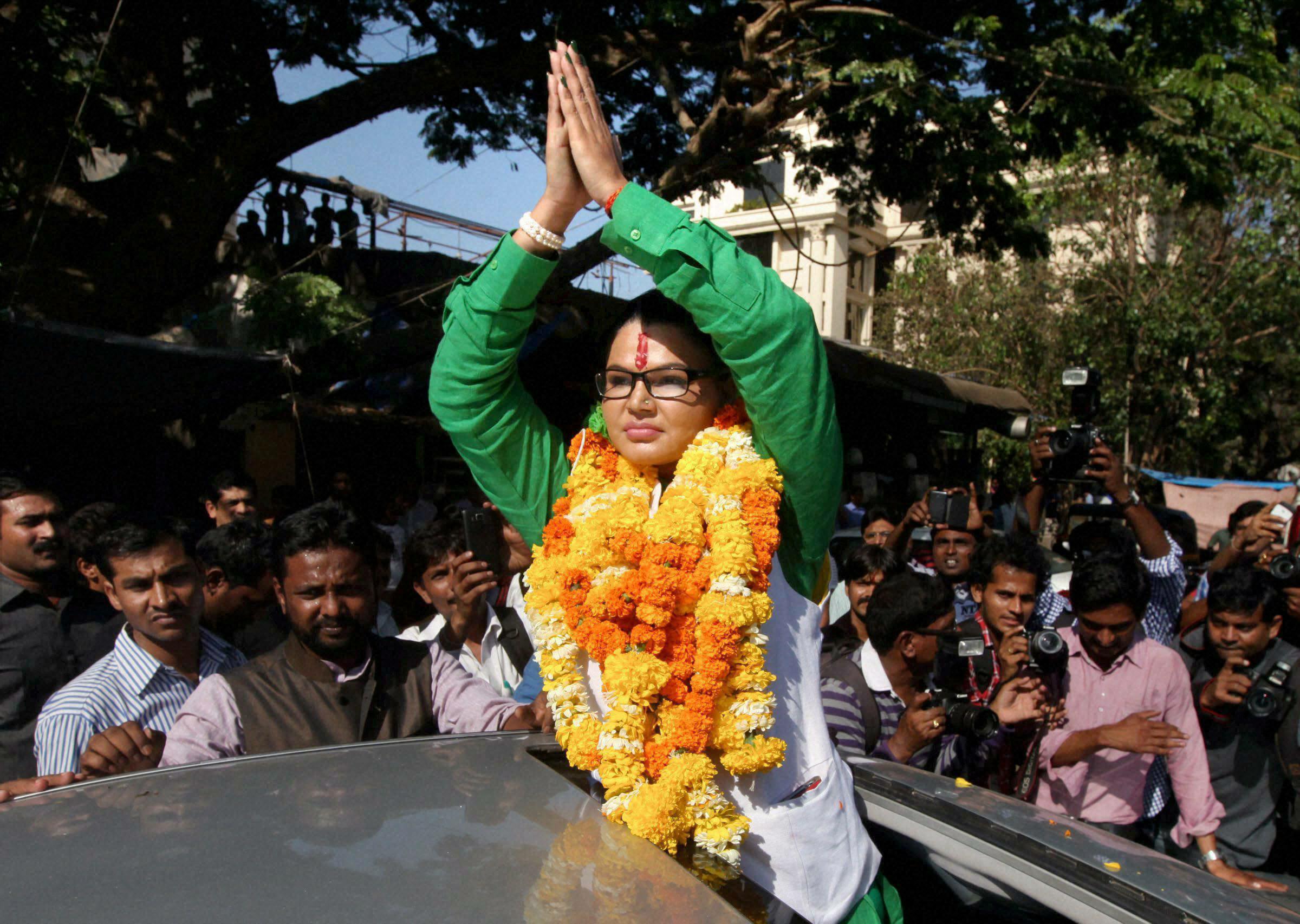 Jaipur: Wearing an attire with pictures of Prime Minister Narendra Modi has landed Bollywood actress Rakhi Sawant in trouble.
An FIR has been lodged against her at the Kankroli police station for "allegedly indulging in obscenity and defaming the PM."
"On the basis of the photos circulated on social media, a local advocate Prajeet Tiwari had lodged the complaint on Thursday," SHO Kankroli police station Laxman Ram said.
"The complainant has alleged that Sawant insulted the PM by wearing a dress with pictures of the PM in August," he said.
The FIR was registered under several sections of IPC and relevant sections of Indecent Representation of Women (Prohibition) Act. The matter is being investigated, he added. Sawant wore a dress which had pictures of PM Modi printed all over it on her US trip in August.