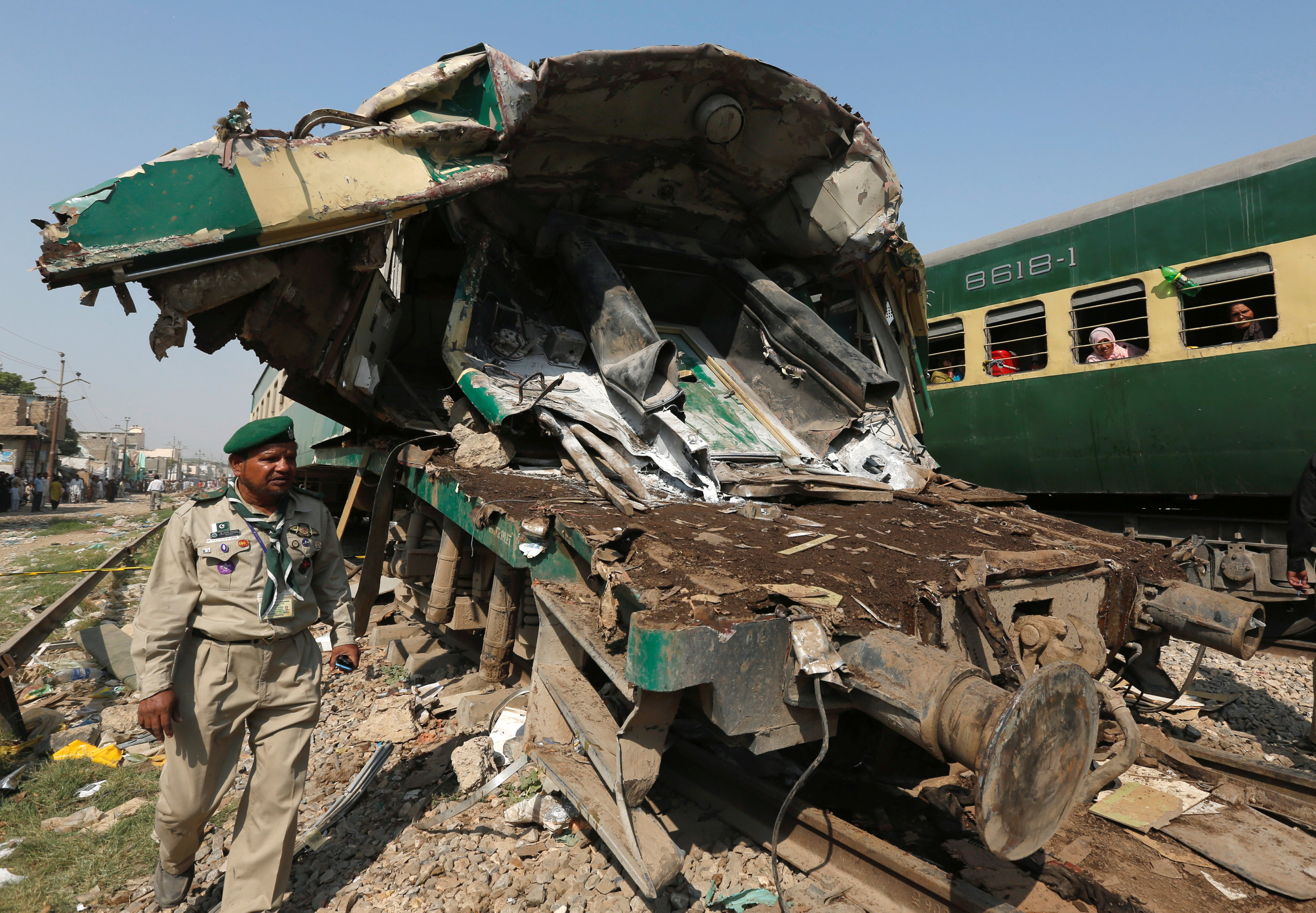 Karachi: At least 19 people were killed and 50 others injured after a passenger train crashed into a stationary train in Pakistan's southern port city of Karachi on Thursday, in the country's second major rail collision in as many months.

Fareed Express was coming to Karachi from Lahore, while Zakaria Express had set off from Multan.

According to initial investigation, the driver of Zakaria Express ignored the signal, Geo News reported.

As many as 50 injured have been brought to Jinnah Hospital, said Dr. Seemi Jamali, Head of Emergency Department at the hospital.

"Many among the injured have head injuries and some are in critical condition," she added.

The crash resulted in traffic jam, and ambulances carrying the injured got stuck on the roads.

All trains from Karachi have been suspended till rescue work is completed.

President Mamnoon Hussain and Prime Minister Nawaz Sharif expressed grief and sorrow over the loss of lives in accident.

Sharif ordered immediate inquiry into the accident and directed authorities to provide medical facilities to the injured.

In September, six persons were killed and over 150 others injured when a Karachi-bound passenger train rammed into a stationary freight train near Multan in Punjab province in a pre-dawn accident.