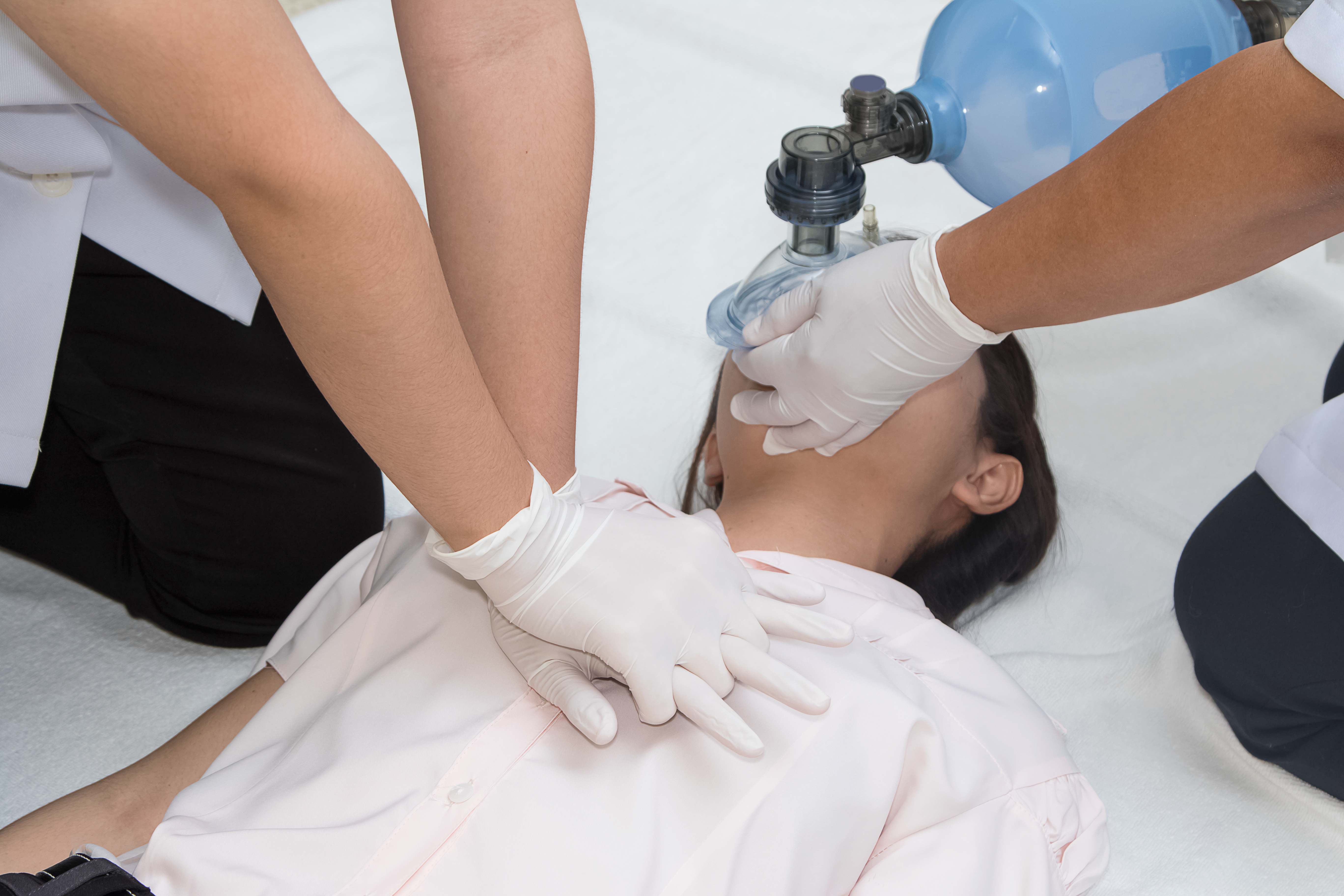 Muscat: Proposals to protect doctors from legal action if they choose not to resuscitate critically ill patients have been drawn up in Oman.
Doctors who face potential legal action if they opt not to resuscitate patients should be shielded by the law, according to the Omani National Bioethics Committee.
The proposals took two years to draft and include inputs from medics, the bioethics committee and religious affairs officials.
Doctors in the Sultanate are becoming increasingly scared of opting to not resuscitate, as families take them to court when they believe their loved ones have not received proper care, according to the committee.
The reality, according to doctors, is that in these cases attempting to resuscitate could actually kill the patient.
The draft will soon be sent to the Ministry of Health for consideration, but is drastically different from the universal Do Not Resuscitate option where the patient can opt out of receiving medical treatment in the event of their heart stopping, effectively allowing a “natural death”.
The Oman proposals would only cover patients who are terminally ill or may be seriously injured through the resuscitation process.
Dr. Ahmed Badawy, Secretary General of the National Bioethics Committee (NBC), stated that this will help protect doctors.
“When somebody challenges you in court, you can use the document and you are covered.
“This is a medical treatment for doctors to assess the patient. Only the doctor will decide on whether or not to resuscitate.
“The DNAR document has taken less than two years to produce. It went through four stages of approval; medical, law, Sharia and multiple medical reviews.
“This is a very sensitive issue about life and death. When an Omani patient goes from Royal Hospital to SQUH, there will be different protocols,” he said, adding that he hoped it would become the uniform standard for all hospitals in the country.
“Sometimes when the patient is in terminal illness with cancer all over the body and they are choking, when you resuscitate, you are going to finish him, you’re killing him because their condition is very bad.
“Medically, this is very important because the lungs and the kidneys are all dead. When you try to resuscitate some patients on the advice of the family, you are actually killing them” Dr Badawy added.
He said that at the moment doctors are afraid to not resuscitate their patients.
“What has happened now is that the doctors are afraid and so everybody is resuscitating their patients. Otherwise, they will be told that they are killing the patient if they don’t resuscitate. This will cover them.” he added.
Dr Zahid Al Mandhari, Senior Consultant at the Oncology Department of the Royal Hospital, has also been working on the document. He says that it gives legal and religious backing to the doctor’s decision regarding resuscitation.
“It’s a guided decision, not a blank check to doctors. The central committee included lawmakers, so not to resuscitate for certain conditions will not be a criminal offense,” Dr Mandhari said.
Dr. Mandhari stressed that the proposals are NOT a free pass for doctors.
“It has been studied religiously, legally and medically. I was proud to see how well balanced this document was. I won’t be surprised to see neighboring countries adopting or referencing this document in the future.” he said.
Lawyer Hassan Mohsin, founder of Hassan Bin Mohsin Bin Abdul Ghani Advocates and Legal Consultancy, said the law as it stands now is quite clear.
“Not saving someone is a criminal offence. Doctors must give assistance and support to their patients. It is their duty,” Hassan said.
“The doctor’s innocence or guilt is based on the judgment of the Higher Medical Committee. If the committee decides that there is no fault, then case won’t be carried to court.”