Dracula's castle welcomes guests with coffins and no silver 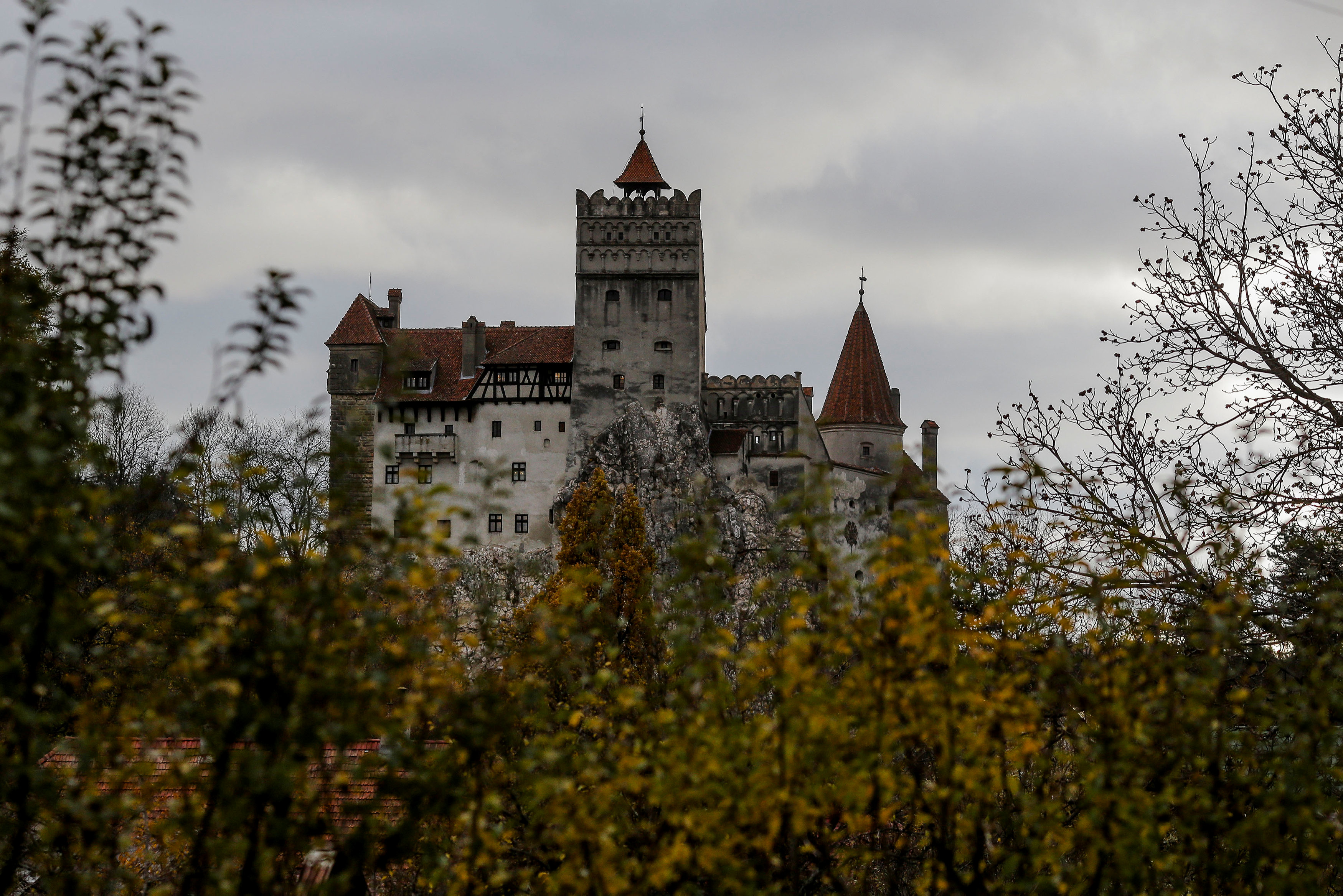 Bucharest: As the sun set over Dracula's castle in Transylvania, brother and sister Robin and Tami Varma slid into red velvet-trimmed black coffins, trying them for size before dining with gold-plated cutlery - not silver, of course, which hurts vampires.
"This might be more comfortable than my mattress at home," said Tami, 31, who owns an event-planning firm in Canada's Ottawa. "Although I don't know how we'll sleep tonight."
"I actually might close the lid on my coffin," said Robin, 30, who is working on his PhD in political philosophy.
The Varmas on Monday became the first overnight guests for some 70 years to stay at the medieval Bran fortress, the model for the "Dracula's castle" of Bram Stoker's Victorian-era novel.
After World War Two, Romania's communist regime expelled the owners, the Habsburg royal family. The castle was returned to Habsburg descendants in 2006.
The Varmas won a contest run by vacation rental marketplace Airbnb, which listed Bran Castle for halloween and received 88,000 entries in 10 languages.
They arrived in a horse-drawn carriage and were welcomed by Dacre Stoker, the author's great-grandnephew.
The Varmas' grandfather, Devendra, a world authority in Gothic literature, walked the grounds in 1976.
"He said that on his way out he had heard these footsteps behind him and he said he could feel the evil in the air and in the walls," Tami said.
"And here we are, the sun has just gone down and the witching hour has begun."
Situated in the wooded foothills of the Carpathian mountains, Bran is now a museum and major tourist attraction.
"halloween is certainly the number one event of the year for us," said castle manager Alex Priscu. Bran had 632,000 paying visitors last year.