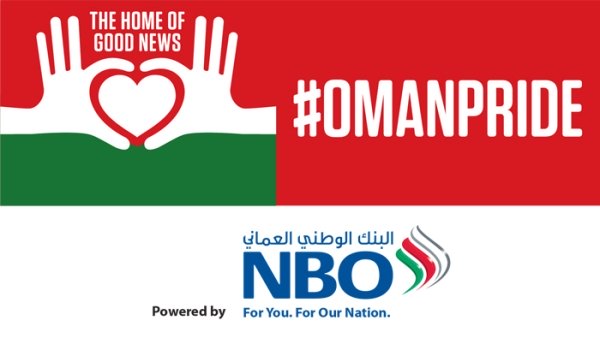 Muscat: An Indian artist has made a miniature model of Sultan Qaboos Grand Mosque in acrylic as a tribute to the His majesty Sultan Qaboos bin Said and the country where the artist once lived.
The miniature model is a flawless replica of the Grand Mosque, given its detailing of the mosque’s calligraphy, environment, lighting and lamps.
**media[529484]**
“I was always amazed by the grandeur of Sultan Qaboos Grand Mosque. It was a dream for me to make a replica of the same,” Rishad K Ali, the Indian artist, who now works in United Arab Emirates, told the Times of Oman.
Five months ago, Ali came to Oman and embarked on a two-day scouting mission at the Sultan Qaboos Grand Mosque.
“It took two days for me to complete the scouting, and after that three hours every day. I worked on the miniature for five months. Finally, my dream has come true,” Ali added.
The size of the replica is 140 centimetres (cm) in length, 100cm in width and 150cm in height.
**media[529485]**
Acrylic, small PVC pipes, foam, and LED lights have been used to make the replica.
The base size is 140x100x100 cms. Ali works as a freelance artist in Dubai.
Passion and job
“Drawing and painting is my passion and job too. From my school days, I used to draw and have won several awards at the school and college level. My wife and seven-year-old daughter help me a lot,” he added.
“A few years ago, I had made the miniature model of the Sheikh Zayed Mosque in Abu Dhabi. B. R. Shetty, chief executive officer of the UAE Exchange, bought it from me,” Ali revealed.
“My dream is to build miniatures of all of GCC’s (Gulf Cooperation Council’s) iconic buildings,” Ali said.
He is currently looking for a space in Muscat to showcase his Sultan Qaboos Grand Mosque miniature model for the public.