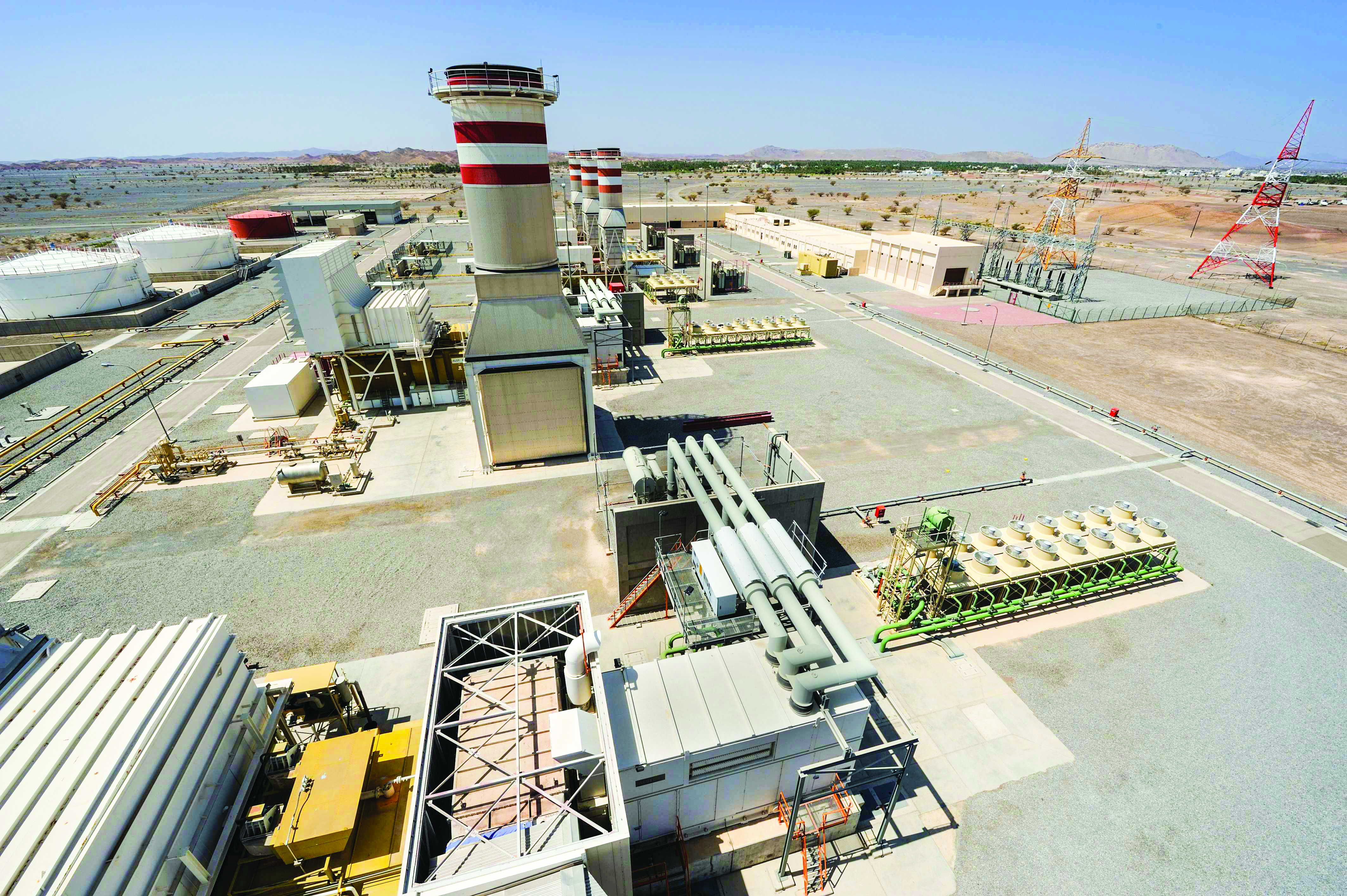 Muscat: Oman has floated a pre-qualification tender to build an independent power project (IPP) with a generation capacity of 750-850 megawatt in Misfah – just over 30 kilometres from Muscat International Airport.
The Oman Power and Water Procurement Company (OPWP), a member of Nama Group, has announced the launch of the request for qualification (RfQ) for the development of a new independent power project.
As planned, the award of the project is expected by the fourth quarter of 2017 and the project will be commercially operational by the first quarter of 2021.
The independent power project is to be developed as private sector project by qualified developers. “The scope of the project includes financing, procurement, engineering, construction, operation and maintenance of a new generation capacity of approximately 750-850MW to be located at Misfah in Muscat governorate,” said an OPWP statement.
OPWP said that the tender documents will be available till November 14, while the deadline for submission is December 12.
In a move to enhance power generation, several independent power projects are in different stages of planning and development.
Oman’s peak average annual growth in power demand for the next seven years within the areas of main inter-connected system (MIS) is projected to be 8 per cent, rising from 5,565 megawatt (MW) in 2015 to 9,529 MW in 2022, according to the seven-year outlook for power demand released by the Oman Power and Water Procurement Company (OPWP). Demand for power is growing mainly due to population driven residential growth, overall economic growth, development in industrial estates/free zones and tourism projects.
Among various projects, two major power projects – one each in Ibri and Sohar – will substantially raise the power generation capacity. The Ibri project will start early power generation in 2018, while the full capacity generation will start in April 2019. The Sohar independent power project, which will have a power generation capacity of 1,720 MW,will start power generation from January 2019. In the Dhofar region, the Salalah 2 independent power project, which started construction, will provide 445 MW upon completion in January 2018. Also, construction work is at an advanced stage for building Musandam IPP, to supply the Rural Areas Electricity Company with a net firm capacity of about 123 MW. The project is expected to be completed in the first quarter of 2017.