Education innovation in the Middle East 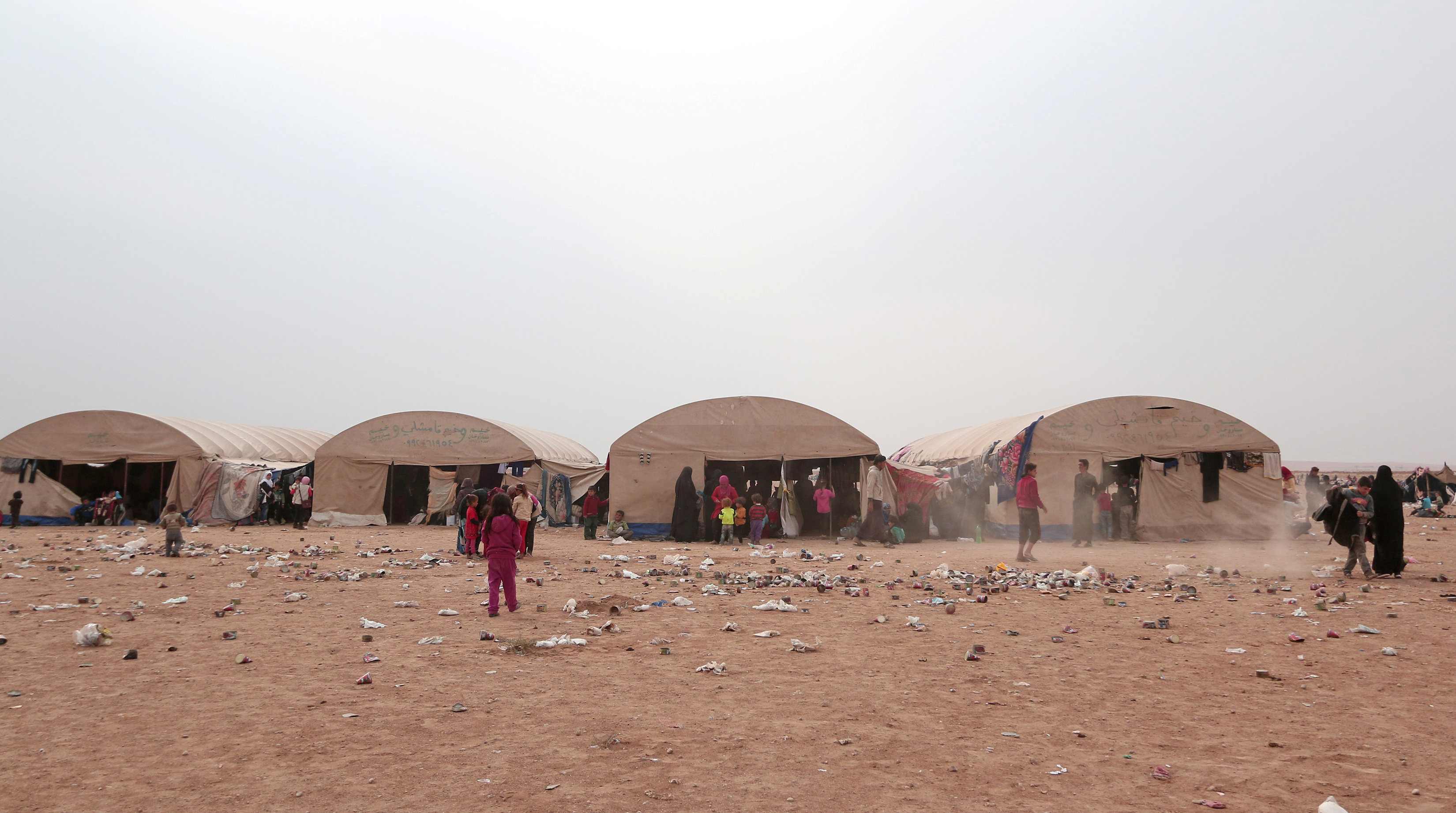 Supporting the millions of newly displaced people of the Middle East demands resources far beyond the capacity of the United Nations, and is a continuous humanitarian-aid challenge for companies, foundations, and public-sector donors. While UN peacekeepers are financed by a system of “assessed contributions,” humanitarian aid depends on voluntary donations. Education, which is prioritized below basic survival needs like food and shelter, all too often gets left behind.
This failure is far more dangerous than it might seem at first glance. In fact, we now confront an education crisis that threatens to leave a lost generation of young people without any hope for a better future. The majority of Syria’s six million displaced children remain out of school, while around 250,000 young people miss out on a college education. In war-torn Yemen and Iraq, millions more children are also missing out on school. Some may go through all their school-age years without ever entering a classroom.
But thanks to the Platform for Education in Emergencies Response, charities, philanthropists, and foundations can unite to help refugee students find higher-education opportunities, and to provide safe havens for lecturers and professors persecuted by Syrian President Bashar Al Assad’s regime. PEER will connect college-ready Syrian refugees with refugee-ready colleges, and it will eventually be a web-based higher-education conduit for displaced students at all grade levels worldwide.
PEER is being supported by the Institute of International Education and the Catalyst Foundation for Universal Education, an education charity founded by former New York University President John Sexton. Beyond PEER, the Catalyst Foundation is also looking at projects to improve school auditing, spur social-impact investing in the education sector, and introduce curricula to encourage inter-faith coexistence in the Middle East and worldwide.
Schools are the first places where we can promote inclusive citizenship in Middle Eastern countries. With this in mind, the Catalyst Foundation is assessing pilot civic-education projects in the region – as well as in Eastern Europe, Africa, and the United States – to determine how school curricula can best cultivate inter-faith understanding.
A large generation of young people growing up in the Middle East and North Africa – soon to number 200 million – would be well served by an educational model that fosters cultural coexistence, especially during a time when certain politicians in the West deny that coexistence is possible. A model curriculum need not be limited to teaching the Golden Rule or making optimistic appeals to universal religious axioms. It should also support courses that teach pupils that diversity is a strength and a public good for their societies. That is what the Catalyst Foundation hopes to do.
The proposal is to work with some half-dozen pilot schools, including a secondary school in the United Arab Emirates, high schools in the US and Europe, and a secondary school in Lebanon that is taking in Syrian refugee students. Lebanon is a particularly important participant in this project. Despite its long history of political, social, and religious divisions, all nine-year-old pupils are introduced to a school curriculum that emphasizes to all children – whether Shia, Sunni, or Christian – the worth and dignity of all faiths and the common ground between them.
The Lebanese model is a good starting point for developing a framework that can be used worldwide. The Catalyst Foundation’s curriculum is likely to include universal themes to prompt youths from very different national, religious, and cultural backgrounds to interact with one another, online or in person, by sharing their own insights and experiences. The goal is to foster cultural and religious understanding and dialogue among young people at a critical stage of their education, with the hope that they will grow up to become their countries’ and communities’ leaders.
Indeed, reformers have many opportunities to create new virtuous cycles across the Middle East’s education sectors, and they should take a lesson from Sir Ronald Cohen’s pioneering work in social-impact investing, and social enterprise as a whole. Education-sector social entrepreneurs now have more financing tools at their disposal than ever before – from venture capital to targeted-investment funds and other new asset classes – and they can play an important role in bringing the Middle East’s classrooms into the twenty-first century.
Too many past ideas that have emerged from the nonprofit sector have stalled, owing to a lack of finance. The Catalyst Foundation aims to provide seed capital for education start-ups and to help them scale up successful programs.
For anyone who cares about education in the Middle East, our task is clear: to furnish millions of poor and vulnerable young people with the support they need to transform and improve their lives through learning. As the Catalyst Foundation intends to show, a little social enterprise can go a long way. - Project Syndicate