How CPEC promises to be a game-changer for Pakistan 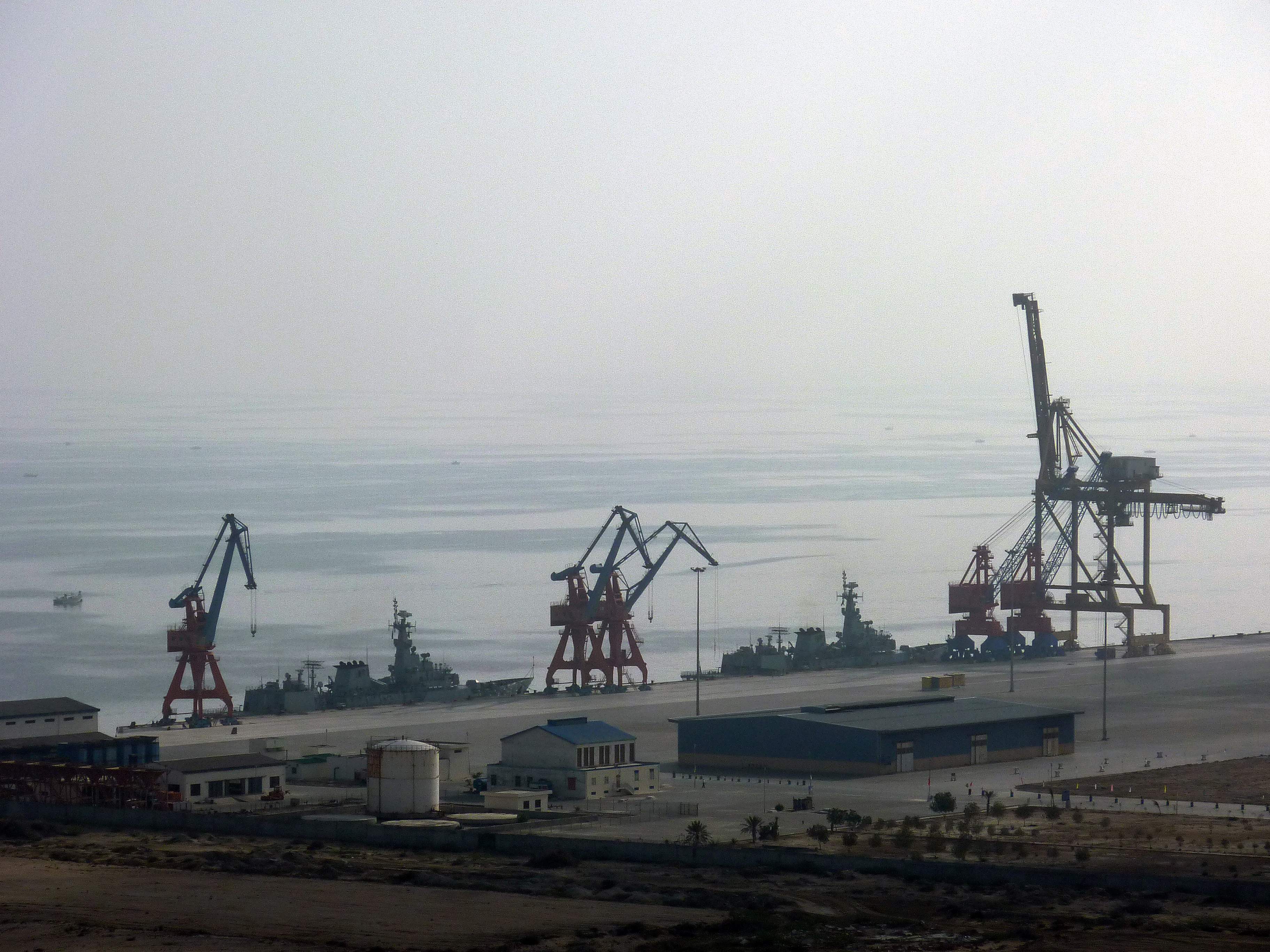 The prospective dividends of China-Pakistan Economic Corridor — or CPEC — are enough for the two countries to rub their hands with glee, even if they cause nightmares for their detractors, particularly Pakistan’s.
Economic interests — especially when these are aligned with geography — clearly outweigh even the much hyped politically correct ones, which is why China has steadfastly stood by Pakistan, refusing to even entertain communiqué semantics at the recent BRICS summit let alone acquiesce in the ‘isolation’ mantra.
CPEC is an estimated $46 billion action plan that, if it sees the day as envisaged, will effectively pitchfork Pakistan as a robust economic player in the region without having to depend on — or align with — a superpower continents away that has long tried to coerce it to front up its strategic goals in the region.
There are already humorous suggestions being bandied in Pakistan for parents to make their children learn Chinese, for starters, and push them to take up engineering as a career with the shape of things along the silky ‘One Belt, One Road’ — or OBOR programme as the Chinese dub it — to come!
But what really is this CPEC that is mostly viewed from a security angle by most pundits?
Admittedly, there’s no ‘cut to the chase’ bling about the massive project, but since a beginning has to be made here’s the beef: CPEC is a corridor with several dozen interlinked and staggered projects that will run through Pakistan and culminate into China’s Xinjiang province.
The corridor itself has three routes — eastern, central and western — which as well as realigning Pakistan’s current road network, will lift the country’s economic profile thanks to the scheme’s premise in addressing the energy crunch. Consider.
Currently, power shortages are costing the economy up to 2.5 per cent of the GDP. Some 61 per cent of the $46 billion project will be spent on the energy sector to improve system capacity, transmission and distribution network. The other 39 per cent will be used for infrastructure, transport and communication.
These projects, which are estimated to bring swifter windfall thanks to their likely completion by 2018-end, are projected to add approximately, 10,500 megawatts to the national grid, thus completely negating the current shortfall.
Launched last year with great fanfare by visiting Chinese President Xi Jinping, CPEC projects are benchmarked for the short-term (2020), mid-term (2025) and long-term (2030).
Projects worth $18 billion are currently in the implementation stage while portfolios of some $17 billion are under preparation.
The rest of the $11 billion are earmarked for the infrastructure of Gwadar Port — billed as the next hub of maritime trade in the region.
Islamabad estimates that CPEC will herald a premium with 70 per cent of the international maritime trade being routed through the ports of Karachi and the Chinese-built Gwadar.
The latter will be ideally placed to fast track exports and imports to and from AGCC countries, particularly the UAE and Saudi Arabia, as well as the region.
The global media has largely focused on only the first estimated outlay of the project: $46 billion.
But there is apparently much more to it, which because of the deliberately cautious approach exercised by the two countries, largely remains out of the purview at the moment.
The plan is to connect three engines of growth — South Asia, China and the Central Asian Republics — aligning it with the entire South, Northern and North-Western regions.
Beijing and Islamabad are confident that CPEC will snowball into a major multilayered enterprise with overall international investment expected to reach a staggering $150 billion by the end of the project in 2030.
This figure has been arrived at on the basis of concrete commitments with prospective investors — mostly Ivy League Chinese companies, according to Miftah Ismail, chairman of the Board of Investment in Pakistan.
Some 150 leading businessmen and investors from China converged only last month at the highest level summit in Islamabad to eye the pie from up close.
Elsewhere, Afghanistan and Iran have already publicly expressed an interest in joining the wannabe juggernaut.
With the grandstanding, has predictably, come apprehension from the naysayers at what CPEC portends.
For instance, the International Monetary Fund has expressed reservations about the viability of the project.
“During the investment phase, as the ‘early harvest’ projects proceed, Pakistan will experience a surge in FDI (foreign direct investment) and other external funding inflows,” IMF said in a short review of the impact of CPEC-related investments on Pakistan before warning that the import requirements of these projects “will likely offset a significant share of these inflows”.
However, Islamabad’s view is that additional Chinese investment over the longer term, building on CPEC as a platform, could also help cover the projected CPEC-related outflows, which the IMF admits is possible.
It is being implied that CPEC would mostly serve as a transit corridor to re-route Chinese exports from Xinjiang province, which currently stretch through 4,000km land to reach its eastern shores before being exported to other countries.
Even if CPEC becomes more of a transit corridor, Pakistan can still profit from it by making countries using the short distance to pay transit fee, which some experts estimate, could fetch billions of dollars every year!
• The writer is a senior journalist based in Islamabad. 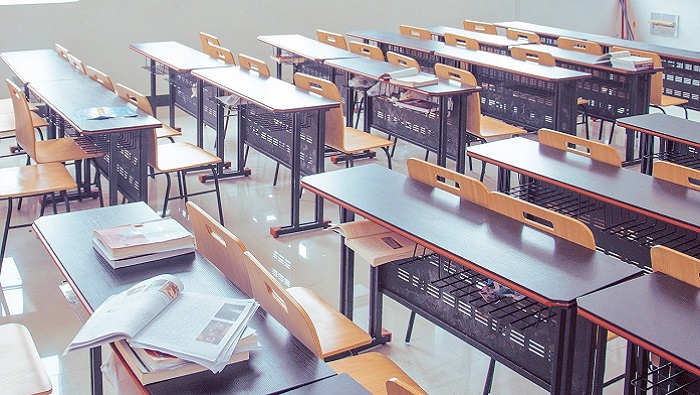