Football: Mourinho in more trouble on and off the pitch

London: Just when Jose Mourinho thought it could not get any worse for him at Manchester United after last week's 4-0 drubbing at Chelsea, his - and his team's - season hit a new low.
While United were not beaten by Burnley, a goalless draw, with Mourinho sent to the stands, is not an outcome to ease pressure on the manager.
The Portuguese was punished by referee Mark Clattenburg after an alleged altercation in the tunnel that saw Mourinho apparently contest the referee's decision not to give a penalty for Jon Flanagan's challenge on Matteo Darmian just before the interval.
Mourinho, who is already facing an FA charge over his comments about another referee, Anthony Taylor, before the recent visit to Liverpool, could find himself in more trouble, both for what he said to Clattenburg and then for trying to sit in the front row of the stands as the second half began.
He was quickly moved to the director's box where he had a first-class view of his side's failure to score, and of the sending-off of Ander Herrera, which completed another miserable afternoon at Old Trafford.
The midweek victory over a second-string Manchester City in the League Cup will not be enough to spare Mourinho criticism, particularly since star summer signings Paul Pogba and Zlatan Ibrahimovic again failed to show signs of paying back United's investment.
Ibrahimovic endured another blank day, seeing his spectacular acrobatic bicycle kick superbly stopped by Tom Heaton, one of 11 saves Burnley's keeper -- once on United's books -- made.
The striker has now gone six games without scoring for the first time in nine years.
Incredibly, United had 37 shots in this match, their most in a Premier League game since such statistics were first recorded in 2003-04.
But Mourinho was in no mood to justify the performance afterwards, sending his assistant, Rui Faria, to answer questions. "I don't know what happened," Faria said about the incident that led to Mourinho's dismissal.
"It is not important what Jose said, what is important is what the referee writes in his report."
Another rule of football decrees that managers who do not succeed in the post-Alex Ferguson era at Manchester United seldom get the time to put matters right. United's start is now worse than under David Moyes in 2014 and only marginally better than under Louis van Gaal last year.
Mourinho will need no reminding of what happened to them. 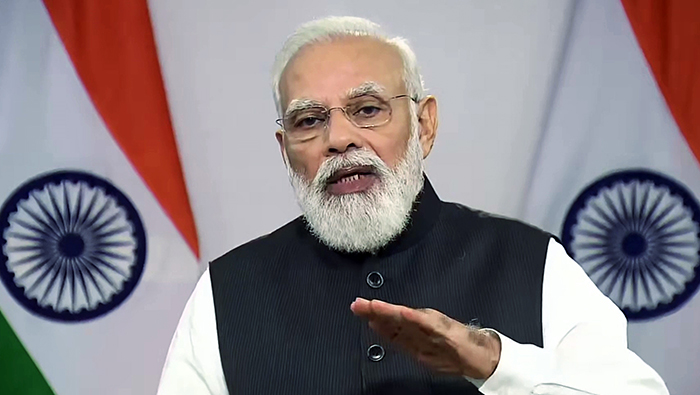